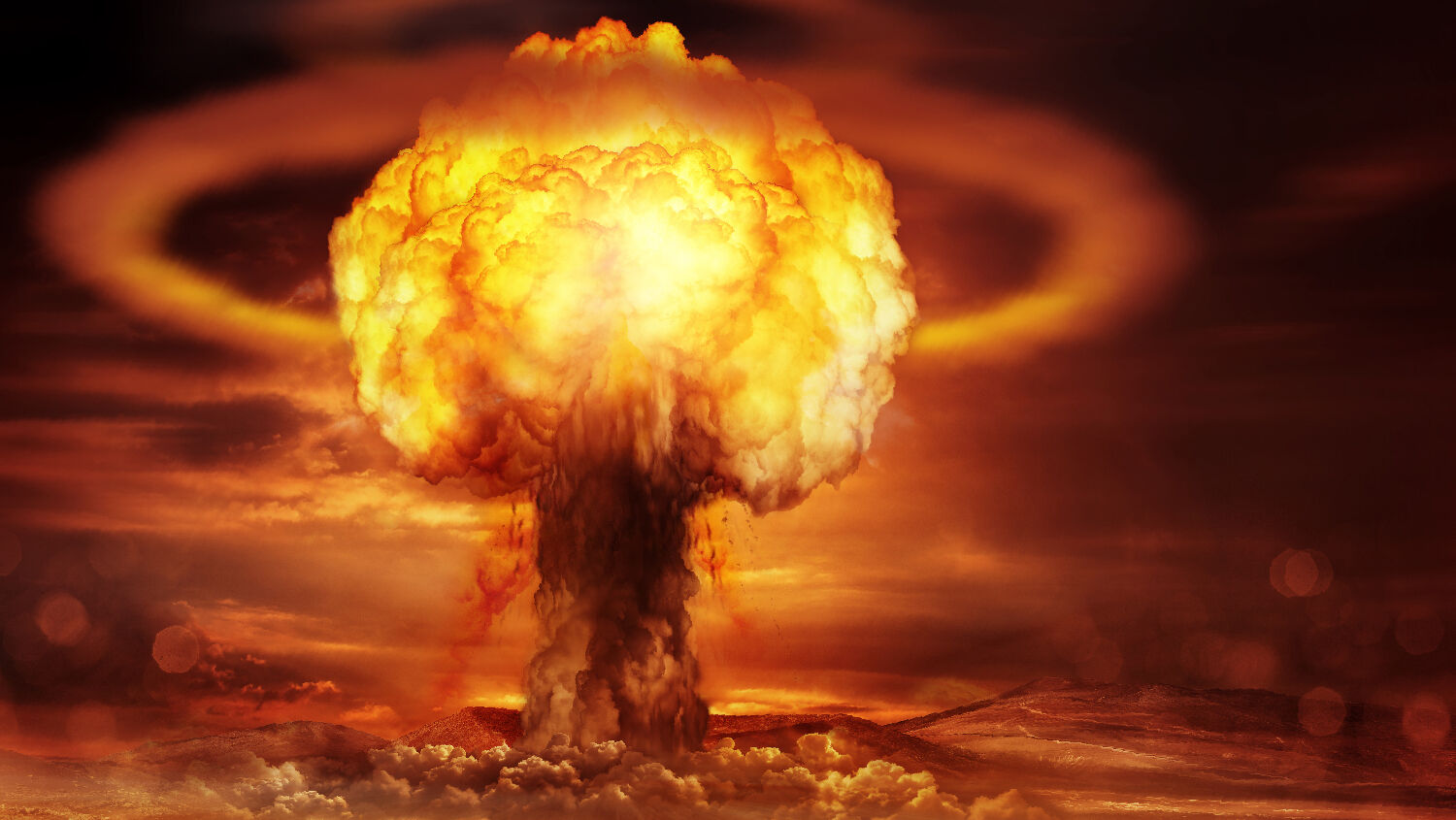 According to a June 13 statement by the United States Defense Intelligence Agency, Russia has conducted low-yield nuclear weapons tests in violation of established testing protocols. The Kremlin has denied these accusations. These events are a stark reminder of how close to the brink of extinction mankind stands.

The Defense Intelligence Agency stated, “The U.S. government, including the Intelligence Community, has assessed that Russia has conducted nuclear weapons tests that have created nuclear yield.” The agency did not provide additional details.

Russia Foreign Minister Sergei Lavrov said the accusation is “a crude provocation, … absolutely groundless and is no more than another attempt to smear Russia’s image.”

If these claims by the U.S. are true, Russia has contravened the terms of the 1996 Comprehensive Nuclear-Test-Ban Treaty (ctbt), which was developed to regulate safe testing of nuclear weapons. The treaty prohibits any tests that produce a nuclear yield.

Russia signed and ratified the agreement in 2000. The U.S., China and other powers also signed it; however, they have not ratified it. Despite this, no nuclear-armed nation has violated its terms since 1998, besides North Korea.

This is the first time the U.S. has said that Russia has tested a weapon creating nuclear yield. However, Russian Deputy Foreign Minister Sergei Rybakov asserts that Russia is in full compliance with the terms of the treaty.

The allegation comes at a time when U.S.-Russian relations are already plummeting, especially regarding arms control.

Some officials say this latest accusation is just part of the U.S. strategy to withdraw from the ctbt, citing U.S. actions surrounding its withdrawal from the Intermediate-Range Nuclear Forces Treaty. “Apparently, soon we should expect a statement of the U.S. administration that it does not consider it possible to remain in the ctbt, which is allegedly violated by other parties,” the Russia Foreign Ministry said according to Russia’s tass news agency. The ministry said it is “another object of the destructive U.S. policy on undermining the international architecture of agreements in the sphere of nonproliferation and arms control.”

The New York Times said that these events “could be used to renew in earnest the arms race between Moscow and Washington.”

The Stockholm International Peace Research Institute recently released its 2019 report on the state of international security. It reported that there has been a drop in the number of nuclear warheads since the beginning of 2018 (from 14,465 to 13,865), but “all nuclear weapon-possessing states continue to modernize their nuclear arsenals.”

Before the United Nations General Assembly in 1961, U.S. President John F. Kennedy issued a dire warning that the world would do well to heed: “Today, every inhabitant of this planet must contemplate the day when this planet may no longer be habitable. … The mere existence of modern weapons—10 million times more powerful than any that the world has ever seen, and only minutes away from any target on Earth—is a source of horror. … Together we shall save our planet—or together we shall perish in its flames.”

We are now living over half a century on from his statement, and the threat of perishing in nuclear flames is more real than ever before.

This ability to wipe mankind off the face of the Earth was prophesied in your Bible 2,000 years ago. “For there will be greater anguish than at any time since the world began. And it will never be so great again. In fact, unless that time of calamity is shortened, not a single person will survive. But it will be shortened for the sake of God’s chosen ones” (Matthew 24:21-22; New Living Translation).

This worldwide destruction has only become possible since the creation of nuclear weapons. This shows that the prophecies in this book are for our day. Events in this world are prophesied to become increasingly worse, to the point that if Jesus Christ did not return to Earth, the last human being would perish in its flames.

Russia is advancing its nuclear arsenal and is positioning itself to lead a military bloc that the Bible prophesies will form in the end time. Revelation 16:12 calls this alliance “the kings of the east,” and Revelation 9:16 says that it will field a massive army of 200 million men! The identities of other nations contributing to this military force are revealed in Ezekiel 38.

“And the word of the Lord came unto me, saying, Son of man, set thy face against Gog, the land of Magog, the chief prince of Meshech and Tubal, and prophesy against him” (Ezekiel 38:1-2).

Trumpet editor in chief Gerald Flurry explains these verses in his booklet The Prophesied ‘Prince of Russia,’ writing: “Verses 1-2 begin to be fulfilled before the Great Tribulation, the Day of the Lord and Jesus Christ’s Second Coming. Scholars generally agree that ‘Gog’ is Russia, and that ‘the land of Magog’ includes China.” He adds that Meshech comes from ancient names related to Moscow, and Tubal from names relating to Tobolsk, on the Tobol River, which was once considered Russia’s capital for Siberia.

Mr. Flurry writes that the word “chief” should be translated as the proper noun Rosh, making verse 2 read, “the prince of Rosh, Meshech and Tubal.” The verse is translated this way in the New King James Version, the Moffatt translation and others. Mr. Flurry writes, “Rosh was the ancient name of Russia, once called Rus.”

This prophesied kings of the east alliance, including China and other nuclear powers, will be led by Russia.

Russia is rapidly becoming more and more dangerous as a power that could threaten all life on Earth. Whether or not Russia has tested a weapon with nuclear yield as the U.S. claims, it will not be long before it does. You need to watch the increasing nuclear threat and the rise of Russia. To understand its increasing role in world affairs, request a free copy of The Prophesied ‘Prince of Russia.’