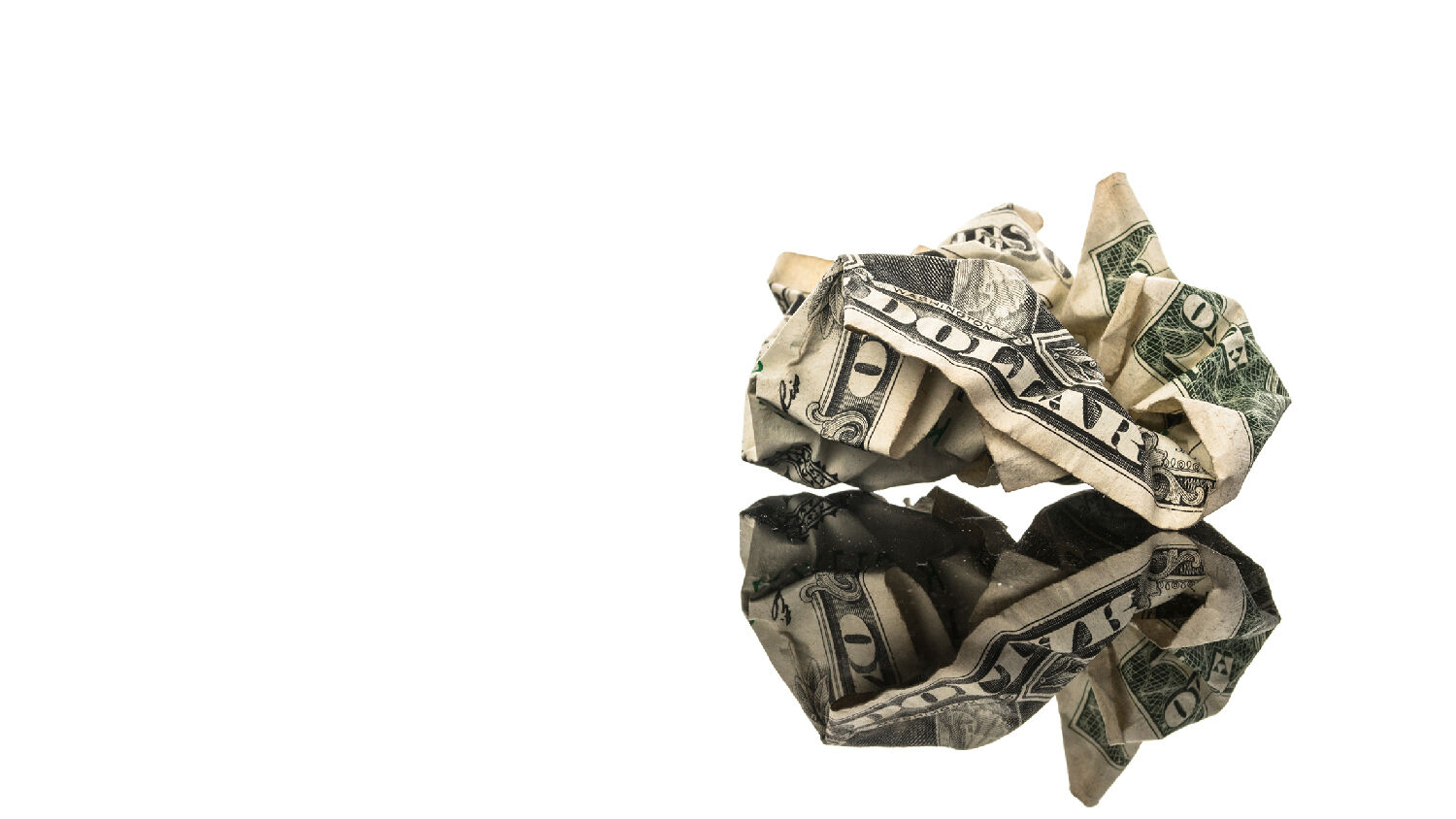 Appetite to destroy the dollar is growing.

The dollar’s status as the default currency of international trade plays a huge role in America’s success and prosperity. Almost any time anyone trades internationally, dollars are involved.

This has meant that the United States can get away with financial behavior that would cripple other countries. Rack up huge debts. Print a bunch of money. None of that stops people from buying dollars. It may reduce their appetite, but at the end of the day, people still need dollars for almost any kind of international trade.

But jealousy of America and desire to bring it down are building.

This “bromance” includes a growing military relationship. And they also discussed an economic alliance.

Both sides want to cut out the dollar. Currently, the two nations still use the dollar for most of their trade with each other, but they want that to stop. Russia wants to start borrowing money in yuan, and China is thinking about issuing bonds in rubles.

Meanwhile, European nations that are supposedly U.S. allies are also plotting the downfall of the dollar.

Under President Donald Trump, the U.S. is using the dollar’s power to impose sanctions on some of the world’s most evil regimes, such as Iran and Venezuela.

Which Europe doesn’t like. This behavior “is reinvigorating efforts to turn the euro into an alternative to the world’s dominant currency,” Foreign Policy stated on Friday.

Europe’s level of opposition to the dollar system means that “[w]e’re hearing now from France and Germany what we used to hear from China and Russia,” according to John E. Smith, former head of the Treasury Department’s sanctions unit.

Europe is pushing practical plans to replace dollars with euros. Foreign Policy wrote, “[S]ince last year, the European Union has been redoubling efforts to carve out a greater international role for the euro, the world’s second-most important currency.”

Last week, the European Commission reported that its consultation on trading energy with euros showed “broad support for reducing dependence on a single dominant global currency.” It said it found “recognition that the EU, through the euro, can reinforce its economic sovereignty.”

But replacing the dollar is hard. China has cheated on trade with its currency before, so investors are reluctant to use its yuan. Russia’s economy isn’t big enough for the world to use its ruble as a reserve currency. And the euro?

But “Rome wasn’t built in a day. These pilot projects augur what is to come. It will just take time to get there.”

In other words, if Europe were a true superstate, with a system in place to ensure individual nations don’t go bankrupt, the euro would be the alternative reserve currency the world is yearning for. But right now? Buy a bunch of euros, and you could be broke when the next eurozone economic crisis hits.

America’s economy remains afloat because it has the least bad reserve currency.

America’s strong industrial and financial health has been essential to its rise. Herbert W. Armstrong’s book The United States and Britain in Prophecy explains that Britain and America are the modern-day descendants of the ancient Israelite tribes Ephraim and Manasseh. God promised amazing blessings to these birthright nations of Israel, but He warned them that if they did not obey Him, He would withhold those blessings.

Our industry would be blessed. The manufacturing in cities, the storage and investment of wealth, all our activities would be blessed. These blessings changed world history when they arrived in 1800 with the Industrial Revolution. It was the blessings described here that allowed the dollar to become the global reserve currency.

These prophecies tell us there is more than simple economics to America’s rise and fall. America was once blessed. Now it is being cursed. America was given “the abundance of all things” (verse 47). But the nation “servedst not the Lord thy God with joyfulness, and with gladness of heart” (same verse). America did not even acknowledge where its blessings came from. “Perhaps America’s greatest sin is ingratitude to God for making America great!” writes Trumpet editor in chief Gerald Flurry in his booklet Great Again.

And so the curses in Deuteronomy 28 are coming upon America.

But you don’t have to commit the same sin of ingratitude and face the same penalty. You can understand where America’s greatness came from and turn to that same source for help in your life. Our free book The United States and Britain in Prophecy will help you understand why the nation is great, and what God’s plan for the nation is. You can read it online, or order your own free copy.