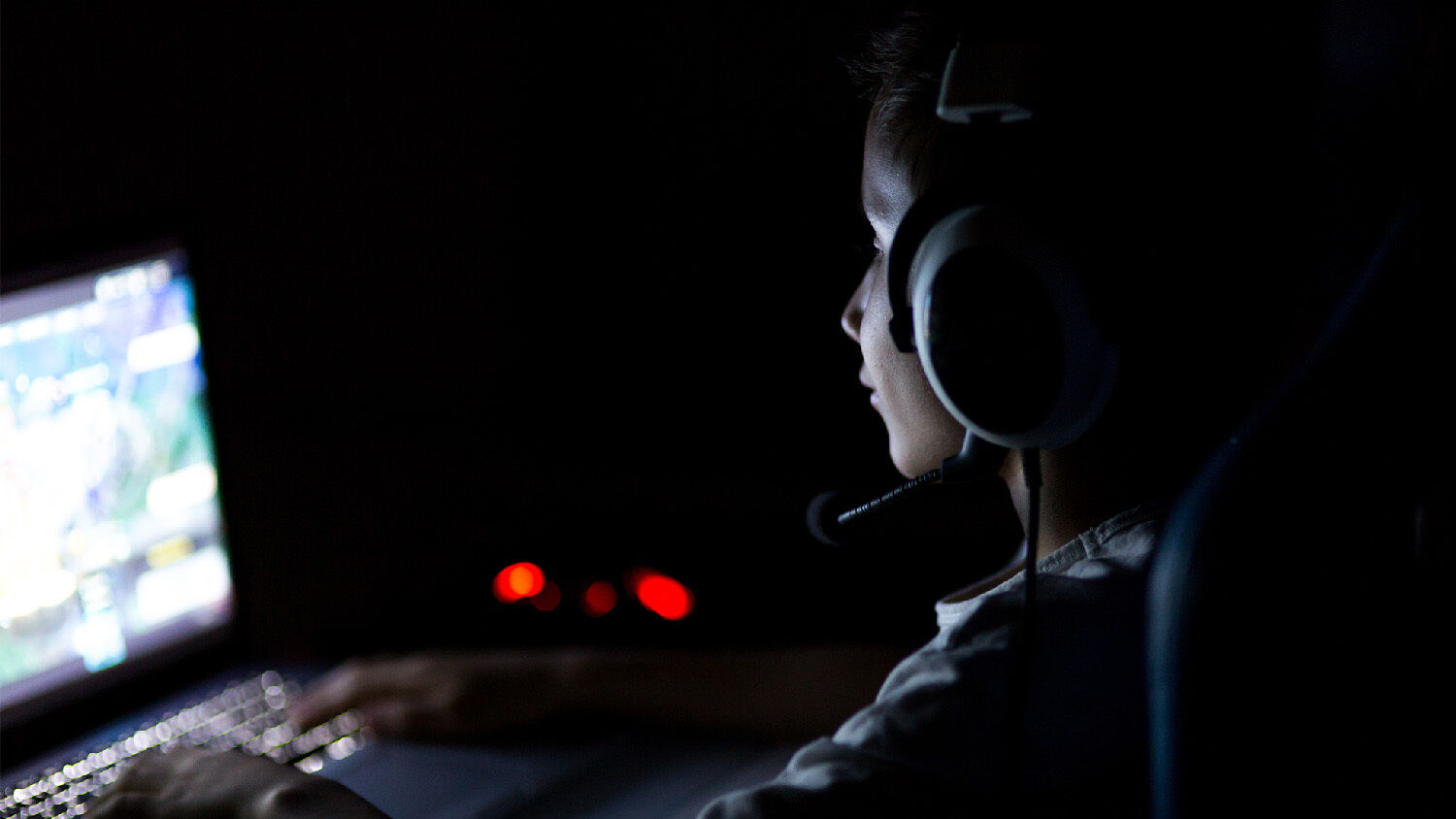 Less than two years after the video game Fortnite was launched, it has already made a global impact. According to a report released by the National Research Group on June 4, the average player now spends more time on Fortnite than on Facebook, Instagram, Netflix or YouTube. Say goodbye to the age of social media and hello to the era of social gaming.

The goal of Fortnite Battle Royale, a combination of Minecraft and The Hunger Games, is simple: Survive for as long as possible. One hundred players are dropped on an island where they build structures to protect themselves and gather weapons to kill other competitors. The last man, or team, standing wins. Each game lasts up to 20 minutes, depending on how long you can survive. The colorful cartoon-like graphics disguise the violence, allowing parents and children to ignore the game’s true intent.

Launched in July 2017, Fortnite now has over 250 million active players worldwide. Eighty-two percent of those 250 million players are under age 35. With a $2.4 billion annual revenue, the company is not just a major competitor for other gaming companies, but also for video-streaming sites and social media.

In January, Netflix ceo Reed Hastings said that his company “competes (and loses) more with Fortnite than with hbo.” Players spend an average of 21 percent of their free time on the game, according to the National Research Group.

One reason the game has had so much success is because it appeals to both gamers who want to hone their skills and also those who “just want to hang out in its virtual world,” wrote Patrick Shanley for the Hollywood Reporter.

When electronic dance music DJ Marshmello hosted an in-game concert in February, it attracted 10 million viewers. “To have an event that draws that many people, in any capacity, makes the threat of Fortnite being a platform very real,” said National Research Group ceo Jon Penn. Wedbush analyst Michael Pachter said, “Fortnite is 100 percent a social platform.” And so with Fortnite, the world of social media is being replaced with the world of social gaming.

Tim Sweeney, ceo of Fortnite developer Epic Games, told the Hollywood Reporter that a future aim for the game is to allow people to “express themselves in Fortnite in a huge variety of ways” just like they do in creating a Facebook or Twitter page.

This relatively new global phenomenon is drawing in young teens and children by the droves. The National Research Group reported that of the 10-to-12-year-olds who responded to their survey, 53 percent played Fortnite every week. This is much higher than those who use Facebook and Instagram regularly.

This statistic among preteens is shocking. The high number of kids playing the game creates intense peer pressure, where more children want to play Fortnite. Often, those who become addicted don’t realize the trap they’ve fallen into. Fortnite users told the National Research Group that the game is “the best place to be my authentic self and to connect to what everyone is talking about, making me feel like I’m not alone.” Users feel like they are part of a community larger than themselves.

Research indicates that the sense of community many gamers experience is shallow and fleeting. Studies have shown that the more connected we have become as a society, the more people report feelings of loneliness and depression. Social media has exploded globally, yet people, including young people, feel alone.

It appears more and more people are seeing the mental and physical health crisis this addiction is causing. On May 25, the World Health Organization added “gaming disorder” to its International Classification of Diseases. The disorder is described as “a pattern of persistent or recurrent gaming behavior, which may be online or offline, manifested by impaired control over gaming, increasing priority given to gaming to the extent that gaming takes precedence over other life interests and daily activities, and continuation or escalation of gaming despite the occurrence of negative consequences.”

The number of children being referred to doctors with this problem is increasing. Some children have played the game for hours nonstop, refusing to eat, and have been admitted to hospitals for malnutrition. Psychologists describe children who have become so obsessed with Fortnite—playing it at all hours of the day and night—that they become violent when their parents try to step in. One 9-year-old girl from the United Kingdom was placed in rehab when her Fortnite addiction reached the point that she wet herself to continue playing the game, rather than go to the bathroom, and then hit her father when he tried to stop her from playing.

The problems aren’t confined to children. The video-gaming industry is also tearing apart marriages. From January to September 2018, 200 couples in the United Kingdom cited video-game addiction as a reason for divorce. This equates to about 5 percent of all petitions received during this period.

The effects of these addictions are easy to see, but large numbers of people are still being taken captive by this destructive habit. How is this possible?

Every day, there is a real “battle royale” raging. Its objective is not only your attention, but control over your mind. Satan exists, and he wants to control your attention and your time. He wants you to break the laws that lead to success, balance and happiness. He wants to addict you to electronic technology and other pursuits that waste your time and distract you from what really matters in life—developing your relationship with God and His Family.

The Bible reveals that there is a devil and that he has a lot power. You can read about his power in passages like 2 Corinthians 4:4 and Ephesians 2:2. Satan is the one ultimately behind this terrible phenomenon. Mr. Flurry concluded his article by writing, “Don’t let yourself be programmed. Dare to be different—dare to be square. Dare to learn God’s laws of success and happiness, and lead a balanced life of purpose and incredible potential.”

For more information on this extraordinary way of life, please order a free copy of The Incredible Human Potential, by Herbert W. Armstrong.