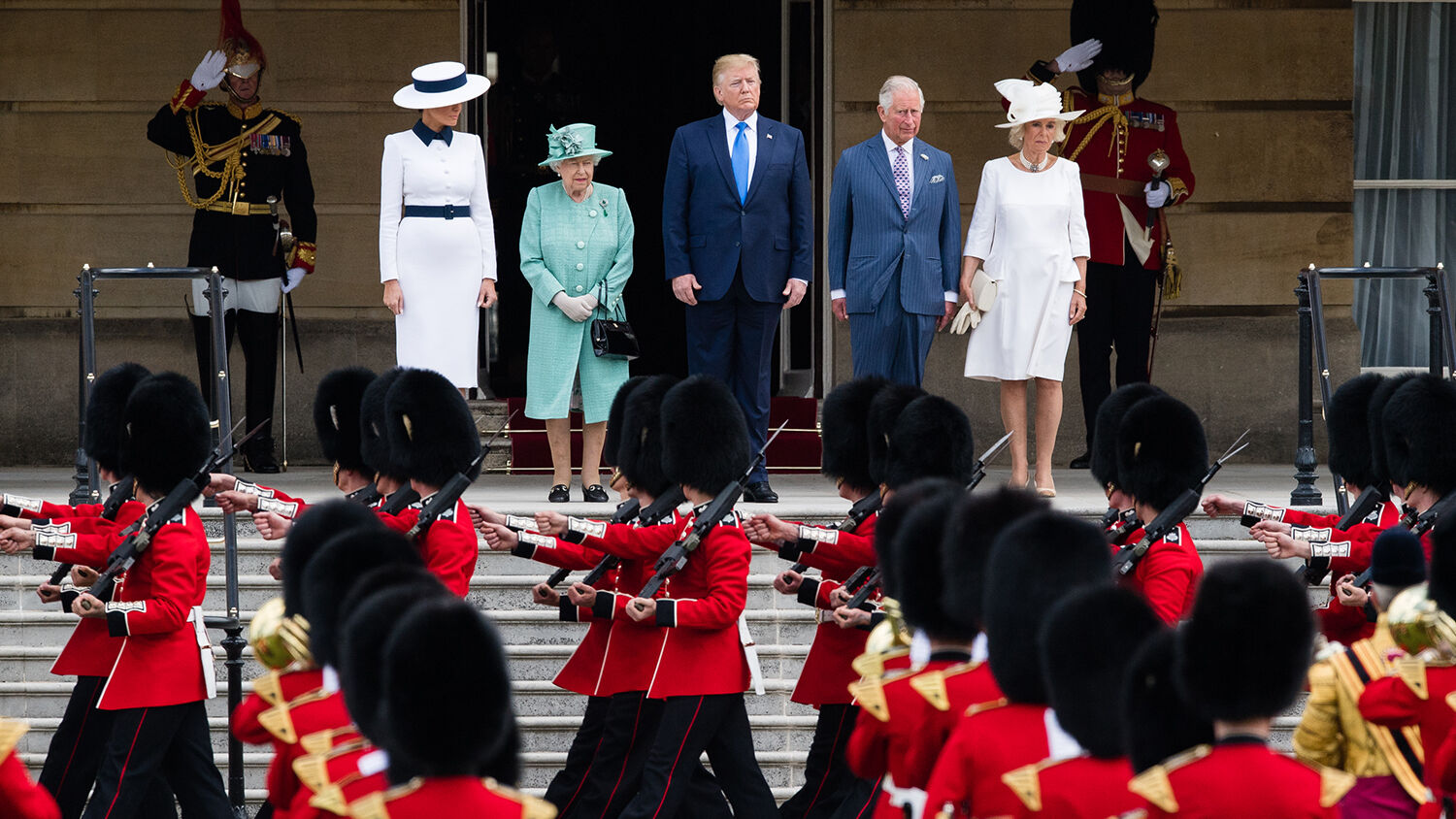 06:35 A Day of Prayer (4 minutes)
Yesterday, President Donald Trump paid a surprise visit to a church in Virginia in the wake of the Virginia Beach mass shooting. He prayed with Pastor David Platt of McLean Bible Church, who asked for a special blessing on the president. Trump supporters also declared a special day of prayer for the president yesterday to beseech God to protect him from his “enemies.” The Trump presidency has had remarkable religious support from the beginning, particularly from the evangelical movement. These strong religious undertones tie in with a specific Bible prophecy!

10:28 Trump Visits England (10 minutes)
President Trump’s state visit to the United Kingdom begins today. From June 3 to 5, the president will be in England, meeting with important personalities and commemorating the 75th anniversary of the D-Day landings. However, he is facing some serious opposition already; the Guardian editorial board has declared that the president is “not welcome,” and London Mayor Sadiq Khan compared him to “the fascists of the 20th century” and condemned British leadership for rolling out the red carpet for the leader of one of their most important allies. Is the special relationship between Britain and the U.S. officially dead?

20:27 European Elections (4 minutes)
Europe is facing more instability as populist candidates and parties succeed in polls and elections. Ousted Austrian Chancellor Sebastian Kurz is doing well in the polls, indicating that he may soon regain his position as chancellor. The leader of the Social Democratic Party of Germany has resigned, which has the potential to destabilize German Chancellor Angela’s Merkel’s fragile government coalition. In the European Parliament elections in May, voters again shifted away from the political center toward fringe parties. What is next for Europe?

24:07 More on the Mueller Report (14 minutes)
New evidence indicates that Robert Mueller was selective in what information he included in the Mueller Report, leaving out important context from a telephone transcript in order to make it appear that the president obstructed justice. As William Barr investigates the truth behind the Mueller probe, Washington and the media look on uneasily.

38:58 Cardiff PAC (15 minutes)
At the end of the program, I summarize the material that I covered at the Cardiff Personal Appearance Campaign.