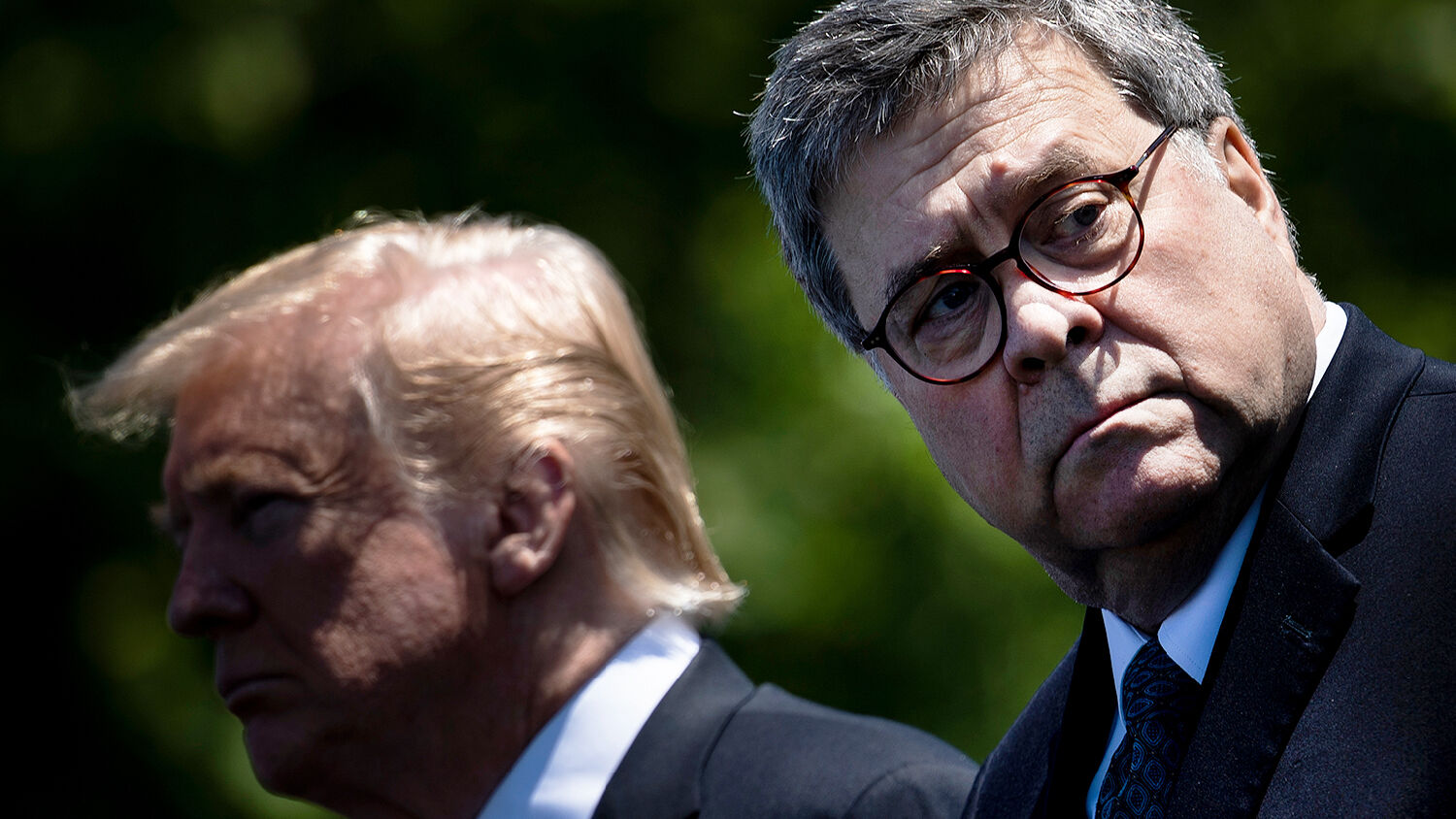 It emerged on May 13 that United States Attorney General William Barr has appointed a federal prosecutor to review the origin of the accusation that President Donald Trump’s election campaign coordinated with the Russian government to influence the 2016 presidential election. The review is led by U.S. Attorney for the District of Connecticut John Durham.

Durham’s assignment comes less than a month after Barr and the Department of Justice released Special Counsel Robert Mueller’s report. The report summarized his 22-month investigation into an accusation of “links and/or coordination between the Russian government and individuals associated with the campaign of President Donald Trump” and related matters. The report states, “Ultimately, the investigation did not establish that the campaign coordinated or conspired with the Russian government in its election-interference activities.”

Durham is now authorized to review whether the investigation of the Trump campaign by the Justice Department and the Federal Bureau of Investigation was “lawful and appropriate.” The review includes how the investigation originated, the fbi’s use of a dossier produced by Christopher Steele for a firm tied to the Clinton campaign, its use of informants, and its application for four Foreign Intelligence Surveillance Act Court warrants that authorized it to spy on Carter Page and other members of the campaign. A December statement by Loretta Lynch, who was the attorney general at the time, was released on Monday and reveals that the fbi may have obtained more surveillance warrants against members of Trump’s campaign than was previously known. The fbi’s interactions with the surveillance court have also been under review by Department of Justice Inspector General Michael Horowitz for more than a year.

Speaking of Durham’s appointment, Barr said, “Government power was used to spy on American citizens. I can’t imagine any world where we wouldn’t take a look and make sure that was done properly.”

This is not the first time Durham has been tasked to “investigate the investigators.” He has investigated law enforcement officers, the destruction of Central Intelligence Agency videotapes, and the fbi’s relationship with infamous Boston mobster Whitey Bulger. In the latter case, Durham discovered that the fbi had falsely charged four innocent men with murder to shield Bulger, who is suspected of involvement in 19 murders but who was working as an fbi informant.

Durham has said, “Nobody in this country is above the law, an fbi agent or otherwise, and ultimately the ends do not justify the means.”

Following the Bulger case, Boston criminal defense lawyer Anthony Cardinale said, “I think that [Durham] proved that he wasn’t there simply to whitewash the fbi misconduct. If it’s the right call, he’s going to make it no matter who it hurts or helps.” (The fbi is an agency of the Department of Justice.)

In his May-June 2018 Trumpet article “Saving America From the Radical Left—Temporarily,” editor in chief Gerald Flurry wrote that Mueller’s Trump-Russia investigation was a hoax that had found no evidence:

But what has been revealed is a tremendous amount of lawbreaking by bureaucrats in intelligence and law enforcement!

This is corruption on a deep level—so deep that most people won’t even believe it! …

We are getting a hard look at just what the radical left is willing to do in order to seize power and stay in power. They have no respect for the rule of law! They believe they are above the law. It is no exaggeration to say that such contempt for the nation’s founding principles is a threat to the republic!

But the true origin of this attack is not the radical left. They are just tools in the hands of a much greater power. Mr. Flurry went on to write:

Donald Trump is a man with serious problems. But the radical left is relentlessly waging war against the president and leading this country to its destruction! And it was only Mr. Trump’s election that prevented even worse troubles from bringing this nation down even more quickly. …

It is critical that we realize why this resurgence! God Himself is pushing back against the Satan-inspired forces that would have destroyed this nation! He is exposing those forces so we can see them clearly. And He is using a man to save the superpower of prophetic Israel, the United States—temporarily.

Please read Mr. Flurry’s article “Saving America From the Radical Left—Temporarily” to understand why God is using men like Donald Trump, William Barr and John Durham to reveal the satanic attack being waged against America, and where it is leading.