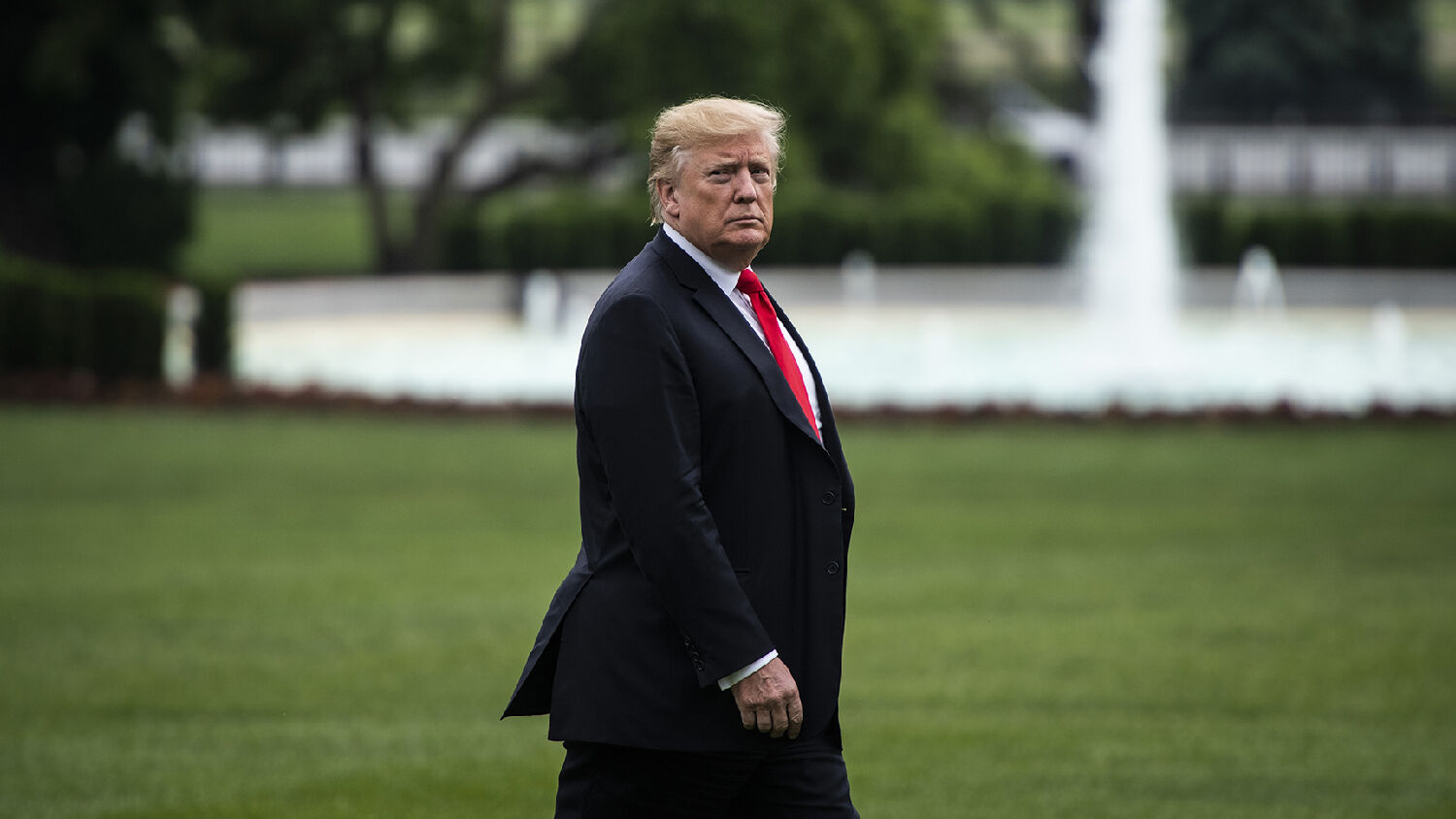 President Donald J. Trump walks from Marine One to the Oval Office as he returns from a trip to New York, on the South Lawn of the White House on Friday, May 17, 2019 in Washington, DC.
Jabin Botsford/The Washington Post via Getty Images

Once again, the talking heads and the exit polls got it all wrong. Australia’s right-wing coalition stunned the nation yesterday, winning 76 seats. The victory gives it a one seat majority in Australia’s government. For over 18 months, the media were confident Australia’s Labor Party would have a commanding victory. How were they so wrong, again?

“For eight years under President Obama, the forces of the radical left were on the march, virtually unchecked,” my father wrote in a May-June 2018 article. When you compare the way the Obama administration did things versus the Trump administration, it’s clear there’s been a change in direction.

Democratic presidential candidate Pete Buttigieg says that America should consider renaming things named after Thomas Jefferson. Two years ago, President Donald Trump accurately forecast where the slippery slope of revising history would lead during his comments after the Charlottesville tragedy: “Will George Washington now lose his status? … How about Thomas Jefferson?”