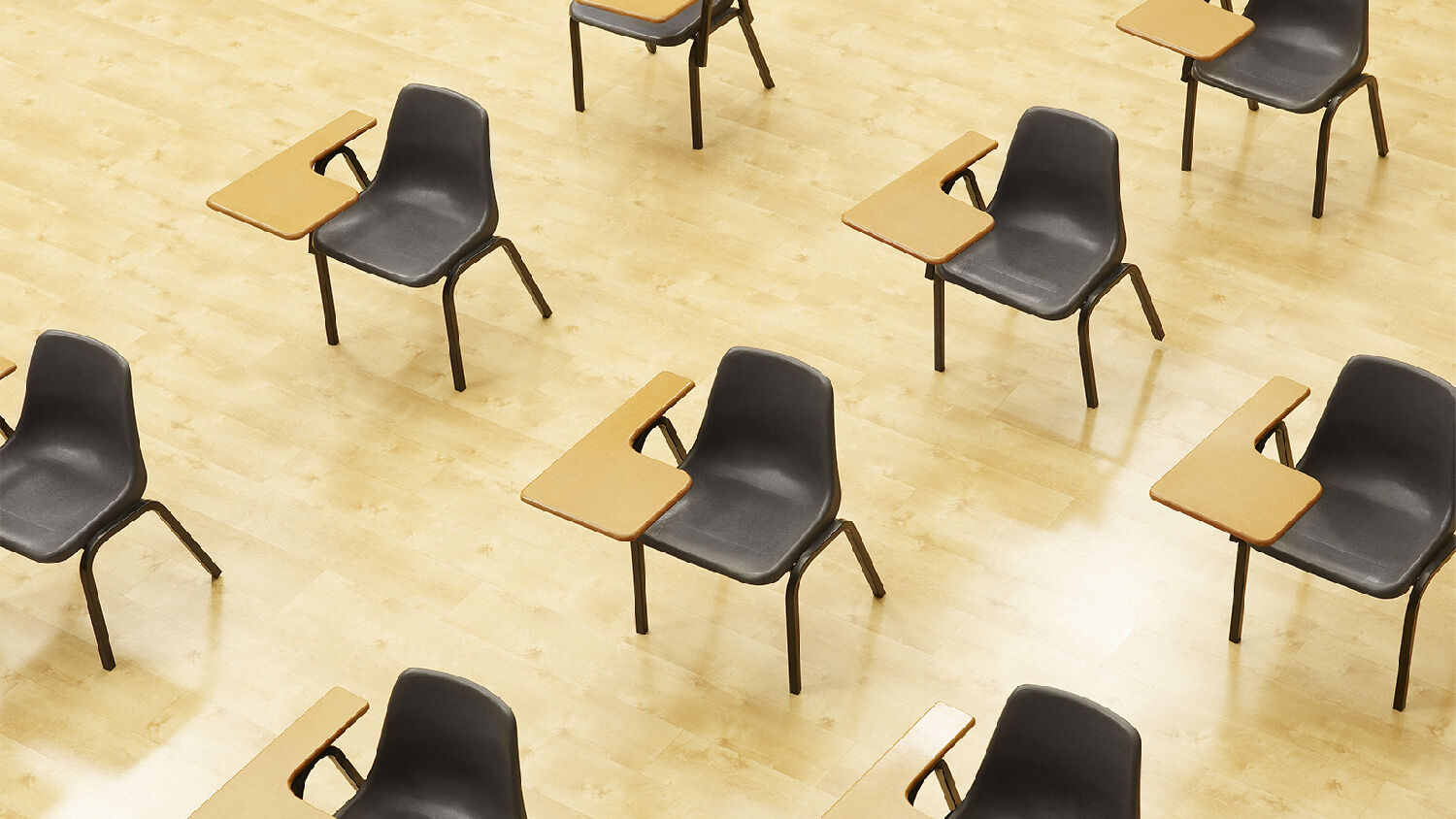 In the last few weeks, I have read and heard the mainstream media and supposedly credible authorities tell the British public that the most effective way for us to reduce our carbon footprint and halt climate change is to have fewer children.

On one occasion I was watching a news report with my 3-year-old daughter, a magnificent little person who brings immeasurable meaning, joy and opportunity to our family. It is my hope that over the next few years and decades my daughter will begin to add meaning and value to her family, her friends, her local community and, eventually, the larger family of human beings.

To the radical environmentalists, however, the planet would be better off without my child. And yours.

There was a time when the importance of having children was self-evident and incontrovertible. People used to understand that the perpetuation of the human race and human progress depended on having children.

Today, such thinking is base and ignorant. True intellectual and moral enlightenment means understanding the importance of avoiding reproduction.

It is important to note that this push—subtle now, but certain to grow more aggressive—is underway even as fertility rates across the Western world plummet. Many nations are already facing a demographic crisis. Americans have a birth rate of 1.886 children per woman, ranking 135th out of 200 countries studied. The United Kingdom’s fertility rate is 1.871 children per woman, ranking 138th. Australia, Canada, Germany, Italy and several other Western countries have even lower birth rates.

A fertility rate of 2.1 children per woman is required to sustain a population. Measured strictly by fertility rate, the populations of Britain and America are already headed toward extinction. Yet these climate change activists want us to have even fewer children.

To be fair, the reports I heard encouraged having “fewer” children, not refraining from having children entirely. But it’s the direction here that we need to be concerned about, as well as the radical fundamental intent. This is an assault on family, the basic building block of human existence.

A growing number of people are already choosing to remain childless. And many of these people believe others must stop too. More and more people, such as 26-year-old Gwynn MacKellen from California, are actually having themselves sterilized to avoid getting pregnant. “I always knew I didn’t want kids, for environmental reasons,” she said. Men wanting to do their part for the environment are having vasectomies.

The website of the Voluntary Human Extinction Movement (vhemt pronounced “vehement”) states that “phasing out the human race by voluntarily ceasing to breed will allow Earth’s biosphere to return to good health.” This group actually advocates human extinction.

vhemt is an extreme example. In some ways, those who are less blatant are more effective. Here in the UK, the organization Population Matters warns about global population growth. This organization, which is actively supported by Sir David Attenborough and Jane Goodall, along with other influential figures, aggressively promotes having fewer children and smaller families.

Here’s a small sample from the Population Matters website under the headline “Life in a Small Family”:

Smaller families can free people to devote more money and time to other aspects of their lives, such as friendships, careers, travel and activities that give them pleasure. Those who choose to be child-free will have very much more freedom, including (if they choose) to do other things to help protect the planet or help others.

People who do want to experience the pleasures and challenges of becoming parents will often find raising their children much easier if they have a small family. Children can be very expensive and having fewer opens up lifestyle choices that may not be possible with more.

Having more time and energy to devote to the children you do have can also make parenting more rewarding and fun.

This is the language of the devil. It’s polite, civilized and sophisticated, and instantly appealing to selfish interest. If you want to be happy, if you want to be affluent, if you want the freedom to pursue friendships, hobbies, entertainments, pleasures, then avoid having children. If you must have children, then only have one; it’ll be less challenging, less expensive and you’ll be a better parent. (Where is the evidence to support any of these claims?)

But it gets worse. The website states this under the headline Modern Families (emphasis added):

While nuclear families are still the norm, in the 21st century, families come in all shapes and sizes. Choosing to be a parent also does not have to mean making children of your own and bringing more people into the world. Many parents choose fostering and adoption, providing loving homes to children who might otherwise go without.

The language is subtle, but the message is clear: If you want to be a sophisticated, 21st-century family, choose the lifestyle of an untraditional family!

Ultimately, that is what this radical leftist anti-children, anti-reproduction movement is all about: the destruction of the traditional family!

To understand the origins of this deadly movement, one must understand the truth of Revelation 12:9. This verse, as our editor in chief Gerald Flurry explains in America Under Attack, shows that Satan the devil has been cast down to Earth. The devil influences all men, but he has an especially tight grip on the radical left. Indeed, he is the ultimate author of the left’s extreme and destructive beliefs and ideologies.

And why does the devil hate family? “Satan hates the family because it is a God-plane relationship,” Mr. Flurry writes in his book The God Family Vision. “That means it is a type of the God Family. The individual human family was designed to help prepare us for the God Family.”

From beginning to end, the Bible teaches that marriage and the human family, the traditional roles of husband, wife and children—and especially the process of human reproduction within marriage—were designed to teach man about God and His plan for mankind. As the late Herbert W. Armstrong wrote in The Missing Dimension in Sex, “Human reproduction pictures spiritual salvation!”

God loves family. He loves marriage. And He absolutely loves children. God gives parameters for human reproduction. He commands it to take place within marriage; and He expects us to be balanced and responsible as we build our families. He also wants us to be good stewards of the environment. But He loves marriage, family and children—and so should we!