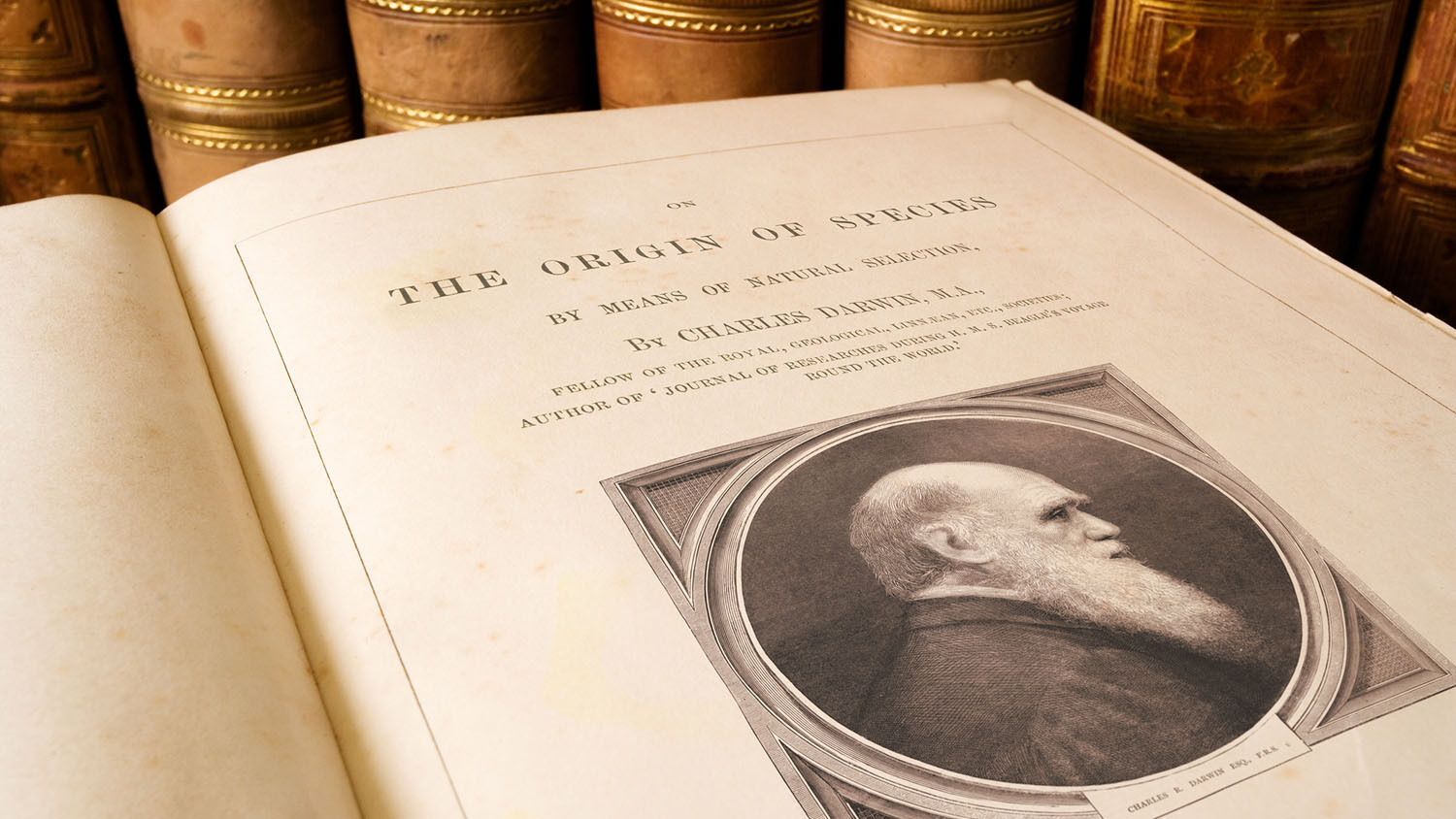 Some in private and some in public—scientists say Darwin’s evolutionary theory has major flaws.

Evolution has become the universally accepted theory for the origin of life, yet it is increasingly being called into question. According to a report published by the Federalist on April 16, many professional academic biologists now question Darwin’s theory of evolution.

According to the article, some biologists now “find Darwin’s theory is inadequate to describe all of the complexity of biology.” The article stated:

A controversial letter to Nature in 2014 signaled the mounting concern, however slow and cautious, among thoughtful professional biologists. Other works by atheist authors like “What Darwin Got Wrong” and “Mind and Cosmos” find “fatal flaws” in the theory and assert it is “almost certainly false.”…

Some even believe billions of years have not been adequate for Darwinian theory to accomplish current complexity, as the theory currently exists.

This dissatisfaction is a matter of public record, even if it lacks public attention, and despite the narrative running contrary. Indeed dedicated Neo-Darwinists often say “no serious scientists disagree” or “only creationists have problems.” These contentions are increasingly disproven.

The growing dissent is also revealed in the document “A Scientific Dissent From Darwinism,” which contains over 1,000 signatures of scientists around the world who are “skeptical of claims for the ability of random mutation and natural selection to account for the complexity of life.” They are calling for an “examination of the evidence for Darwinian theory.”

The dissent has grown along with the understanding of the complexity of life. One signatory, Dr. Marcos Eberlin, founder of the Thomson Mass Spectrometry Laboratory, said, “As a biochemist I became sceptical about Darwinism when I was confronted with the extreme intricacy of the genetic code and its many intelligent strategies to code, decode and protect its information.”

In his 2008 documentary, Expelled: No Intelligence Allowed, Ben Stein investigated the academia’s crackdown on criticism of Darwinism. Speaking to several scientists, Stein highlighted Darwin’s overly simplified understanding of cell complexity at the time his theory, The Origin of Species, was published in 1859.

To one scientist, he asked if Darwin “thought of the cell as being a Buick, what is the cell now in terms of its complexity by comparison?” The answer: “A galaxy.”

To another, he asked if Darwin thought of a cell as a mud hut, what would it be based on our understanding of it today. One answered “more complicated than a Saturn V” (the nasa rocket that launched humans to the moon), and another answered: “[A] world that Darwin never could have imagined.”

Skepticism of evolution is much greater than those outside the field would expect. The Federalist wrote:

The growth of the intelligent design community is noteworthy, but not as interesting as those who are apart from it, secular and nonetheless find Darwinian evolution to contain serious flaws.

[Prof. Michael] Behe explained that, “Based on conversations with my own colleagues at Lehigh [University], dozens of other biologists, and news stories in journals, I would guesstimate that a third or more of biologists are quite skeptical that Darwin’s theory explains all of biology.” The growing literature speaks for itself.

Paul Nelson told Stein that, “One-on-one at a scientific meeting after the third or fourth beer, my experience has been that many evolutionary biologists will say ‘Yeah, this theory’s got a lot of problems.’” While anecdotal, this is echoed by many in academia, both within intelligent design, and more importantly outside of it.

Despite the increasing acknowledgment of Darwin’s flawed reasoning, the Federalist finished by saying that scientists’ goal “is not to abandon Darwin, but to retire him to make way for more coherent, comprehensive theories.” Scientists still refuse to consider the validity of any theory that involves a creator.

Herbert W. Armstrong, editor in chief of the Plain Truth, predecessor to the Trumpet, came to a turning point in his life when he was accused of being ignorant for saying that he was not convinced that evolution was valid. More than 90 years later, that intellectual intimidation has increased, even as knowledge of the complexity of life—and difficulty with Darwin’s theory—has increased.

Mr. Armstrong delved into an exhaustive study of evolutionary theory and the Bible. Much of what he found is compiled in his booklet Does God Exist? Through his study, he found “no proof for the theory of evolution. It is purely a theory—a belief—a faith, not based on proof. … I found proof of the existence of the Creator God.”

In 1950, Mr. Armstrong wrote, “Evolution is Satan’s most powerful modern weapon. It is Christianity’s greatest enemy.” It is Satan’s attempt to deprive man of the knowledge of their great Creator God and the incredible future that He has in store for them.

Scientists are seeking to prove the origin of the creation without a Creator. But over and again they have failed. There is only one explanation: a Creator God.

To prove the true origin to life, and to give your life real meaning, request your free copy of Does God Exist?