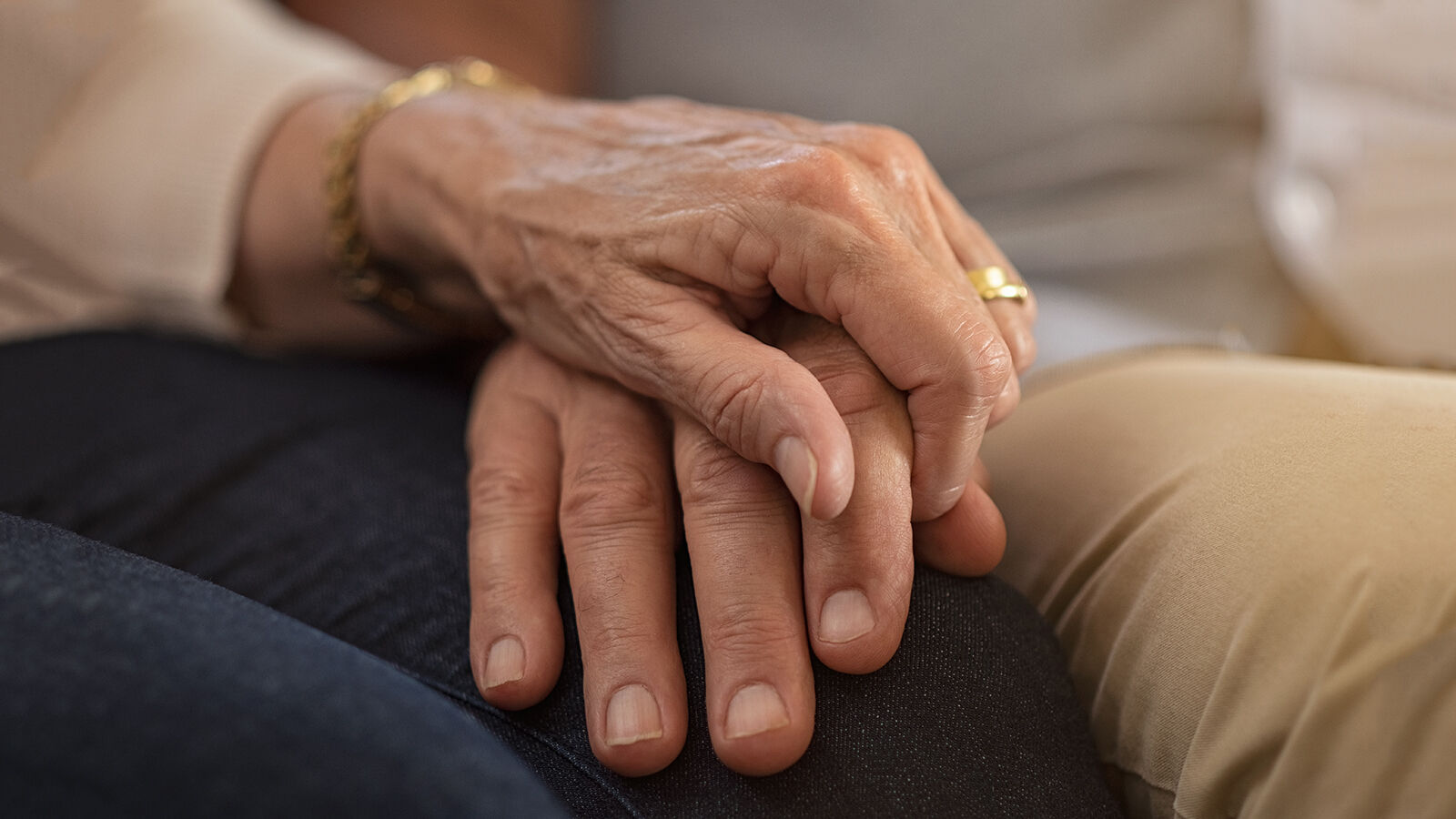 If you have a happy marriage, you are likely to live longer. That is the finding of a new study released on April 23 by the Association for Psychological Science. In fact, your spouse’s life satisfaction could predict your life span more than personal overall contentment.

Researchers built on earlier studies that examined the link between a person’s opinion of how happy his or her life is and more measurable indicators of success.

During the eight-year study, researchers followed 4,400 American couples over the age of 50. The data showed that people with a happy spouse lived longer. This remained the case even when taking into account other factors, such as health and wealth. Participants with the happiest partners had a 13 percent lower risk of an early death.

The behaviors of those close to you, such as in diet and exercise, a common trait among those with higher life satisfaction, rub off. This is one explanation researchers presented to explain the link between partner life satisfaction and longevity.

As the Times put it, “[M]aking your spouse happy might not just be good for your marriage—it could also ensure you live longer to enjoy that marriage.”

While some may be surprised by this link, the results should not be a surprise at all. Marriage is a God-plane relationship, given to man to represent the marriage between His Son and the Bride (Ephesians 5:31-32; Revelation 19:7). And family is a type of the God Family that God wants all mankind to be born into.

Regarding this marriage and family relationship, editor in chief of the Trumpet’s predecessor magazine, the Plain Truth, Herbert W. Armstrong wrote:

Of all life forms—whether plant, animal or angel—none has been given this God-plane relationship of marriage and family life, except humans who are potential heirs of the God Family.

God is more than one Person. There is only the one God—but that God is a Family of more than one divine Person—having the Father at its Head—Jesus Christ as His divine Son—those converted up to the time of Christ’s coming in power and glory, as Christ’s wife—and those converted and changed to divine immortals afterward, during the Millennium, as the divine children of that union.

Man’s stupendous potential is to enter divine Family life! Man’s super colossal reason for being is to be married to Christ. Marriage is of God! Marriage is for man—as well as for God—because man was made in God’s likeness, to bear His divine image! Marriage is a most sacred supernatural blessing. … Marriage was given mankind to prepare us for eternal life in the divine God Family! Two of the Ten Commandments of God’s basic spiritual law directly and specifically protect the sacred marriage state. There can be no more wonderful physical blessing in this mortal human life than a happy marriage, based on true love, honor, integrity and faithfulness.

With such a stupendous purpose for marriage, it is not surprising that there would be many physical benefits for a happy marriage. God established marriage, and He gave commandments on how to preserve that marriage to produce absolute happiness.

John 13:17 says that happiness comes from knowing God’s commands and doing them. Everything that God has given to man and the commands that govern them are for man’s good, for his happiness and to give him the abundant life (John 10:10). A happy marriage, following God’s way, results in innumerable blessings. To understand the true purposes for marriage and how to have a happy home life, read “Blueprint for a Happy Home” and Mr. Armstrong’s book The Missing Dimension in Sex.