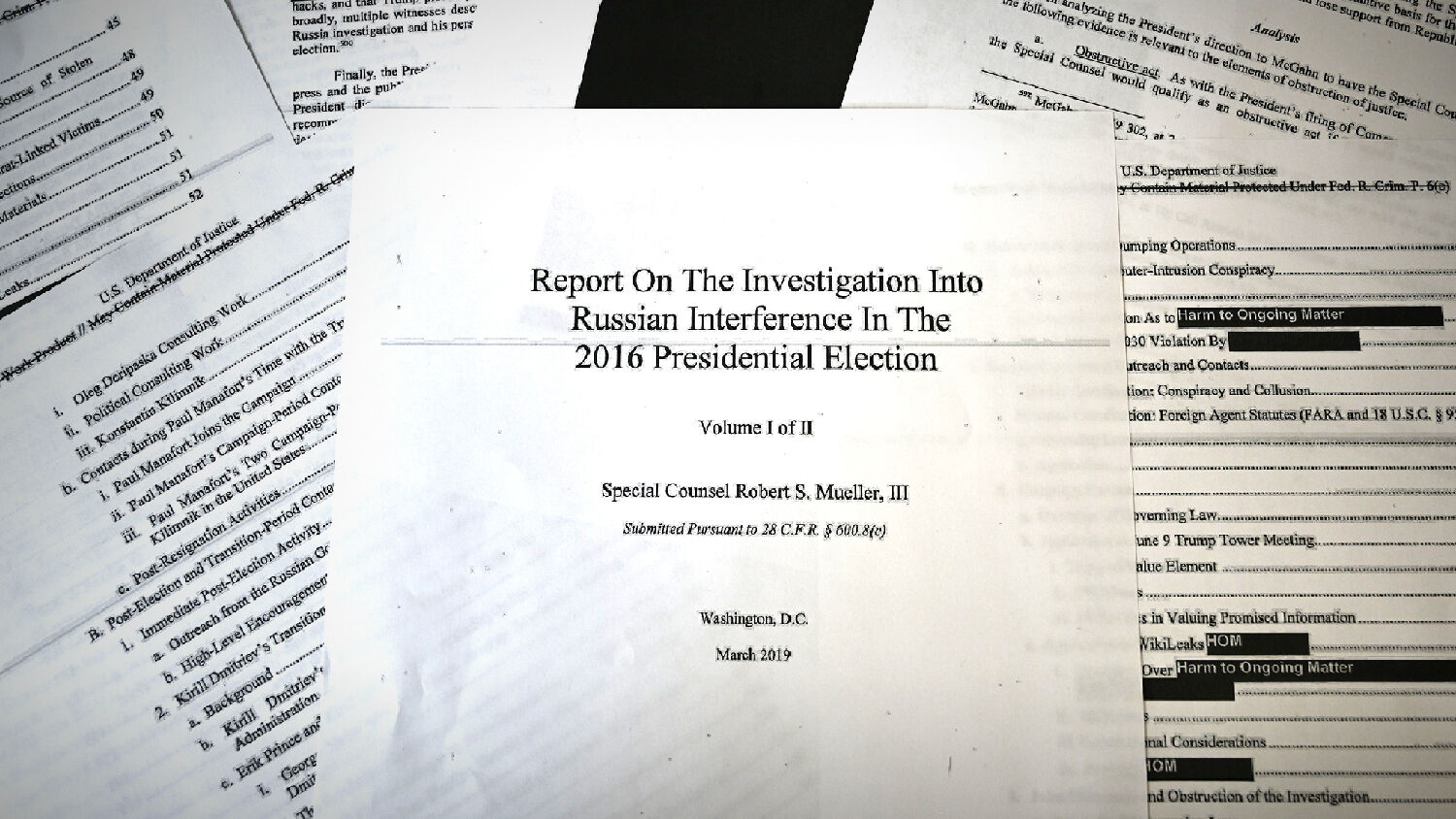 Robert Mueller’s special investigation into President Donald Trump has caused more damage to America than any Russian-backed Facebook post. For two years, the president has been subjected to a vicious, politically-motivated inquisition. America has emerged from this lawless investigation more divided than ever.

How do you explain the media and Democrats’ refusal to accept the facts? What is driving this relentless attack on the Trump administration? Even many conservatives are shocked and alarmed by how radical the left has become. After Nunes released his memo in 2018, my father wrote that we can’t look at these events through the lens of politics. “I look at what is happening from God’s perspective,” he wrote. The only way to make sense of these unprecedented attacks is to view them from God’s perspective.

On today’s show, I explain the spiritual dimension driving events in America today.