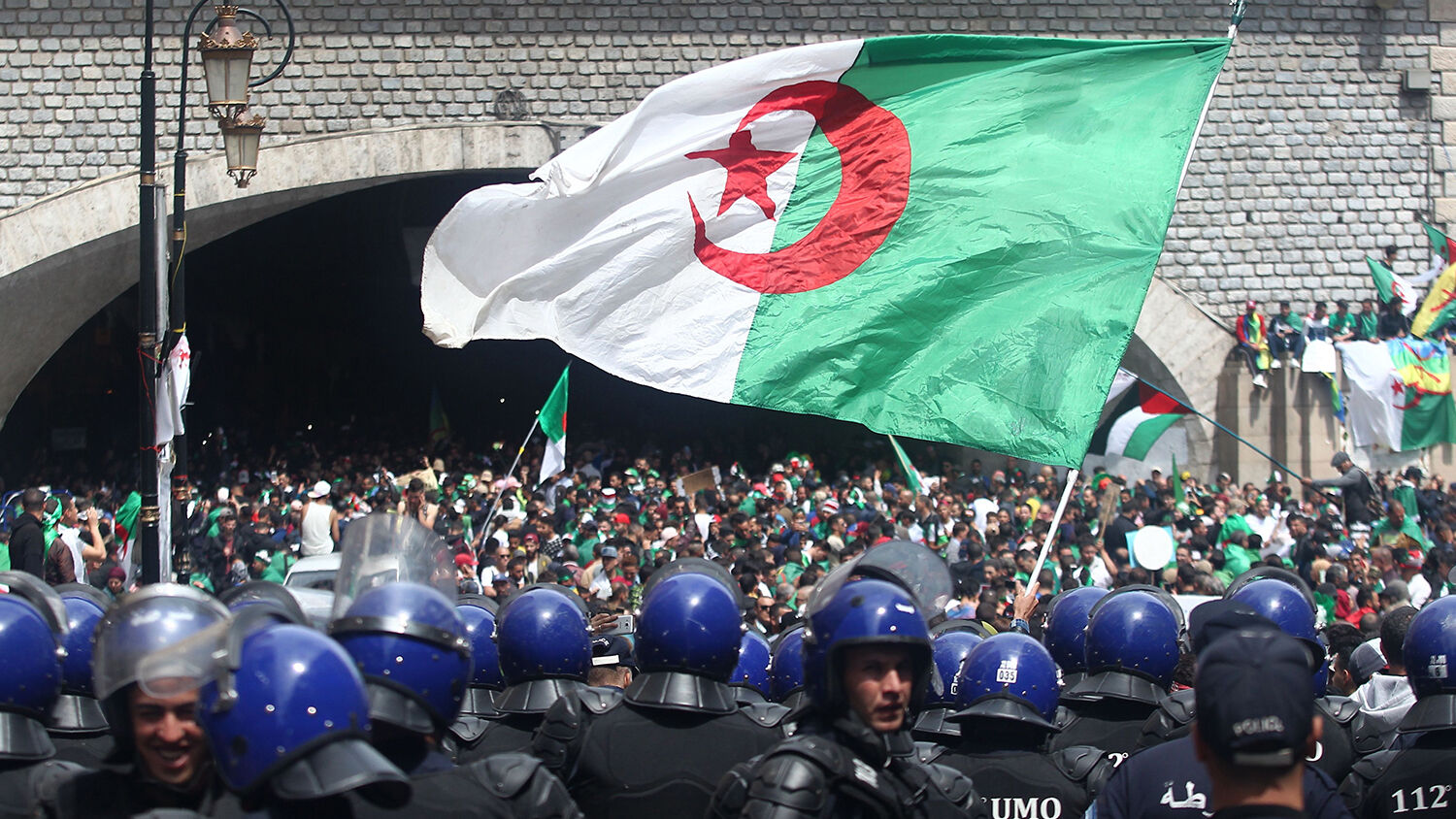 Algerian protesters face off with members of the security forces during an an anti-government demonstration in the capital Algiers on April 12.
AFP/Getty Images

North Africa is currently suffering through its worst convulsions of political upheaval since the Arab Spring in 2011. Back then, the United States enacted a policy that backed the protesters’ right to remove their leaders from power.

As foretold by the Trumpet, the radical Islamist camp used the democratic process to gain power in Egypt and promote a strong alliance with Iran. This essentially gave Iran access to North Africa, a necessary victory to fulfill Bible prophecy.

Although the Islamist camp in Egypt fell a year later, the events of the Arab Spring offered profound insight into Iran’s desire for power over North Africa, something the Bible says it must achieve in order to trigger World War III.