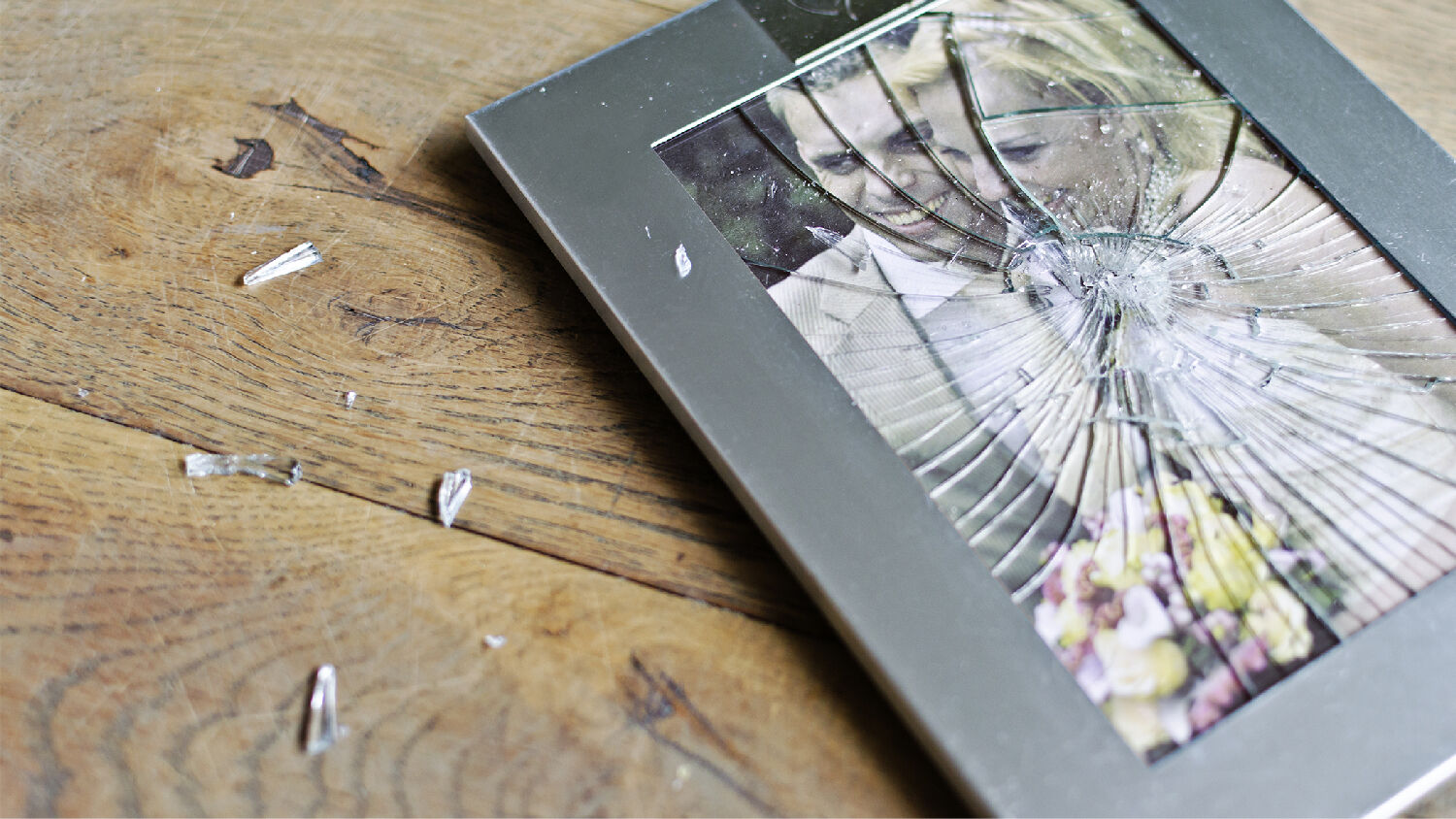 Politicians say making divorce easier, cheaper and faster will help couples and children. But will it?

The United Kingdom has announced that it will pass a new law allowing no-fault divorce “as soon as parliamentary time allows.” It will remove the legal requirement to show fault in a spouse’s behavior and will abolish the right of a spouse to contest the divorce request. The law will make terminating marriages much easier and faster.

This will change marriage laws that have been in place in England and Wales since the Matrimonial Causes Act 1973. The act allows divorce only on the grounds of proven adultery, desertion or unreasonable behavior. Or if both sides agree to end their marriage, they can do so after two years of separation. If there is no evidence of fault, or if the other spouse does not consent, the couple is granted divorce only after living separately for five years.

Under the new law, once the husband or wife petitions to end their marriage, they must wait only a minimum of six months (to “reflect”) before their divorce is finalized.

The UK is essentially removing the civil difficulty and the social stigma of divorce. The result will be that few people truly take marriage (or divorce) seriously.

Divorce rates hit a 45-year low in 2017 and have continued to drop. The Office for National Statistics reports that the second-largest and fastest-growing “family relationship” is unmarried cohabitation. Far fewer people are choosing to get married in the first place; since record-keeping began in the UK, marriage is at an all-time low.

Many hail the law as a success, saying that it protects children from the “blame game” and “mudslinging” often employed in order to terminate a marriage under the current law’s fault provision. David Gauke, the justice secretary pushing forward the new no-fault divorce law, said that the 1973 law led many people to exaggerate their claims in order to get their divorces legally approved. “Hostility and conflict between parents,” he said, “leave their mark on children and can damage their life chances.”

According to Gauke, making divorce easier will reduce these conflicts, leaving less marks on children and improving their life chances.

But studies have shown that there is no such thing as a “good” divorce. In her book Between Two Worlds: The Inner Lives of Children of Divorce, Elizabeth Marquardt records her findings after spending three years surveying 1,500 adults from divorces and from intact families. She discovered that even children of somewhat unhappy marriages have less inner conflicts and suffering than children of a “good” divorce.

Making divorce easier will not help the children. Casting blame during divorce proceedings is not what damages children most: It’s the divorce itself.

Why does a faithful marriage, in which a husband and wife keep their promises to remain united for life, have so many benefits for the couple and for their children?

Because marriage is not just a tradition or custom, but a relationship that was designed by the Creator of human beings.

God’s purpose for man is revealed in the very first book of the Bible: “And God said, Let us make man in our image, after our likeness: and let them have dominion over the fish of the sea, and over the fowl of the air, and over the cattle, and over all the earth, and over every creeping thing that creepeth upon the earth. So God created man in his own image, in the image of God created he him; male and female created he them” (Genesis 1:26-27). Humans were made in God’s image, or character, and likeness—we look like God! And God is a family, a family that every human being can be born into.

At the creation of man, God also created marriage. … “And the Lord God said, It is not good that the man should be alone; I will make him an help meet for him” (Genesis 2:18). Adam was not created complete in himself. So God created the perfect complement to him—Eve. Then God married them. After presenting Eve to Adam, God said, “Therefore shall a man leave his father and his mother, and shall cleave unto his wife: and they shall be one flesh” (verse 24). This is the history of the first marriage ceremony in its briefest details. But there is still a great lesson here, if we are willing to learn.

Earlier in that article, Mr. Armstrong wrote: “The very foundation of any nation’s solidarity, strength and power is a solid and stable family structure. When a nation’s family life is breaking down, that nation is disintegrating—committing national suicide!” We see evidence of this all around us.