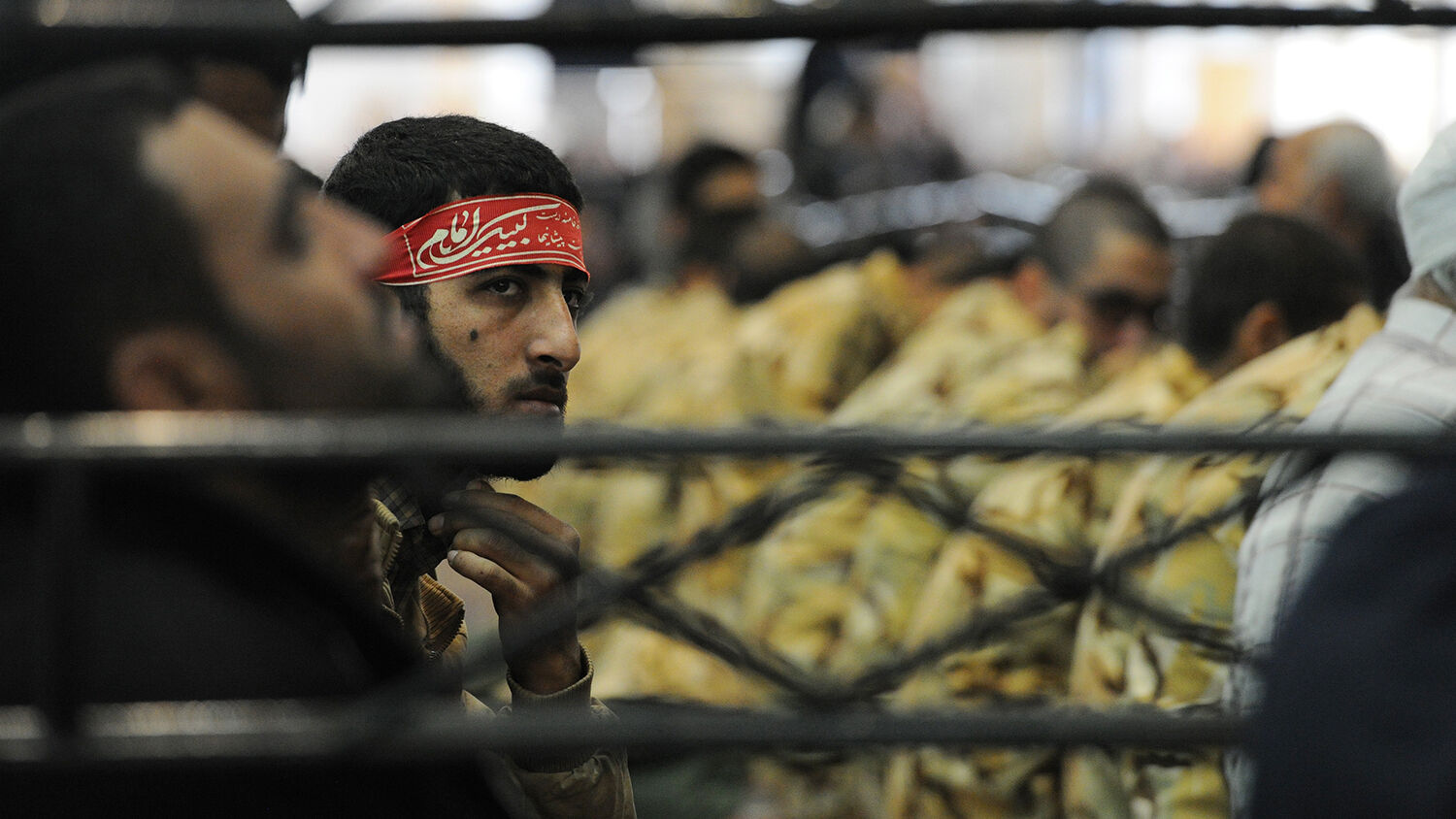 The left-wing media is accusing U.S. President Donald Trump of meddling in Israel’s elections because of his close ties to Israel. Where were they when former President Barack Obama used taxpayer dollars to try to thwart Benjamin Netanyahu’s reelection bid in 2015?

05:00 America Recognizes the Obvious: The IRGC Is a Terrorist Group (25 minutes)

U.S. Secretary of State Mike Pompeo announced yesterday that the United States now designates Iran’s Islamic Revolutionary Guard Corps (IRGC) as a terrorist organization. This is a decision that really should have been made decades ago. The IRGC is notorious for funding and supporting many groups the U.S. identifies as terrorist organizations. Secretary Pompeo’s announcement shows that America is actually taking steps to target these groups at their source—Iran. In this segment, I discuss the impact this decision will have on Iran, and how it plays into Bible prophecy.

U.S. Congressman Devin Nunes was dragged through the mud by the media for his efforts to uncover wrongdoing by the outgoing Obama administration during the transition in 2016 to 2017. Nunes is now firing back with lawsuits and criminal referrals in order to expose some of the worst lawlessness in American history.

Forget Trump-Russia collusion, the real Russian agent has always been Barack Obama. America’s former president has been surrounded by Soviet sympathizers and Communists since childhood. Operatives of various Russian-backed organizations and Communist groups were present throughout his political career, as well. In this segment, I talk about what Herbert W. Armstrong wrote about the Communist infiltration of America.

The Game of Thrones series is expecting 1 billion viewers for its final season. Why is this show getting so much attention, and what does it reveal about the health of our society?