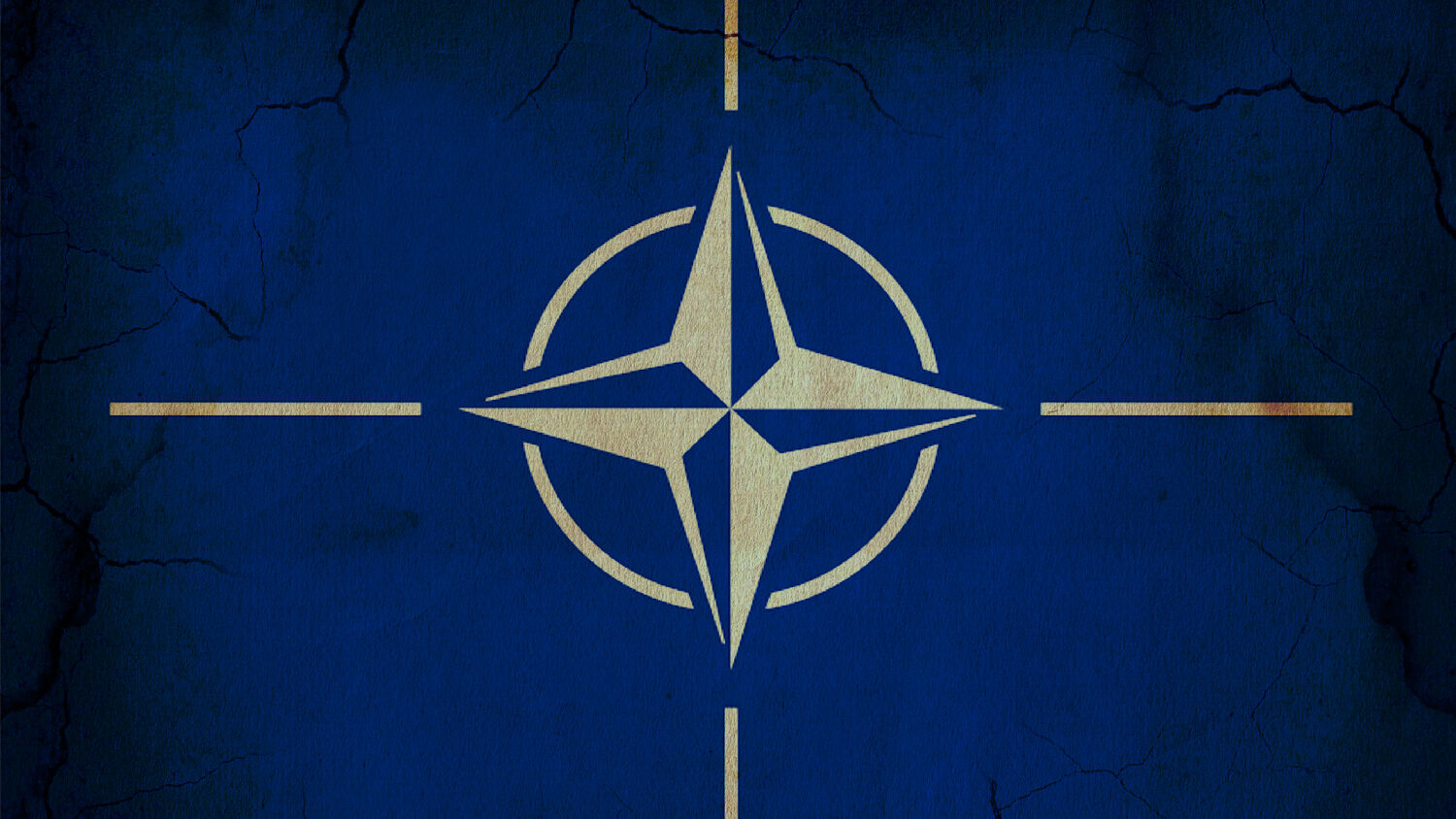 At look back at nato’s history on its 70th birthday.

On April 4, 1949, the North Atlantic Treaty Organization was founded by the United States and 12 European nations. Now, 70 years later, the survival of the alliance is in question.

According to nato’s first secretary general, the British Lord Hastings Ismay, nato was formed to “keep the Soviet Union out, the Americans in, and the Germans down.” Its goal was to prevent one single power from dominating the European continent, instead uniting the nations of Europe against a common threat: Soviet Russia.

In cooperation with France, German Chancellor Konrad Adenauer sought to create a European army to which Germany would be allowed to contribute. In this, Germany enjoyed the support of French Prime Minister René Pleven. But in 1954, the French Parliament stopped the endeavor, fearing German dominance.

Only then did Adenauer seek to negotiate with nato. Arguing that nato’s increasing responsibilities and the rise of the Soviet Union demanded a strong European partner, Adenauer’s request met ready ears in the security alliance. Germany was allowed to join the union, allowing it to regain military independence.

But Germany chaffed under nato’s restrictions. In 1956, just one year after Germany joined the alliance, Franz Josef Strauss, a strong critic of nato, was appointed defense minister. Strauss opposed nato’s structure as “an American protective alliance for free European countries”; he wanted it to be transformed into “an American-European alliance of equals.” He knew this wasn’t the intent of nato and that if his idea were to be executed it would break nato.

Despite the concern of many in the alliance, Germany quickly rose to become the “backbone of nato’s conventional defense in Central Europe” during the Cold War. But this backbone has always intended to one day break away from the alliance and support another structure of its own ideals.

nato members are supposed to each contribute at least 2 percent of their yearly gross domestic product to fund their military forces; however, according to all available data, Germany has consistently and unapologetically fallen short of this goal, spending 1.3 percent on average. In fact, Berlin plans to decrease military spending to 1.2 percent of gdp by 2023.

When America has criticized Germany for this, the Germans have pushed back, hard. U.S. ambassador to Germany Richard Grennell has been taking the lead in airing America’s grievances. In response, some Germans have accused him of acting like a colonial viceroy or leader of an occupying army—and they’ve called for him to be kicked out.

This is not the only bone of contention. Germany is forming a key strategic relationship with Russia through their pair of natural gas pipelines that run between the two countries under the Baltic Sea. If a deal is about gas and Russia, it’s not just a trade deal. Russia uses gas as a weapon, threatening cutoffs in the middle of winter, raising prices for adversaries and lowering them for friends. Germany is boosting Russia’s power in Eastern Europe and at the same time becoming more dependent upon Russia.

Germany and the European Union as a whole have repeatedly attacked U.S. economic interests. The EU regularly fines American tech companies. Europe is working hard to undermine American sanctions on Iran. While America engages in a trade war with China, Europe draws closer to Beijing.

“Berlin is not behaving like an ally, and not even behaving like a partner with whom Washington can have a tactical alignment,” wrote Sumantra Maitra at the Federalist last week. “Germany is openly hostile to America while, in perhaps the most insufferable development, sanctimoniously lecturing America.”

Germany has gotten a lot out of nato. The alliance helped it rebuild its military, it kept the Russians out of West Berlin and West Germany, and, as Maitra pointed out, it allowed the German-led EU to expand eastward. Maitra wrote:

Contrary to popular opinion, the first nato expansion idea in the early 1990s was from Germany, under the cynical and crafty Volker Rühe, who was clear about German frontiers shifting towards Russia. It was not the East Europeans, who even though were rightfully feeling threatened by Russia, driving the enlargement.

Alongside Madeline Albright, Rühe convinced the Clinton administration to push east, spreading the liberal institutions that now form the backbone of the new EU imperium.

Now that Germany has seemingly gotten everything it needs from the alliance, it is ignoring it.

This switch against America is a key trend we’ve been watching at the Trumpet, and one prophesied in your Bible. In an article titled “Germany and Russia’s Secret War Against America,” Trumpet editor in chief Gerald Flurry wrote:

Many elite Germans feel their nation has now gotten all it can from the U.S. and they are ready to move on. Some powerful Germans today are thinking more and more about the Holy Roman Empire, and they want modern Germany to assume more power of its own in the spirit of that empire. They want to establish Europe as a mighty, German-led superpower. …

The biblical book of Jeremiah is full of prophecy that is focused on the end time. You can see this plainly in Jeremiah 30. …

nato helped faced down Russia. But 70 years on, Germany no longer has a use for nato. For more about this shift and where it is leading, read “Germany and Russia’s Secret War Against America.”