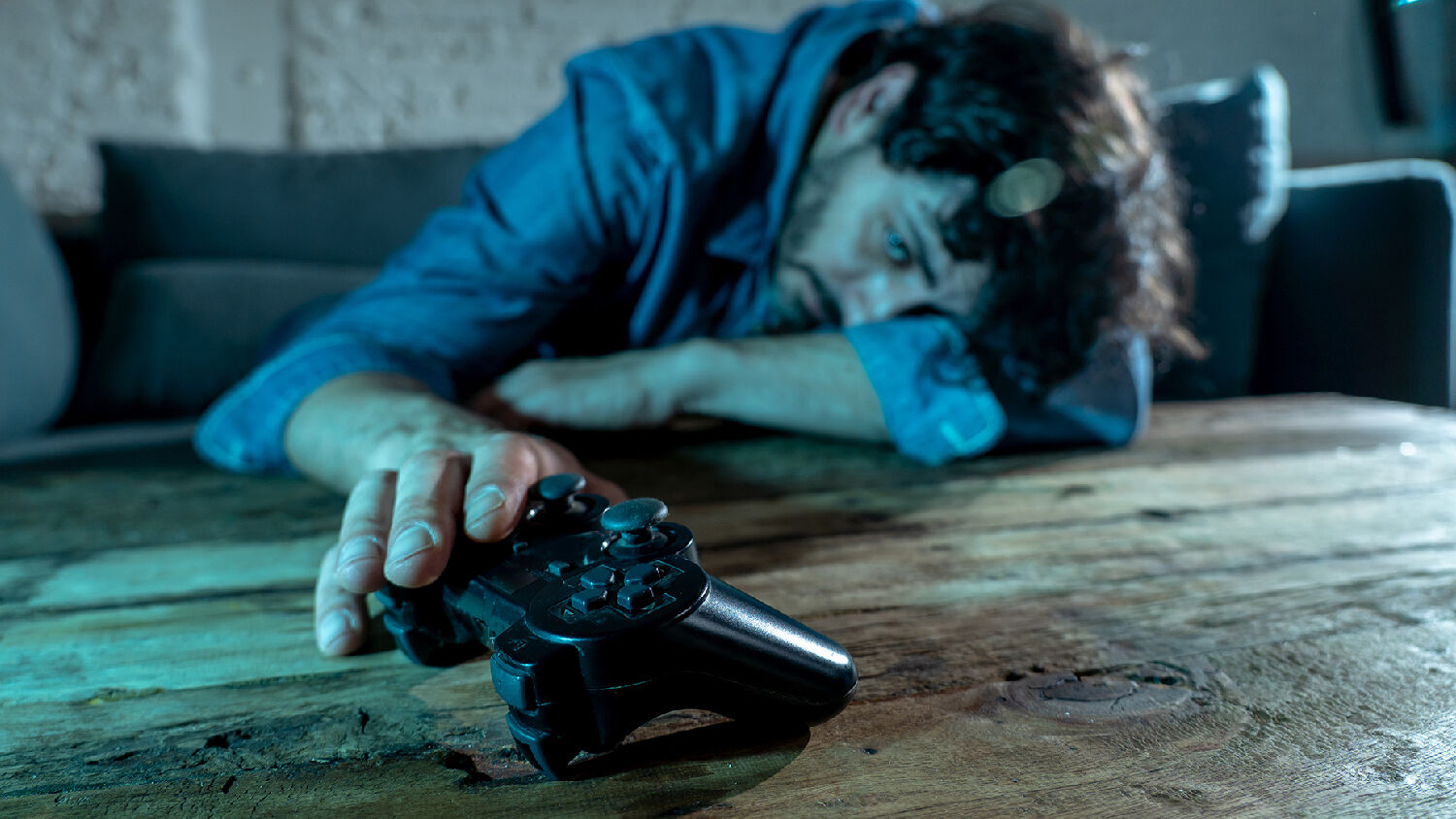 The video game Fortnite is wildly popular among young people. The game was designed to be addicting, and now teenagers and children are showing symptoms similar to drug addicts. An article at the Boston Globe highlights the impact these games are having on players. It’s titled “Fortnite May Be a Virtual Game, but It’s Having Real-Life, Dangerous Effects.”

This segment is the audio of an upcoming episode of The Key of David that will air in the United Kingdom on April 5 and 6. The title of the program is “Sorrow Unto Repentance.”