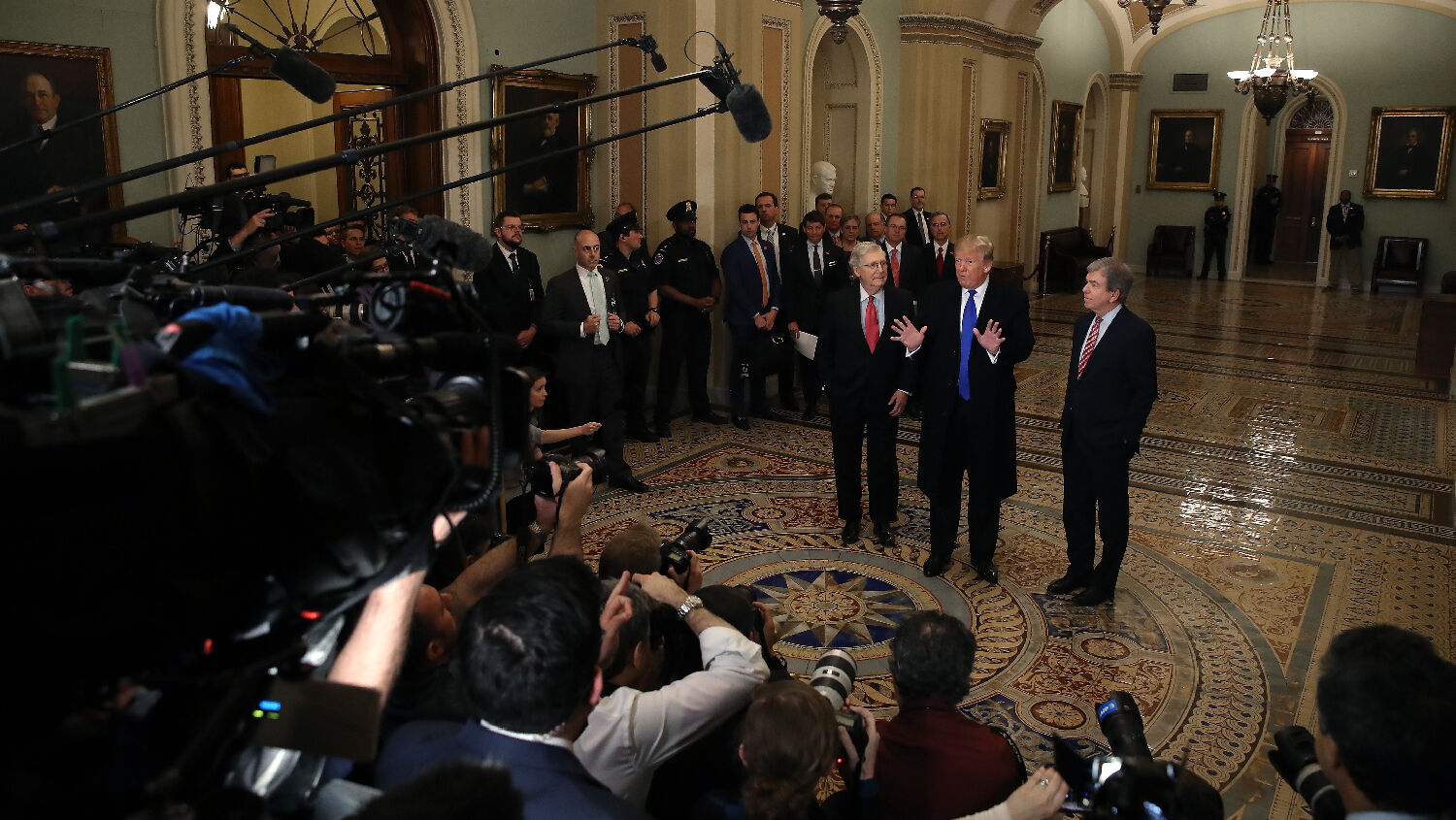 This has been a difficult week for the mainstream media. For two years, talking heads on cable news breathlessly told the American people that Robert Mueller’s report would be the end of President Donald Trump. Then it came. And nothing.

In this segment, I also discuss the latest on the media love affair with Michael Avenatti, Alexandria Ocasio-Cortez’s “Green New Deal” getting shot down in the Senate, and the Jussie Smollet fake hate crime.

16:00 Time to Investigate the Investigators (18 minutes)

While Mueller’s two-year investigation turned out to be a dud for the anti-Trump crowd, it certainly succeeded in providing years of cover for the Obama-era officials who plotted a soft coup against a duly-elected president. Now that Mueller’s investigation is over, it’s time to take a look at the people who orchestrated this hoax in the first place. Will justice be served?

Music is a powerful medium! People underestimate just how much music influences their thinking and moods. In this segment, I talk about why the right music can uplift and inspire, and the wrong type of music can lead to depression and anxiety.