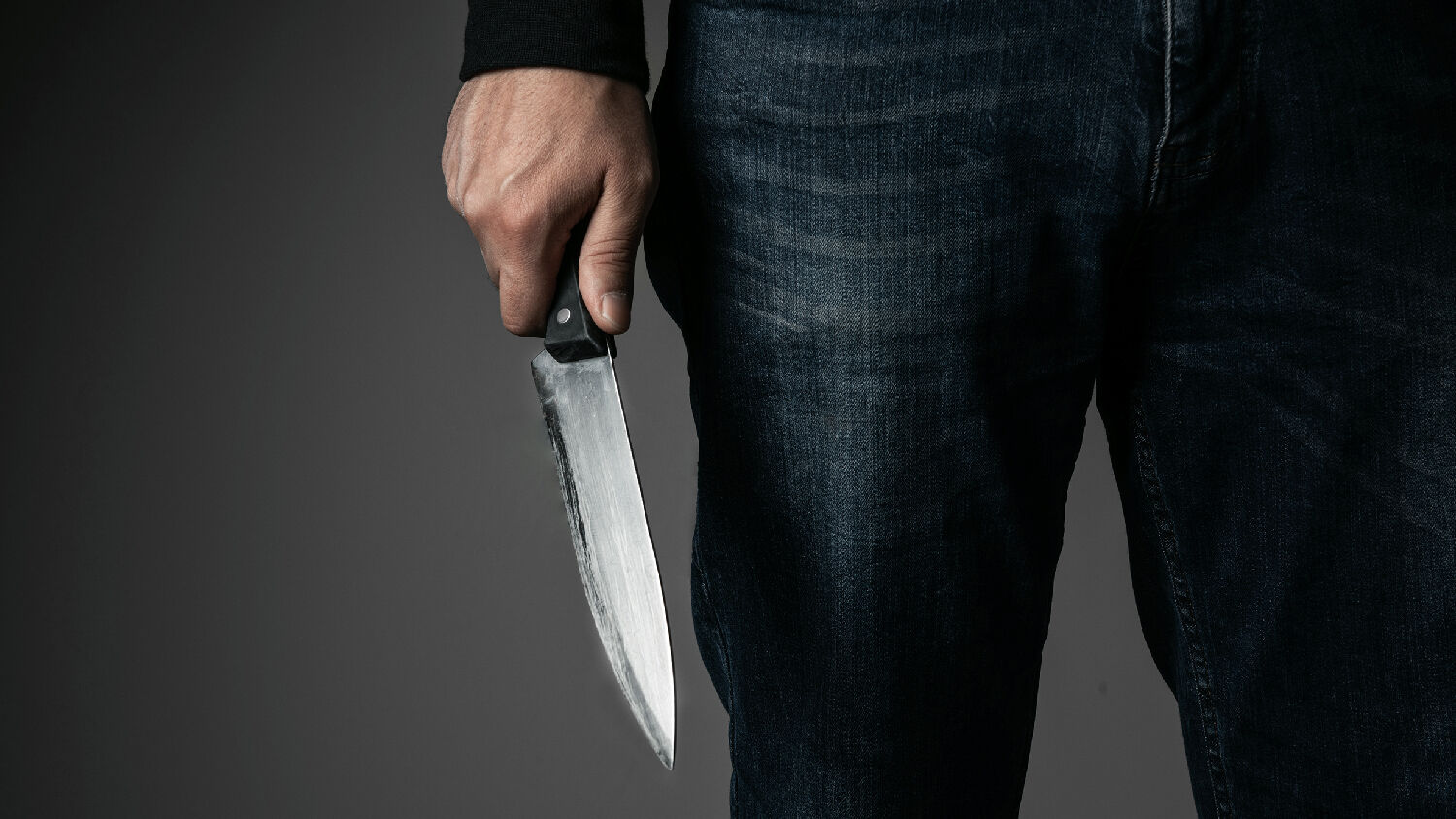 The Prophet Isaiah warned 2,700 years ago that Britain in the end time would lose its moral and intellectual compass. “We grope for the wall like the blind,” he wrote, “and we grope as if we had no eyes: we stumble at noonday as in the night …” (Isaiah 59:10).

This prophecy comes to mind every time I hear someone talk about the knife crime crisis currently plaguing Britain. The conversation on this issue is a spaghetti bowl of ill-informed conclusions and assumptions, false hopes and ideology-driven solutions. Indeed, “we grope as if we had no eyes.”

Peter Hitchens says the knifing epidemic is due to the increased use of marijuana. Labour mep Diane Abbot says it is caused by violent video games and pornography. London Mayor Sadiq Khan blames the cutbacks to the police force and community programs. Others claim it’s because these young men no longer feel authorities do enough to protect them. Some blame the violent gang culture.

The solutions are just as diverse. Some want more stop and search; others call that method racist. Last week, Chancellor Philip Hammond announced a £100 million cash injection for forces to tackle the problem. The government also wants to build 40 new schools to house troubled children. One man is walking the streets trying to persuade knife-carriers to swap their weapons for JD Sports vouchers. A Conservative member of Parliament last week went so far as to suggest “every knife sold in the UK should have a gps tracker fitted in the handle.”

To be fair, this man later admitted his idea was absurd. But the fact that an educated, rational member of the British Parliament would even suggest inserting a gps tracker in every knife in Britain shows the level of exasperation and frustration surrounding this issue.

Why do we have so much difficulty understanding and solving this problem?

The forceful insertion of a sharp blade into another person is nearly always a conscious decision. Even if the crime is committed under the influence of drugs or alcohol, the decision to consume those substances was intentional. (Perhaps an obvious exception would be criminal activity committed while in a state of psychosis; but there is no evidence that this is the case with the knifings.)

The young men committing these knifings choose to obtain and carry a weapon. They choose to put themselves in the orbit of their victim. They choose to lunge, slash and stab. They choose to wound and kill. So the essential question is, what influences and informs these choices?

“All human beings are actuated by their emotions,” wrote Herbert W. Armstrong in the August 1978 Plain Truth. “An emotion is a strong feeling—a disturbance —a departure from the normal calm state of rational thinking and acting—an impulse toward an action that has not been reasoned and approved by the mind.”

This is not to say the decision to harm another person is always spontaneous or ill informed—an uncontrolled emotional outburst. The decision to inflict harm can be rational, informed and premeditated. But the force that turns reasoned intent into action is unrestrained emotion. These young men wound and kill because they are filled with anger, hatred, vanity, fear, jealousy, competition or greed.

At its core, these crimes are the product of an immature, deeply selfish, undisciplined mind.

When you read the term “education,” you might think of schools and teachers, or perhaps the government. But neither the government nor the schools are responsible for teaching our children personal responsibility, obedience to law, and discipline. This education of character and thinking is learned—or in many cases, not learned—in the home.

Ultimately, the job of teaching children discipline and respect for law, of raising children to be responsible members of society, of teaching young people to control their emotions, is a parental responsibility. Doesn’t this mean then that Britain’s knife crime crisis is really a result of family breakdown?

In Britain, more than 40 percent of marriages end in divorce. Many couples simply don’t get married. More than 16 percent of couples living together are unmarried; this is the fastest-growing type of “family” in the country. Meanwhile, 25 percent of British families are single-parent families. More than 90 percent of these single parents are women.

The official statistics are much worse for black families. They clearly show that black children in Britain are significantly more likely to grow up in single-parent homes. The missing parent is nearly always the father. We don’t have the empirical evidence, but circumstantial evidence shows that fatherlessness is the one factor these young criminals have in common.

Dr. Tony Sewell is an educational consultant and the ceo of Generating Genius, a charity that helps disaffected young people attend university. He has studied knife crime in Britain and has spoken with many of the young perpetrators, writing about it in the Telegraph and the Guardian. His Aug. 29, 2018, article on the subject is brave, powerful and all too rare.

“… I wanted to know why this issue excessively affects a particular community,” he wrote. “Every boy said that their problems started when their fathers left the home, while others were haunted by the father they never knew. This was also the reality of most of the boys they lived alongside” (emphasis added).

The role of fatherlessness has been mentioned here and there recently, but no one has put it front and center like Dr. Sewell has. Fatherlessness and family breakdown simply aren’t being considered or discussed in any depth or detail.

Yet this is the key reason these boys make the immature, selfishly motivated, undisciplined, violent decision to knife another human!

Notice this shocking statement from Dr. Sewell: “Policymakers and politicians in the UK will not touch this area [fatherlessness]. Even sociologists, who should know better, have run to the mantra of institutional racism to explain the realities of black family breakdown. When I have talked about this issue, I have been accused of ‘blaming the victim’ or ‘letting white people off the hook.’”

Why the refusal to broach this subject? It’s simple really: Because addressing the problem of fatherlessness—and the breakdown of the family in general—will expose the institutionalized contempt Britain’s politicians, intellectuals and cultural influencers have for traditional marriage and family!

You see, we are now many decades deep into a war against traditional marriage and family. This war has intensified greatly in recent years and is now being fought on virtually every front imaginable.

When Isaiah prophesied Britain’s extreme dysfunction all those years ago, he also explained the fundamental cause. “But your iniquities have separated between you and your God, and your sins have hid his face from you, that he will not hear” (Isaiah 59:2).

“None calleth for justice, nor any pleadeth for truth: they trust in vanity, and speak lies; they conceive mischief, and bring forth iniquity. … Their feet run to evil, and … their thoughts are thoughts of iniquity; wasting and destruction are in their paths” (verses 4, 7).

The term that Trumpet editor in chief Gerald Flurry has emphasized in this context is lawlessness. That is essentially what the Prophet Isaiah described. Britain today embraces lawlessness, in every shape and form, in every nook and cranny, in every village, town and city.

This wholesale rejection of law is the essential cause of Britain’s many woes, including this terrible knife crime crisis. To those who see it this simply and clearly, the solution is obvious: We need to love, understand and obey God’s law. This includes the beautiful laws that define and build happy marriages and create stable, disciplined children.