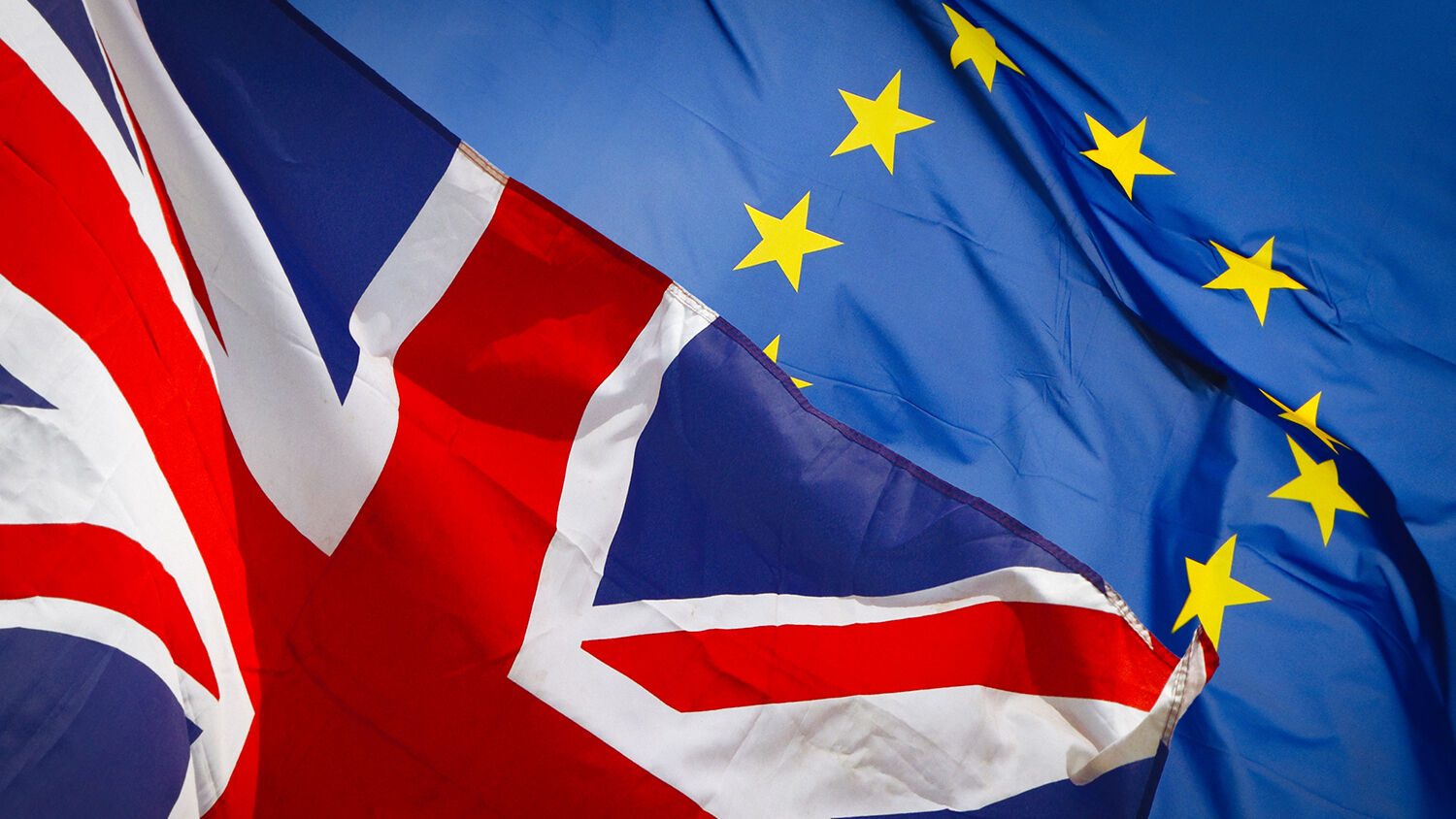 Part of me is fed up with writing about it, too. But we can’t ignore the fact that something historic is going on in Britain.

The phrase “constitutional crisis” gets bandied about a lot by pundits and journalists. It’s a little rarer to hear it from government spokesman. Yet Solicitor General Robert Buckland declared yesterday, “We’re in a major constitutional crisis here,” and a spokesman for the prime minister confirmed his diagnosis.

These are truly unusual times.

At the root of the crisis is a crisis of leadership. In 2016, 52 percent of British voters voted to leave the European Union. However, an estimated 74 percent of M.P.s voted to remain.

Politicians, civil servants, bbc journalists, teachers, business professionals, religious leaders and other elites continue to make it clear that they want to remain in the EU. And they’ve shown over the last few weeks that many are willing to fight against the clear will of the people to get what they want.

The latest drama came yesterday from Speaker of the House of Parliament John Bercow. The speaker is supposed to serve a politically neutral, unremarkable role. Mr. Bercow has not let that get in the way of his desire to stop Brexit. Over the last few months he’s played fast and loose with the British constitution, dismissing rules of procedure as merely guidelines, and saying that he will not be “guided by precedent.” But yesterday, he came out as a strict constitutionalist.

Prime Minister Theresa May wants to ask Parliament a third time to back her Brexit deal, after suffering two massive defeats. Mr. Bercow has pointed out that Parliament cannot be repeatedly asked to vote on the same bill, and so is blocking a third vote.

He is right—but the double standard is still galling. When he thought it would force Britain to remain in the EU, Mr. Bercow threw that same rulebook out the window. Only when it suits him does he insist on following it to the letter.

British journalist Melanie Phillips today characterized the speaker’s blocking of a third vote as “a constitutional coup,” writing, “He intends to remove the government’s power to govern the country and hand it instead to backbench M.P.s.”

Bercow wants to work with pro-EU M.P.s to find some way to stop Britain from leaving the EU or carry out “a series of maneuvers to press-gang the UK into a customs union or some other kind of outcome which will keep the UK in the EU indefinitely,” she wrote. “It hardly needs saying that this is the behavior of a junta in a banana republic.”

She is not the only one to see it this way. Historian David Starkey wrote:

Don’t be deceived by the lack of violence or the comparative good manners of those now seizing control. This is a coup, and what is at stake is the nature and legitimacy of Parliament itself.

Ruled by comfortable, smug elites, Parliament is choosing to ignore the ordinary British people as they attempt to hold power to account.

It is no exaggeration to say that British democracy, which stands in direct line with Magna Carta, is now unraveling before us.

“[W]here will it end?” he asked. “In [another] very British revolution? Or something nastier? I don’t want to prophesy, good historian that I am, but I fear the worst.”

Who could have prophesied Britain’s exit from the EU resulting in a historic crisis?

In March 1973, Herbert W. Armstrong wrote, “Britain is going to look back on Monday, Jan. 1, 1973, in all probability, as a most tragically historic date—a date fraught with ominous potentialities! For that date marked the United Kingdom’s entry into the European Community.”

One could have asked at that time: It is significant, yes, but isn’t “historic” a bit of an exaggeration?

And now the historians are out, describing Britain’s exit from Europe as the crisis that it is. Britain’s EU membership split the nation. It helped bring down Prime Minister Margaret Thatcher, and it repeatedly split the Conservative Party. Euroskeptics won an unexpected referendum victory with the Leave vote in 2016. Yet nearly three years later, we have found that getting out is not easy.

“For 39 years now, I’ve been telling our radio audience and Plain Truth readers that a political union of 10 nations in Europe would rise, resurrecting the Holy Roman Empire of the Middle Ages,” he wrote. “I was predicting this even before World War ii. Of course, almost no one believed me, then …. Biblical prophecy revealed that this empire would start as an economic movement—that it would bring an era of unusual prosperity to Europe.”

This same prophecy says that this European power would be very different from Britain and its traditions. “Britain will be faced with a dilemma,” Mr. Armstrong wrote. Would Britain, with its Protestant history, compromise with the more Catholic-heritage Europe? Or would it quit?

Now we see that this dilemma has split the nation and turned Parliament against the people.

Mr. Armstrong saw this because he understood the outline of what was prophesied for Europe. He spent most of that 1973 article giving a brief outline of what the Bible prophesies for Europe. He described this outline in more detail his free booklet Who or What Is the Prophetic Beast? Please read it, if you have not already. As I wrote last week, the only thing that can give you hope in an increasingly hopeless world is the knowledge that God is working out a plan through all these world events we see.