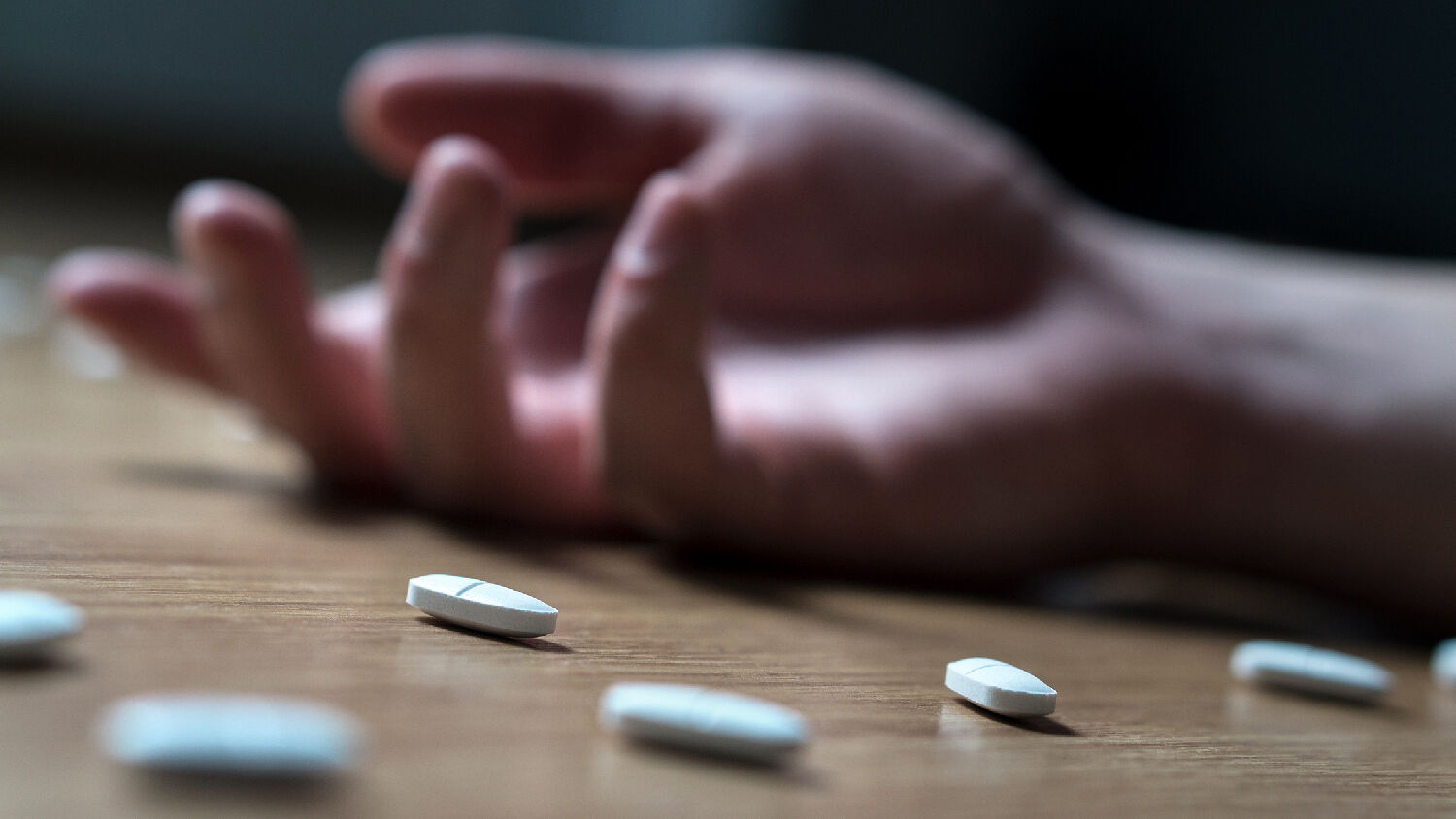 As suicide, alcohol- and drug-related deaths continue to rise, the solution continues to evade mankind.

“It was just so dark and I was so alone,” recalls Jennifer. “I remember just being in the pit of despair. I didn’t believe that anybody would care if I was gone. I didn’t think anybody would even notice.”

Jennifer has wanted to kill herself since she was 14 years old. In college, she deliberately overdosed. She woke up a day and a half later.

Jennifer woke up, but so many do not.

“I remember getting up and I remember going to the bathroom and being confused as to what day it was,” she recounts. “And then wondering why nobody had come in and found me. So in some ways, it was a self-fulfilling prophecy. Nobody did notice.”

The number of deaths by suicide, alcohol and drugs is rising relentlessly, according to recent analysis of 2017 data from the Centers for Disease Control and Prevention. Since data collection began in 1999, national rates for all three causes of death had doubled by 2017. From 2016 to 2017, the number of deaths rose 6 percent from 43.9 to 46.6 deaths per 100,000 people. Suicides rose 4 percent from 13.9 to 14.5 deaths per 100,000, doubling the annual average over the previous decade. Add to this the fact that for every suicide death, there are 25 more attempts. These numbers are shocking! And these trends are not isolated to the U.S. In America, a person dies by suicide every 12.8 minutes. Across the world, it is every 40 seconds. This kind of hopelessness permeates the globe!

Although 90 percent of people who survive a suicide attempt do not die from another attempt, they still deal with the aftermath. For Jennifer, medication and therapy are constants in her life, as is knowing that her 5-year-old son knows his mom tried to kill herself. Others live with tremendous guilt, and believe they will one day die by their own hand.

The stories of drug and alcohol abuse that lead to death are as devastating as the suicides, and the emotions behind them are the same.

John, a drug and alcohol addict, spent years believing that cocaine, marijuana and alcohol helped him escape his problems. “My goal in life wasn’t living,” he said, “it was getting high. … I had everything, a good job, money, a loving family; yet I felt so empty inside. As if I had nothing. Over 20 years of using, I kept saying to myself, I’m going to stop permanently after using this last time. It never happened. There were even moments I had thought of giving up on life.”

A 2017 study found that 55 percent of American adults know someone who committed suicide. Considering that for every suicide, 25 more attempt it, the number of those directly affected by suicide attempts rises dramatically. Add to that alcohol- and drug-related deaths, and you have an entire population in which very few people have not been personally affected by these tragedies. The self-inflicted death of one person multiplies and spreads to affect many more.

So why does the number of these unnecessary deaths continue to rise despite widespread awareness and increasing support programs? Because this problem cannot be solved by more funding and programs. Man has failed to solve his problems. If we truly want a solution, we have only one option left.

God cares about every single one of these people—every suicide victim and suicide survivor; every drug addict; every alcoholic; and everyone caught up in the aftermath of these horrors.

So why are so many dying unnecessarily? Because man has rejected God and rejected the knowledge of his incredible potential.

In The Incredible Human Potential, Herbert W. Armstrong wrote that the most important knowledge was “the purpose for which humanity was put on Earth.” This purpose may sound unbelievable, too incredible to be true, but it is only with this vision in mind and with God’s power working in your life that you can overcome adversity. This knowledge and power will get you through any pain, any addiction and any suffering and make you want to choose life! (Deuteronomy 30:19).

What is that purpose? “Our potential is to be born into the God Family, receiving total power!” Mr. Armstrong wrote. “We are to be given jurisdiction over the entire universe! What are we going to do then? These scriptures indicate we shall impart life to billions and billions of dead planets, as life has been imparted to this Earth. We shall create, as God directs and instructs.”

Read it for yourself in John 3:3-13, Hebrews 2:5-13 and Revelation 20:4. The Bible is full of references to God the Father! Why is He called a Father? Because He has children! And He wants you to be one of them.

It is possible to turn your life around. Turn to God for help and embrace the incredible purpose He has for your life. This is the only way to solve these problems and end this needless suffering.

For more information on suicide and substance abuse, read our articles “The Truth About Suicide” and “Manage Your Stress—Substance Free.” God has a plan that offers hope, even for those who have committed suicide. To fill your life with hope, please read our free book The Incredible Human Potential.