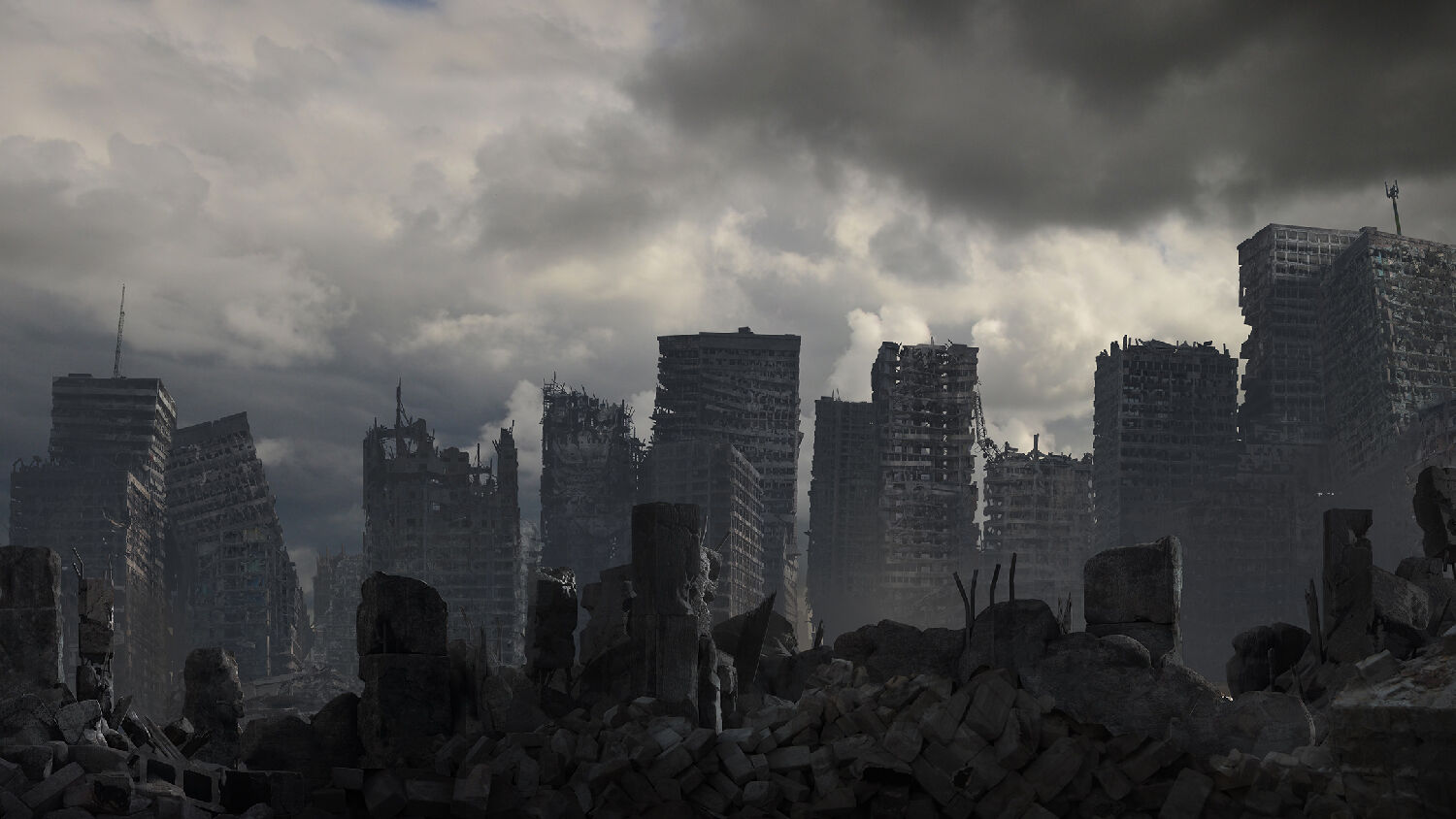 In this segment, I follow up on yesterday’s show about the Entebbe rescue mission. I discuss the impact the mission had on Herbert W. Armstrong, and read some listener feedback in response to the show.

Immigrants fleeing Central America and Mexico subject themselves to some of the most grueling and horrific conditions when they embark on the journey to America. The journey is especially dangerous for young women, who face the constant threat of sexual violence. Sadly, the crimes do not stop at the border. Sexual abuse is also rampant in U.S. cities along the Southern border. In this segment, I discuss how much violence and immorality there is in this world, and why there’s only one solution to these evils.

The race to the bottom continues. Many of the Democratic presidential hopefuls are calling for new radical socialist policies that make Bernie Sanders look like a “moderate.”

BBC ran a story last week titled “Are We on the Road to Civilization Collapse?” In this segment, I talk about the foundation of our civilization and why it is crumbling before our eyes.