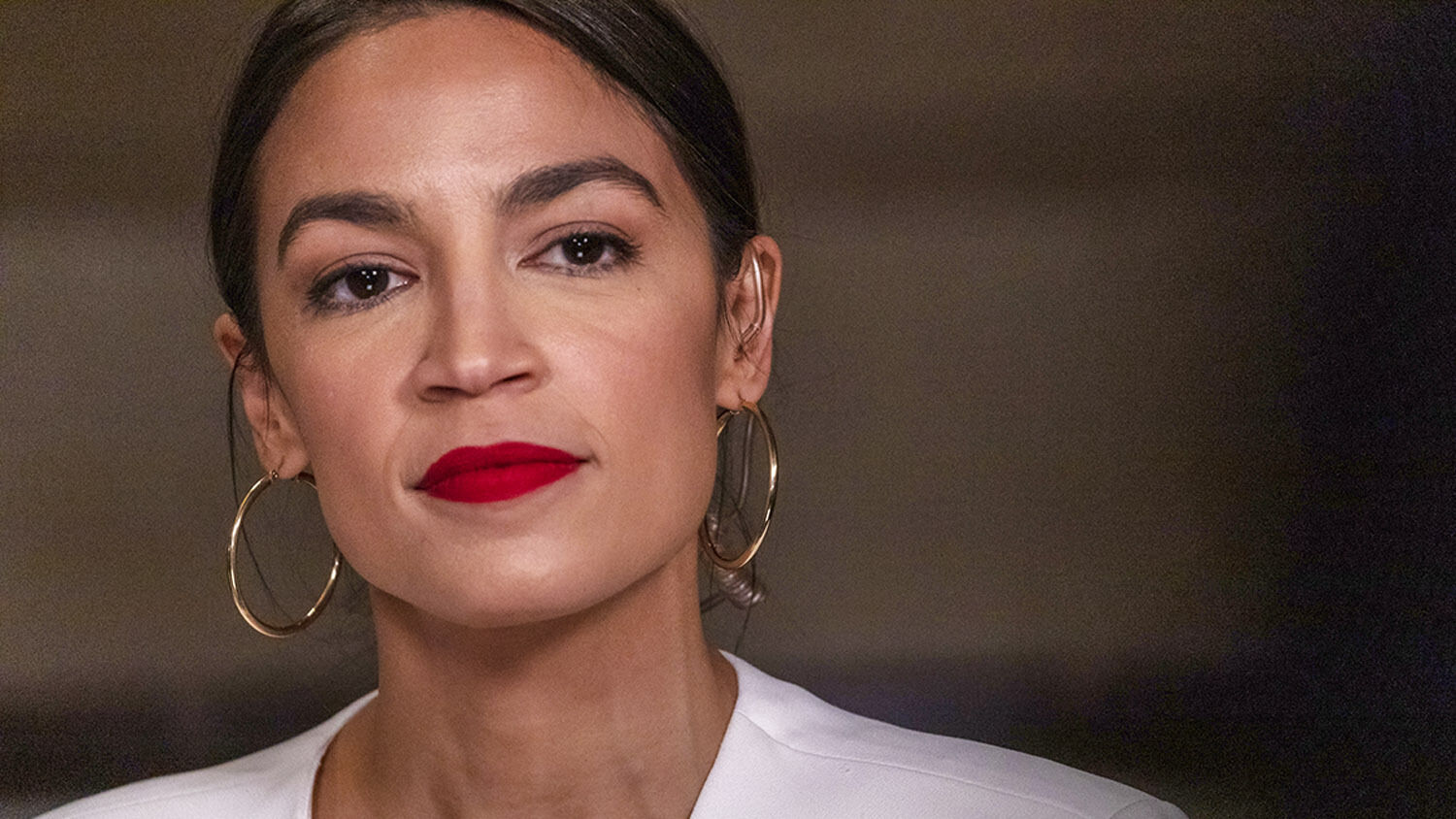 “Facts are stubborn things,” American founding father John Adams famously said. But in modern America, facts are not so stubborn, and you don’t become famous by clinging to them. You become famous by being stubborn with your emotions. More stubborn than facts, truth and logic are emotions, feelings and “personal truth.”

“We no longer live in a democracy. We live in an ‘emocracy’—where emotions rather than majorities rule and feelings matter more than reason,” historian Niall Ferguson recently wrote. “The stronger your feelings—the better you are at working yourself into a fit of indignation—the more influence you have” (January 27).

Newly elected Congresswoman Alexandria Ocasio-Cortez is a socialist and has been called the future of the Democratic Party by the party chairman. In a January 6
60 Minutes interview, Anderson Cooper challenged her regarding her use of inaccuracies to support her political views. Cortez condemned those who would dare call her out: “If people want to really blow up one figure here or one word there, I would argue that they’re missing the forest for the trees. I think that there’s a lot of people more concerned about being precisely, factually and semantically correct than about being morally right.”

It doesn’t matter if you make a few things up—what’s important is being morally right. She doesn’t define what makes something moral: Her views are “moral” regardless of facts. She is like many today who are less concerned with facts than with their narrative and their “truth.”

Take another example: the January 25 arrest of Roger Stone. No less than 29 heavily armed Federal Bureau of Investigation agents took part in the arrest of the 66-year-old former adviser to President Donald Trump at 6 a.m. at his house—on charges related to lies in an interview by Special Counsel Robert Mueller regarding Russian meddling in the 2016 election. Stone quickly made bail and was back out of custody. To say that he is not considered a threat to anyone is an understatement.

As former House Speaker Newt Gingrich put it, “Is this really America when at 6 in the morning somebody who is not violent, has no record of violence, has armed fbi agents in full battle vests pounding on the door at 6 a.m.? While cnn covers it? There is something despicable about what’s happening in America today” (January 25).

Is this about facts? Is this about justice? Or is it about politics, ideology and will? The only reason this case was handled this way was because it supported the popular but false narrative, promoted incessantly by the media regardless of facts, of “Russian collusion.”

It seems that what matters most—more than facts, morals, or anything else—is simply winning, whatever the cost.

These and many other bizarre, unprecedented and dangerous trends are evidence of an unseen destructive influence on our society that few people ever think about.

That is the influence of the invisible spirit world on the spirit component of the human mind. Ephesians 6:12 states that we are not actually striving against other human beings but “against principalities, against powers, against the rulers of the darkness of this world, against spiritual wickedness [evil spirits] in high places.” There is a real spirit world!

The Bible perfectly describes the conditions we see: 2 Corinthians 4:4 says Satan is the god of this world; Ephesians 2:2 says human beings walk “according to the course of this world, according to the prince of the power of the air [Satan], the spirit that now worketh in the children of disobedience.” “People simply do not realize that there is an invisible spirit power injecting into their minds these hostile attitudes,” Herbert W. Armstrong wrote in Mystery of the Ages. It’s not that the average person underestimates the power of Satan’s influence. We don’t even realize it’s there.

This destructive influence is worse now than in any previous generation. In these last days, the Bible tells us about a universe-shaking, spiritual “war in heaven.” Michael and his angels prevailed against Satan and his demons, and there was no more space in heaven for those evil beings; they are now confined to Earth (Revelation 12:7-9, 12).

Why is our world coming apart in so many ways? Why are nations rising up against other nations? (Luke 21:10). Because Satan is influencing human minds, and he has been cast down to Earth! He is the cause. He is the father of murder, lies and deception (John 8:44). And he surcharges the air with his spirit of unrestrained emotion: anger, bitterness, strife, jealousy and envy.

These are the emotions taking over America. The louder you are with your uncontrolled emotion, the more credible you seem! Yet uncontrolled, unbridled emotions lead to catastrophe.

God gave us emotion, but He also gave us His law to show us what is right and wrong, so we can direct our emotions. But people in the world today are not looking to the Bible or to God for answers. They are not seeking guidance from above. They are not interested in reasoning together with God (Isaiah 1:18). And they have made themselves deeply vulnerable to the influence of the god of this world, the prince of the power of the air.

That is why, in America today, facts are no longer stubborn things. Emotions are.