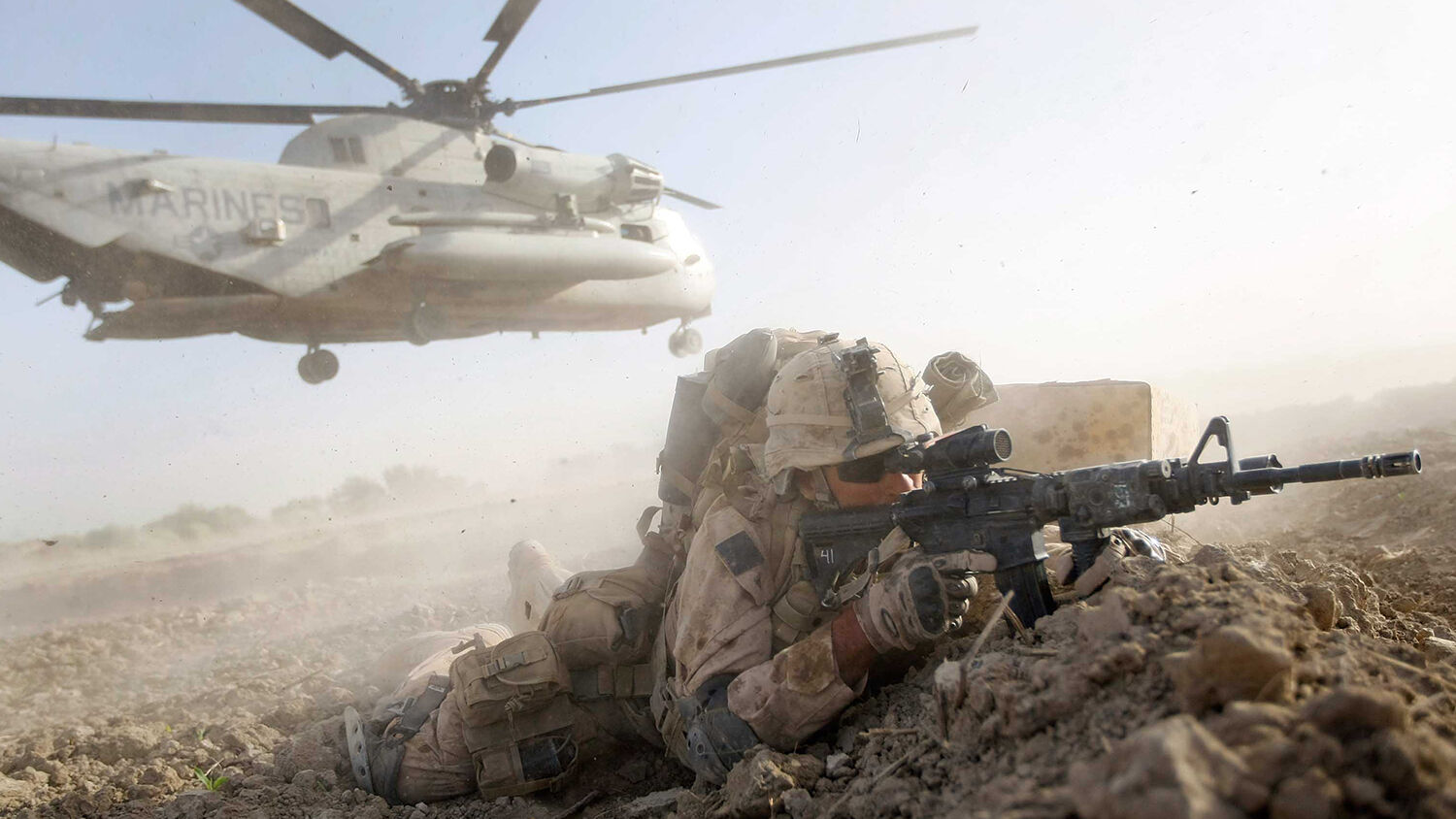 U.S. Marine from 2nd Marine Expeditionary Brigade, RCT 2nd Battalion 8th Marines Echo Co. takes up a fighting position after off loading from a helicopter during the start of Operation Khanjari on July 2, 2009 in Main Poshteh, Afghanistan.
Getty Images

Germany is working overtime to position itself to fill the power vacuum left by America’s isolationist policies. On the first part of today’s show, I talk about Germany’s ascending military might and what Bible prophecy has to say about it.

United States President Donald Trump is upset that his generals can’t get victories. The nearly two-decade long debacle in Afghanistan is the latest example. America is pulling out and actually trying to negotiate peace with the Taliban! Why can’t the most powerful nation in world history win anymore?

Over 2,500 years ago, God inspired the prophet Isaiah to write a powerful condemnation of our nations today. When referring to the governments of our nations, he wrote that the “whole head is sick.” In this segment, I talk about the “sickness” in the American government that is leading this nation down.