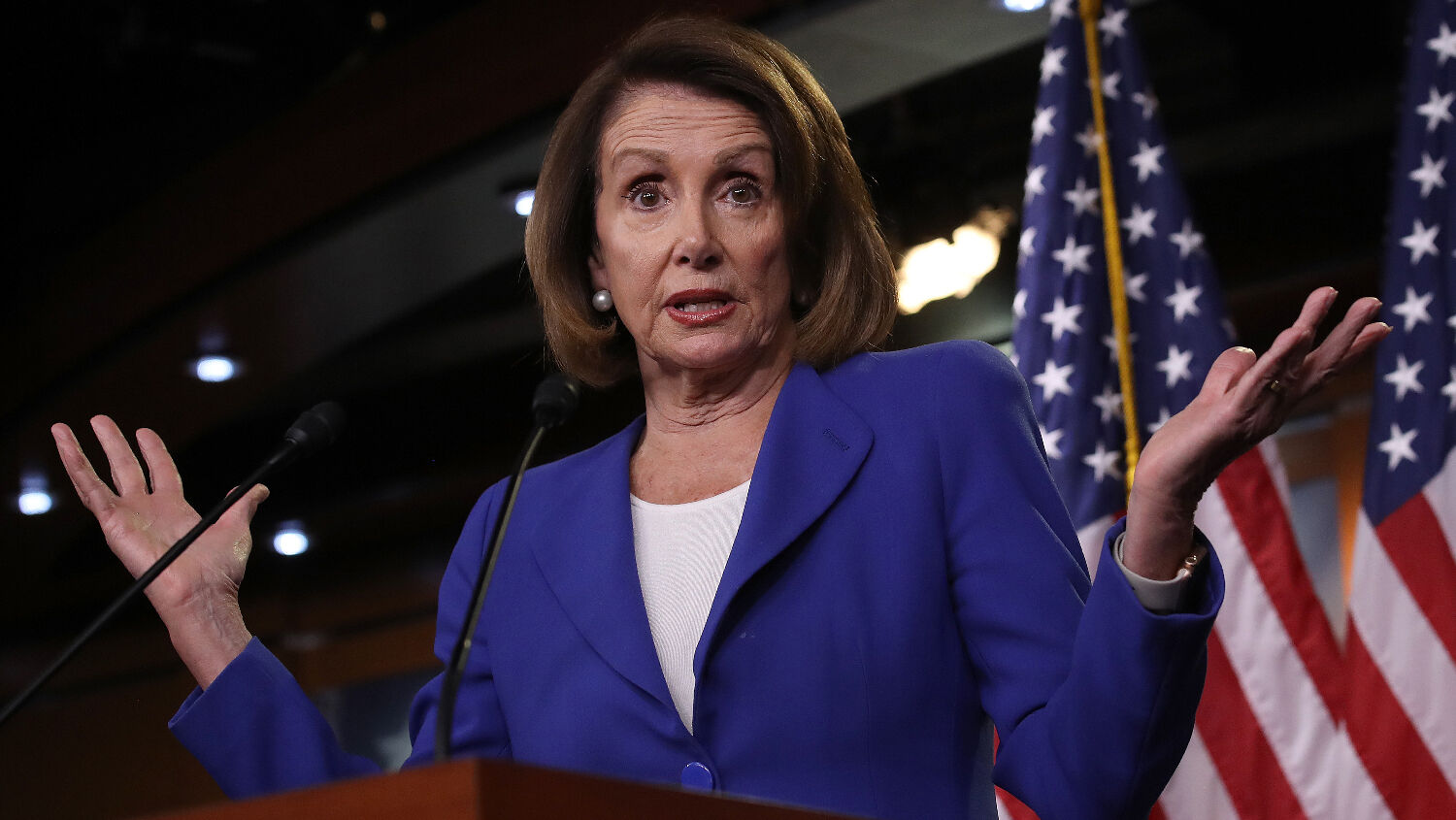 More young people are attending college than ever before. But they’re not going there to learn history. Historical illiteracy is evident in all walks of American society. From the mainstream media to the college campus, from Hollywood to Washington, D.C., history has lost its place. Few people realize just how dangerous this trend is.

Biblical illiteracy is also rampant. House Majority Leader Nancy Pelosi recently noted that while she quotes her favorite “verse” often, she can’t seem to find it in the Bible. She says it’s “supposed to be in Isaiah.”

She isn’t the only one who inserts human reasoning into the Holy Bible. Even in the world of traditional Christianity, if you asked 10 different scholars to interpret one biblical passage, you’d probably get 10 very different explanations.

The Federalist posted an opinion piece this week titled “Infanticide Is the Historical Hallmark of a Pagan Culture.” The practice of “post-birth abortions,” also known as infanticide, has recently won support from some on the radical left. As the Federalist noted, this is not progress. It is descending into rank paganism. What was it that set the United States and Britain apart from these barbaric practices in the first place? And why are we now sliding toward barbarism?