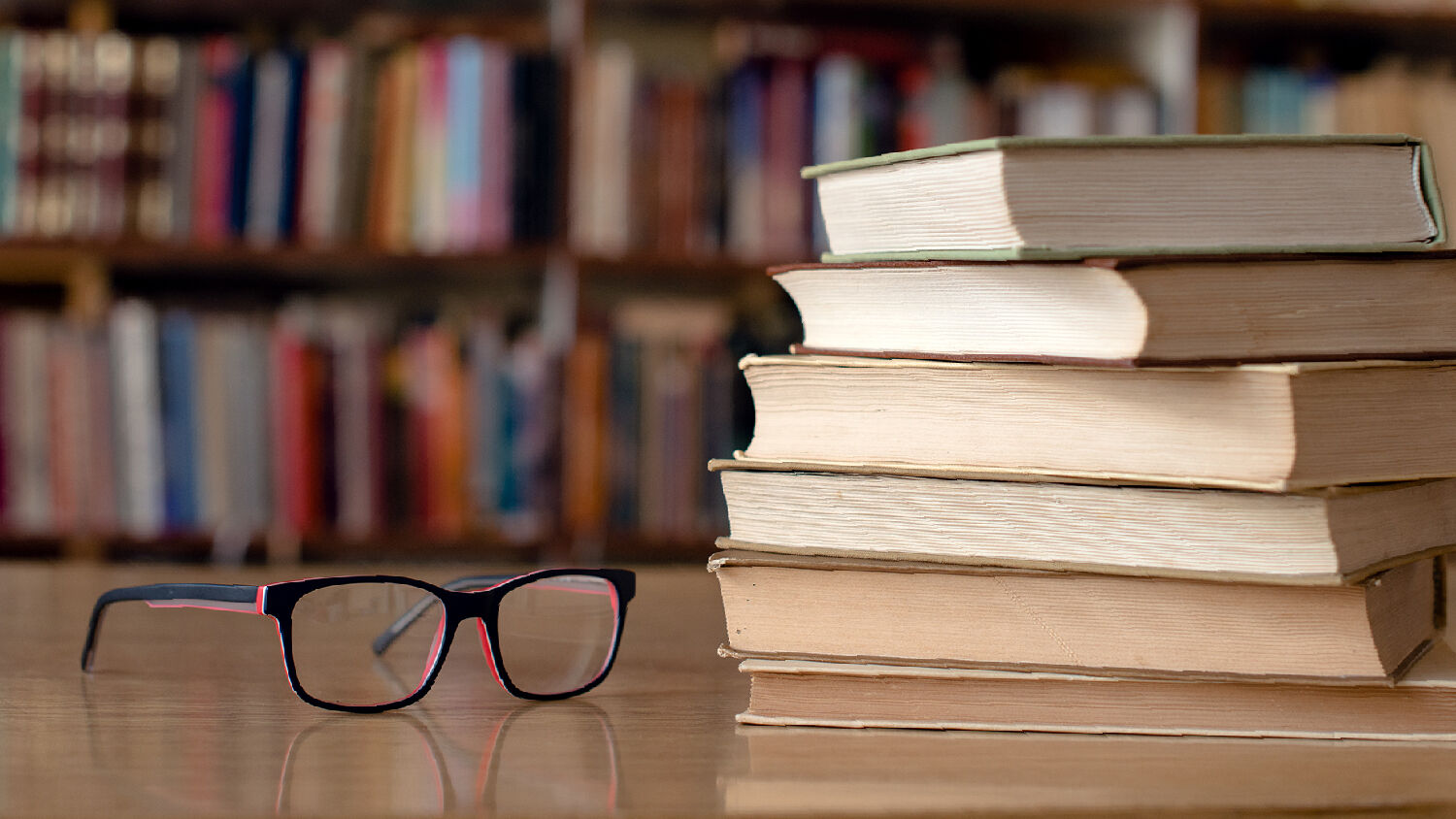 U.S. President Donald Trump is giving an address tonight in the midst of the partial government shutdown. Just how many Americans are actually affected by the shutdown? And why is there so much fear-mongering in the media about this topic?

Another global recession is inevitable. The International Monetary Fund warns that the world is “dangerously unprepared” for the next economic downturn. On today’s show, I take a look at the broader economic picture. Why has America squandered and misused its incredible wealth? Why are politicians trying to enact policies that cost trillions of dollars and, in some cases, are actually pursuing goals that are not even mathematically possible?

President Trump is trying to get American troops out of Afghanistan and save face in the process. The National Interest wrote that “the president is right to seek an end to this lost war, but we should be under no illusions about the potential outcomes of an American withdrawal.” America is not leaving Afghanistan as the victor! This is exactly as Herbert W. Armstrong prophesied when he wrote after World War ii that America had won its last war.

The American Psychological Association (apa) recently issued guidelines for how men should behave. David French at the National Review wrote that the apa “sees the challenges facing young men and rightly seeks to overcome those challenges, but then diagnoses the wrong cause.” According to the apa, traditional masculinity is what is harming society and holding men back. We are living in an Isaiah 3 world, where the mighty and honorable man has been taken away.

The Trumpet’s Dennis Leap hosts a radio show called Just the Best Literature. It’s named that for good reason! We must devote our time to only reading and learning the best! How organized are you when it comes to reading and study? On today’s show, I encourage listeners to create a reading schedule for the coming year. When you consider how much time and research goes into writing a great book, studying that book is almost the equivalent of taking a college-level course on that subject!