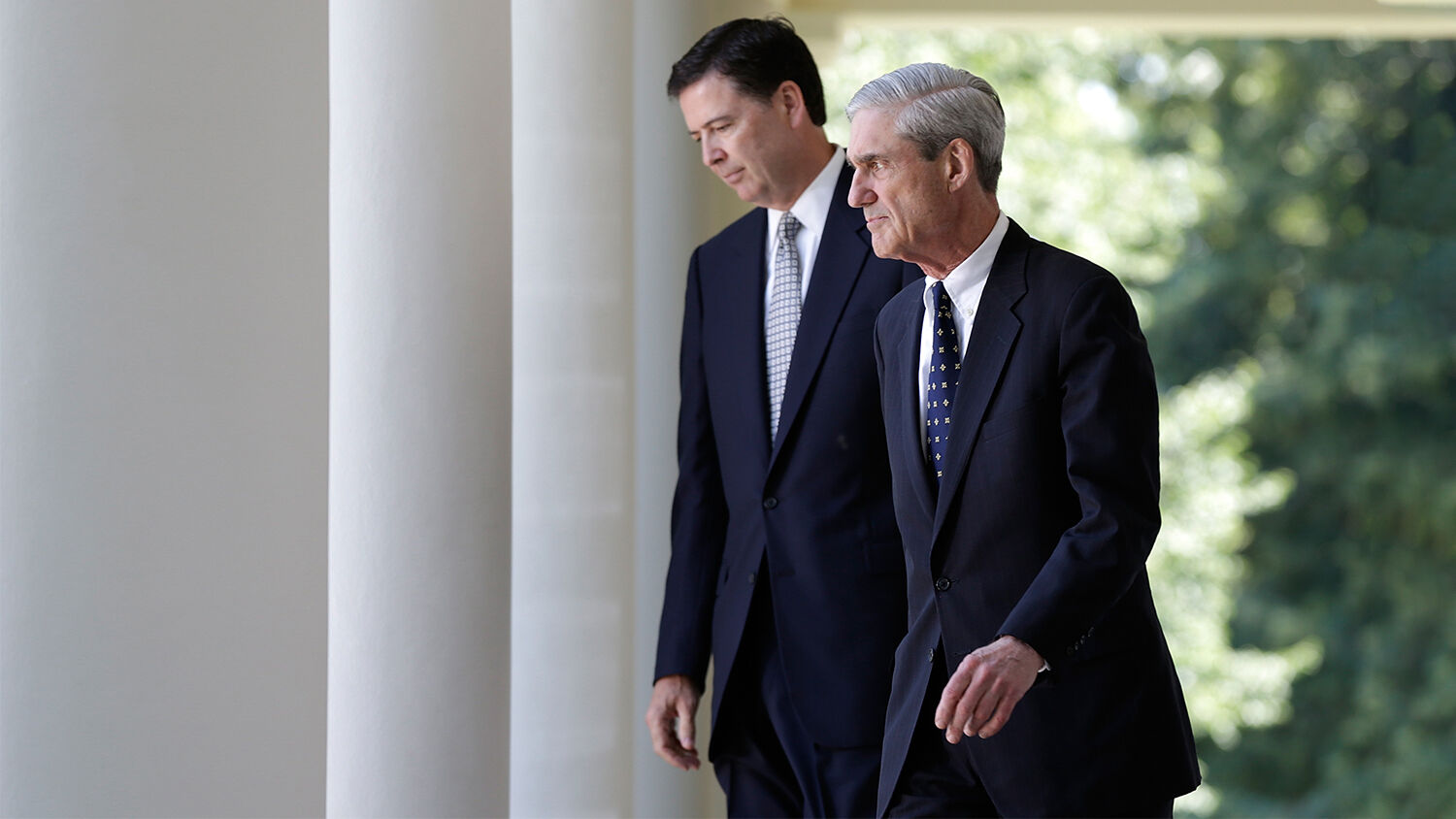 Jim Comey, the FBI director fired by President Donald Trump, was appointed in 2013 by the Obama administration to pick up where his predecessor, Bob Mueller, left off. Comey and Mueller have a similar history in the Justice Department and both worked under Eric Holder. When Mueller’s 12 years as FBI director were up, Barack Obama anointed Comey as successor. And when Comey was later fired by President Trump, the Department of Justice appointed Mueller to lead a special investigation. Today, these two men lead the way in the war against the Trump administration. I discuss some of this history on today’s show, along with other important news and a Bible study on the living Christ.