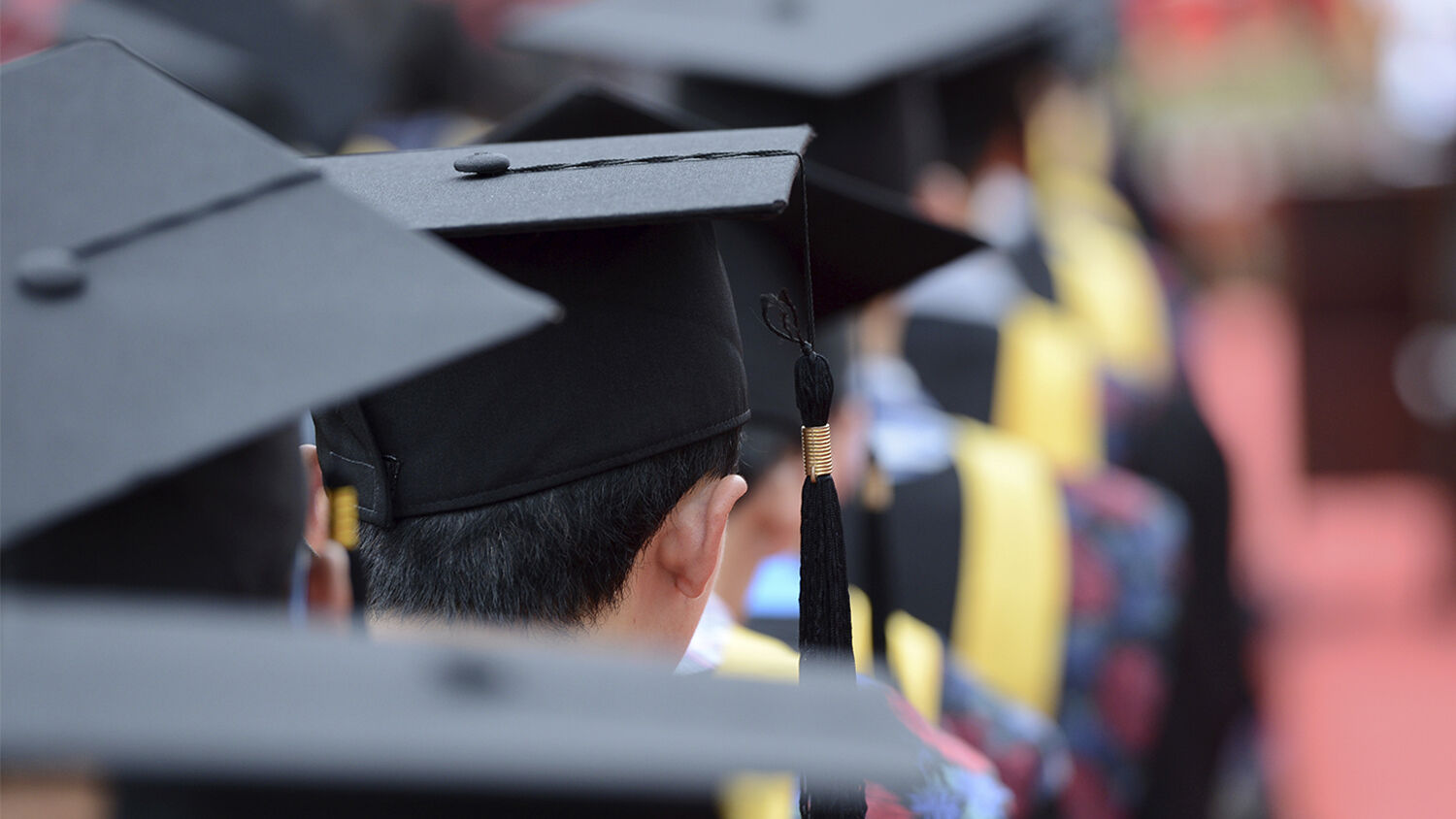 What is really happening in today’s colleges and universities?

A couple of new books attempt to get to the bottom of the question. What becomes apparent is that for both students and faculty, the very function of universities as places of learning seems increasingly archaic.

The average student spends 12 hours a week in class and 13 hours a week (supposedly) studying. So what do students do the rest of the time? It may come as no surprise, but these books contend that, apart from working off-campus jobs, students party wildly, get drunk, “hook up,” and participate in other such unhealthy activities. They largely choose their classes according to what fits their schedule—or their social life (i.e. avoiding early morning or Friday classes). Heavy drinking often begins on Thursday night or earlier. Alcohol poisoning fatalities have increased drastically.

The solution the education system has come up with is to fill the students’ lives with extra-curricular programs to “keep them out of trouble.”

In an opinion piece in the Wall Street Journal, Naomi Schaefer Riley, referring to the connection between the rise of drinking on campus in recent decades and the introduction of grade inflation, suggests another, more fundamental, solution.

“Experience shows that students who regularly fall down drunk or drag themselves around campus hung over are rarely prepared for class. What if it became hard to get good grades in college without devoting, say, at least 40 hours a week to attending classes and actually studying for them? One suspects that the alcohol problem—and many problems derived from idleness—would sort themselves out” (August 25).

True: Rather than insisting on achievement—on studying and learning—educators have simply lowered the bar. For example, one of the above-mentioned books was written by a professor who, after going back to school for a year before writing her book, came to the conclusion that because reading is not a priority for students, in the future she would assign her students less to read.

This is the kind of thinking that will ensure the education system becomes ever more inept. The drop in educational standards of recent years, while perhaps disguising the problem for a while, has perpetuated it. The incentive for students to study hard in order to achieve is becoming a thing of the past.

It seems our modern education system has for the most part forgotten its purpose: to educate!

But while educational standards are a huge part of the problem, they are by no means the whole story. Read our July 2005 article “The Ailing State of American Universities” to find out more on the state of the U.S. educational system and what the true solution is.