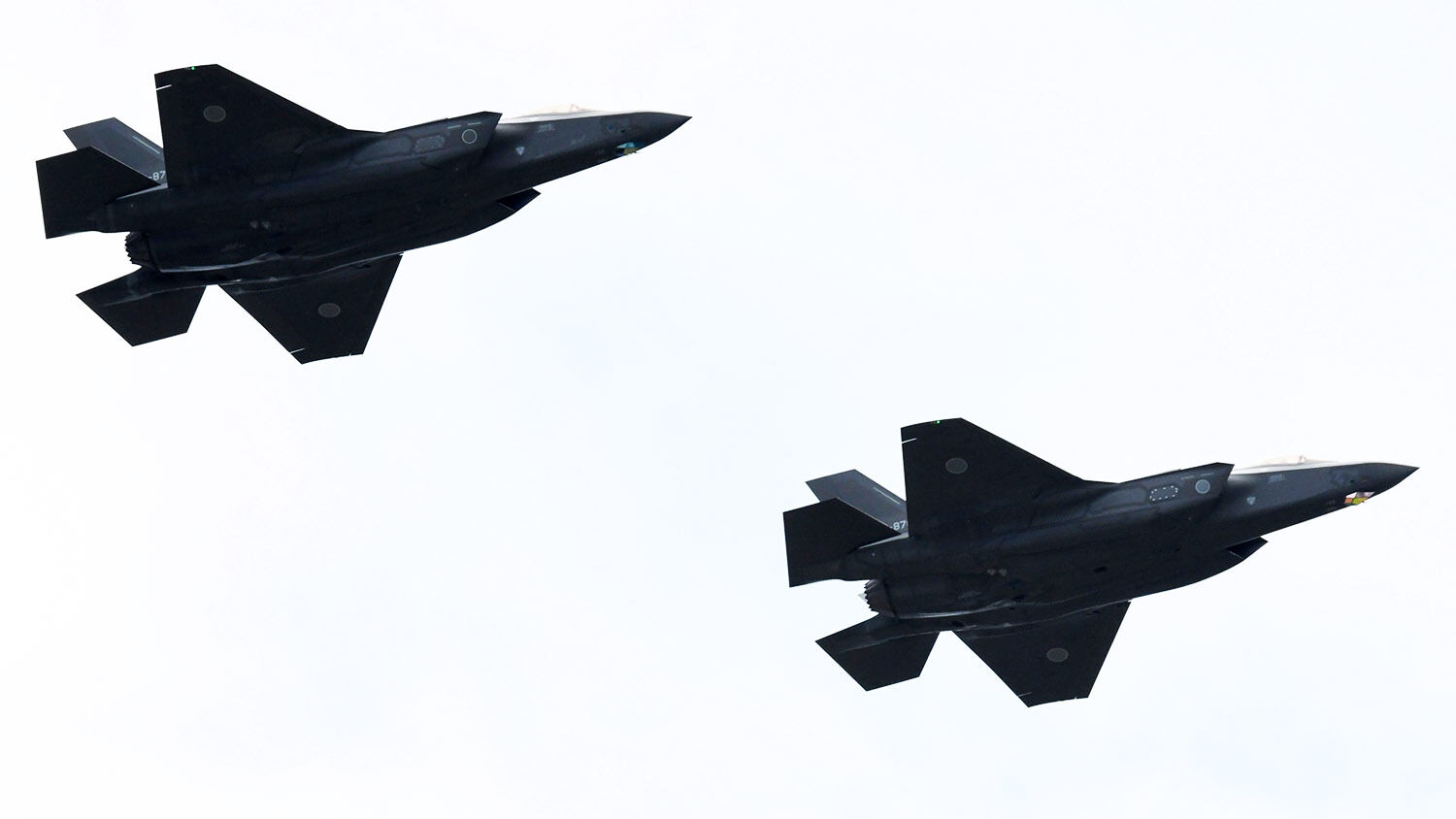 Latest development in a year of strengthening relations

Japan’s Air Self-Defense Force and the Indian Air Force combined for humanitarian and disaster relief exercises from December 3 to 7. According to Japanese Defense Minister Takeshi Iwaya, the exercise in India’s state of Uttar Pradesh focused on improving air transport and “mutual understanding between Japan and India, and bolstering our relationship of trust.”

The Indian Ministry of Defense said the exercise focused on “joint Mobility/Humanitarian Assistance and Disaster Relief (hadr) on transport aircraft.” The nations used Japan’s C2 aircraft and India’s An-32 and C-17, together with aircrew and observers, to practice heavy loading and offloading during the exercise.

This has been a year of many firsts in Japan-India bilateral relations as the two countries continue to deepen ties. This latest exercise followed soon after Japan and India held a maritime exercise in October and their first-ever land-based military exercise in November. They also began work on an acquisition and cross-servicing agreement this year that would allow the Indian Navy to access Japan’s Djibouti base and Japan to access various Indian naval posts.

As the balance of power throughout the world continues to shift, as the world’s superpower declines and other nations rise, India and Japan’s relationship will only strengthen according to end-time Bible prophecy.

Daniel 11:40 prophesies of a “king of the south” (radical Islam, led by Iran) that will “push” at a “king of the north” (German-led Europe), before being utterly destroyed by a European “whirlwind” attack. (For more information, order your free copy of The King of the South, by Trumpet editor in chief Gerald Flurry.)

Europe, the new world superpower, will conquer the Middle East and other nations until “tidings out of the east and out of the north shall trouble him” (verse 44). This scripture reveals another power bloc that will rise to disrupt the world order—“the kings of the east,” as it is labeled in Revelation 16:12.

The Bible prophesies that this Asian alliance will wield a combined army of 200 million men (Revelation 9:16). Several nations prophesied to join this massive military alliance are identified in Ezekiel 38 and 39 by their ancient names.

Russia and China in Prophecy describes the identity of these nations:

Referring to Ezekiel 38:2, [Mr. Armstrong] said, “There is general agreement among students of prophecy that ‘Gog’ in the land of ‘Magog’ is the vast regions of northern Eurasia extending from the Baltic to the Pacific. ‘Meshech’ is Moscow, ‘Tubal’ is Tobolsk. The Bible margin says ‘Prince of Rosh,’ which is Russia” (Plain Truth, April 1981). …

Magog fathered the people of China ….

This passage in Ezekiel goes on to list “Ethiopia, and Libya … and many people” being allied with Russia and China (verses 5-6). Ethiopia and Libya should be translated “Cush” and “Phut.” Although portions of the tribes of Cush and Phut migrated to African nations, the rest settled in areas of India. The context of this passage shows that it refers to modern-day Indians (and perhaps Pakistanis) rather than to the African peoples.

“Gomer” and “Togarmah,” mentioned in verse 6, are ancient names for the people of modern-day Japan.

The Bible clearly indicates that both Japan and India will become part of this Asian power bloc led by Russia and China. Understanding this prophecy reveals why Japan and India’s most recent joint military exercise is significant.

The kings of the east power bloc is now forming. The Bible reveals that the result will be immense suffering for millions of people around the world. The unification and empowerment of Asia’s strongest nations confirm these prophecies. But these prophecies also state that after the kings of the east wage war on the king of the north, the next major prophesied event will occur: Jesus Christ’s return!

Watch for the formation of “the kings of the east”: It means that Christ’s return is near. For a more thorough understanding of the rising kings of the east, please order your free copy of Russia and China in Prophecy.