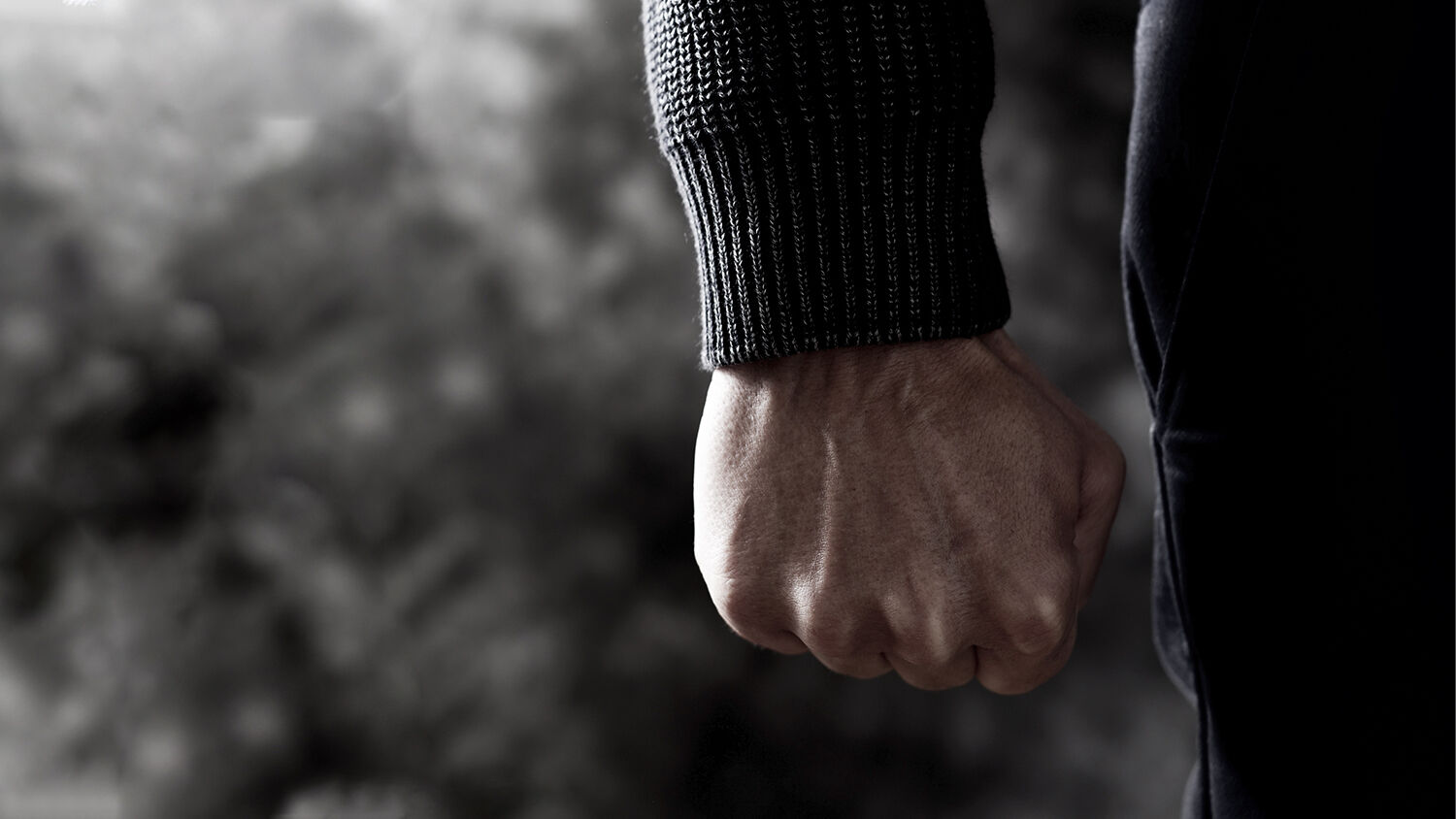 History shows that seeing your opponent as less than human leads to disaster.

From the November-December 2018 Trumpet Print Edition

The Oxford dictionary defines dehumanization as “the process of depriving a person or group of positive human qualities.” It means ignoring people’s natural rights, thoughts, emotions, family and social relationships to the point of considering them animals or even less.

Adolf Hitler dehumanized Jews, whom he referred to as rats and parasites. Jews didn’t live in homes, he said, but in “nests.” Like dogs, the Jews traveled in “packs.” During the war, he herded Jews into camps, branded them with numbers and exterminated them as if they were animals.

Deprive a foe of his status as a human, and it becomes much easier to persecute, torture and kill him. History shows that dehumanization is often a step toward unimaginable suffering, violence, torture and mass murder.

In America today, there is a growing tendency to dehumanize the enemy. This is evident within U.S. politics, culture and society. For many, politics today is no longer about challenging your opponent’s arguments, but about destroying your opponent, politically, financially, socially and in any other way.

“There is a strong current of dehumanization running in our politics,” columnist and former presidential speechwriter Michael Gerson recently wrote. “The rival crew, it turns out, is not only wrong but evil. And how can mortal enemies embrace the give and take of a shared political project? Only the raw exercise of power can decide between them. The goal is no longer to win arguments but to crush opposition” (emphasis added throughout).

In a recent Vanderbilt University study, people were asked to rank members of their own political party and the opposing party on an evolutionary scale represented by modern humans on one side and apelike creatures on the other. The study’s authors wrote in a May Washington Post article: “Seventy-seven percent of our respondents rated their political opponents as less evolved than members of their own party. Respondents who considered themselves strong partisans were more likely to dehumanize opposing partisans, and Republicans and Democrats were equally likely to dehumanize their opponents.”

Some of America’s politicians, commentators and other leaders, especially on the left, now genuinely believe their opponents to be inherently evil. Some now openly encourage the verbal and physical abuse of opponents.

Congresswoman Maxine Waters, for example, routinely urges supporters to confront President Donald Trump’s supporters. “If you see anybody from that cabinet in a restaurant, in a department store, at a gasoline station, you get out and you create a crowd. You push back on them. Tell them they’re not welcome anymore, anywhere!” screamed Waters earlier this year.

America’s most influential actors and artists also routinely deploy the language of hatred and violence toward Mr. Trump and his followers. Turn on the tv on any given night and there’s a good chance you’ll see Bill Maher, Jimmy Kimmel and others demonizing America’s president and his followers. These men don’t merely despise their opponent’s policies or ideologies, or even his appearance or mannerisms—very often it’s evident that they openly despise his existence.

If such a spirit of hatred remains unchecked, is it hard to imagine it being manifested in action? If you believe your enemy is an animal, it’s easier to treat him like an animal. The forces behind the tendency to dehumanize the enemy are now overpowering; the spirit of competition and hatred too strong. To learn more about the forces behind this growing tendency to dehumanize the enemy, request America Under Attack, by Trumpet editor in chief Gerald Flurry.

Consider this end-time prophecy in 2 Timothy 3:1-3: “This know also, that in the last days perilous times shall come. For men shall be lovers of their own selves, covetous, boasters, proud, blasphemers, disobedient to parents, unthankful, unholy, Without natural affection, trucebreakers, false accusers, incontinent, fierce, despisers of those that are good.” In the end time, many will be “without natural affection”—cold, heartless, without compassion or empathy.

This lack of natural affection for fellow human beings will make them capable of committing extreme acts of violence. Prophecies in Isaiah 1-3 and Ezekiel 7 describe America being plagued by civil turmoil and race wars. Ezekiel warned, “[T]he land is full of bloody crimes, and the city is full of violence.”

You can see this terrifying future even now: in the demonization of Brett Kavanaugh and his supporters, in the vitriolic accusations America’s leaders routinely levy on one another and on segments of American society, and in the sadistic, violence-inducing, nation-destroying remarks regularly made by media personalities, music moguls and Hollywood stars.

You can see this grim future in the growing proclivity among Americans to dehumanize the enemy.