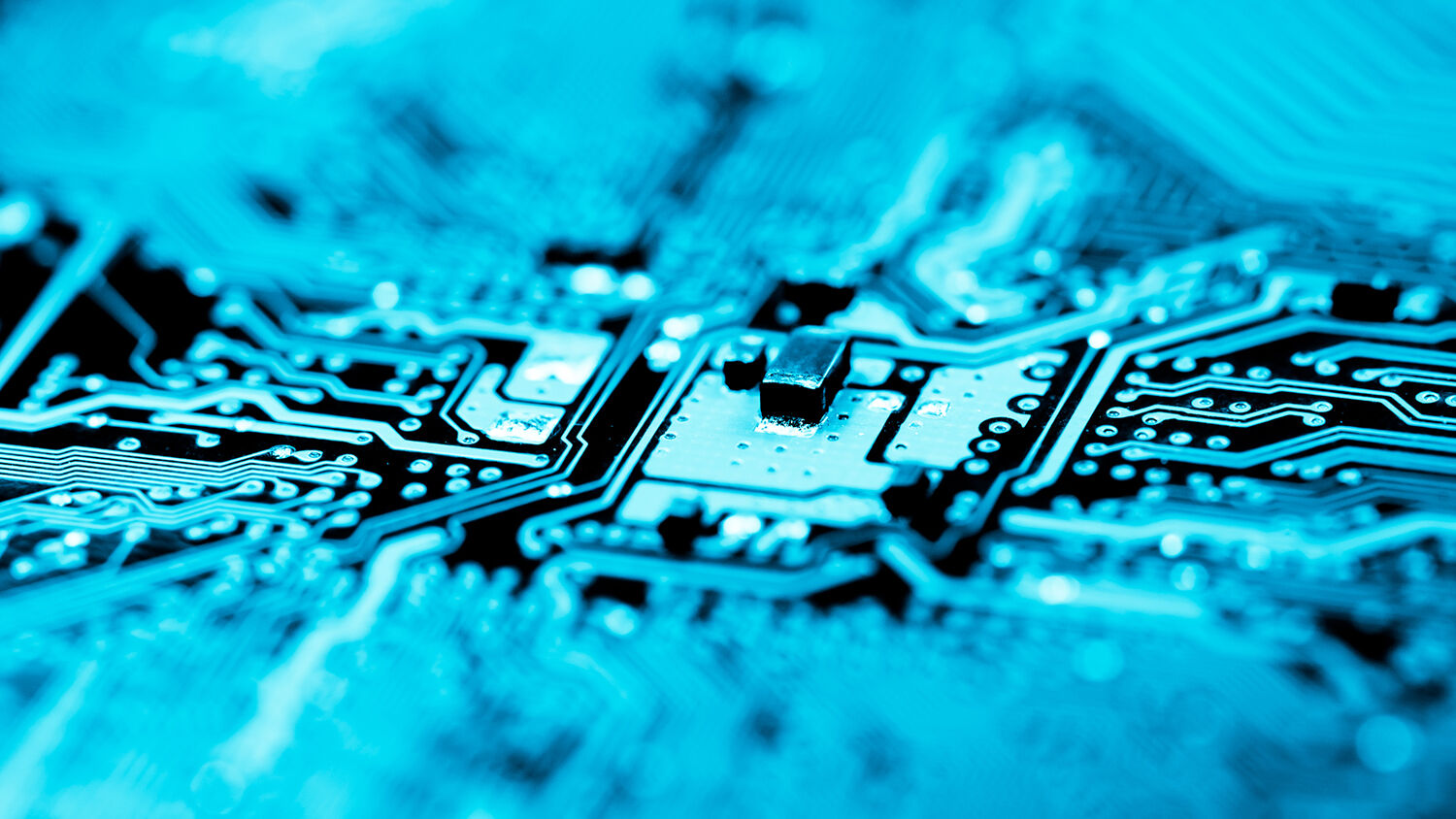 China appears to have perpetrated a major hack against United States companies. This comes at a pivotal time in the trade war with China and amidst increasing warnings about America’s vulnerability.

In its extensive report published on October 4, Bloomberg detailed the discovery of tiny microchips embedded in hardware bound for the U.S. and designed to infiltrate U.S. companies. The hack appears to have been conducted by China’s military.

U.S. authorities began the ongoing intelligence probe after Apple discovered malicious chips on its servers in 2015. The servers were supplied by Elemental Technologies, a firm that has also supplied servers to the cia, Navy warships and Department of Defense data centers.

Investigators discovered that the chips “allowed the attackers to create a stealth doorway into any network that included the altered machines” (ibid).

A hardware hack such as this is one of the most difficult to pull off, yet it can be the most devastating. One hardware hacker said hardware is “so far off the radar, it’s almost treated like black magic.”

A feat like this could not be pulled off by a minor group of hackers. It is aimed at “the kind of long-term, stealth access that spy agencies are willing to invest millions of dollars and many years to get,” wrote Bloomberg.

In 2014, before evidence of this attack emerged, U.S. intelligence was made aware that China’s military was preparing to place chips on Super Micro motherboards heading to the U.S. Evidence from Apple and Amazon began to emerge in 2015.

Intelligence affairs discovered that Super Micro’s three main manufacturers operated in Taiwan and Shanghai, and that the firms often sent their work to subcontractors. They discovered an intricate web of middlemen claiming to represent either Super Micro or the government. These men would go to the plant and request unusual changes to servers, using bribes or blackmail.

The investigators concluded that this intricate scheme was the work of a People’s Liberation Army unit specializing in hardware attacks, according to two people briefed on its activities. The existence of this group has never been revealed before, but one official says, “We’ve been tracking these guys for longer than we’d like to admit.” The unit is believed to focus on high-priority targets, including advanced commercial technology and the computers of rival militaries. In past attacks, it targeted the designs for high-performance computer chips and computing systems of large U.S. Internet providers.

China’s Ministry of Foreign Affairs responded to the report with the statement that “China is a resolute defender of cybersecurity.”

Amazon denies that it ever knew of “‘servers containing malicious chips or modifications in data centers based in China,’ or that it ‘worked with the fbi to investigate or provide data about malicious hardware.’”

Apple stated: “On this, we can be very clear: Apple has never found malicious chips, ‘hardware manipulations’ or vulnerabilities purposely planted in any server.”

Within weeks of discovering the suspicious chips, Apple began replacing all 7,000 known infected servers. Less than a year later, in 2016, it severed all ties with Super Micro. February 2017 reports stated that Apple had cut ties with Super Micro due to security concerns.

In August 2016, after discovering chips in its own systems, Amazon transferred control of its data center to its local partner, Beijing Sinnet. Then, in November, it sold the center entirely to the company for about $300 million. This has been described by some as an attempt to “hack off a diseased limb.”

China is a rising superpower, and it has the power and motive to perpetuate a large-scale hack like the one Bloomberg reported. This kind of warfare has power beyond what most of us can even imagine.

China has performed many major hacks against the U.S. in recent years and at the rate that it is developing technology to challenge the West’s dominance, this will continue with more sophistication and greater potential for damage.

The Trumpet has long warned about the threat of cyberwarfare being used against the increasingly technologically reliant United States. In 1995, editor in chief Gerald Flurry warned of what we are witnessing today and saw that dependence on computer systems as the West’s “Achilles’ heel.”

Mr. Flurry pointed to Ezekiel 7:14 as a terrifying warning about this subject: “They have blown the trumpet, even to make all ready; but none goeth to the battle: for my wrath is upon all the multitude thereof.” This likely refers to an attack on our military systems through cyberwarfare.

As advanced as its economy and military are, America could be brought to its knees in a kind of warfare that has never been seen in the history of the world. Whether this most recent microchip hacking report is true or not, we need to be aware of just how vulnerable the U.S. is. The time is coming when the warning of war will sound, but America will not respond.

To understand how the rise of China will hasten the most amazing and hope-filled event in world history—the return of Jesus Christ—please order our free booklet Russia and China in Prophecy.