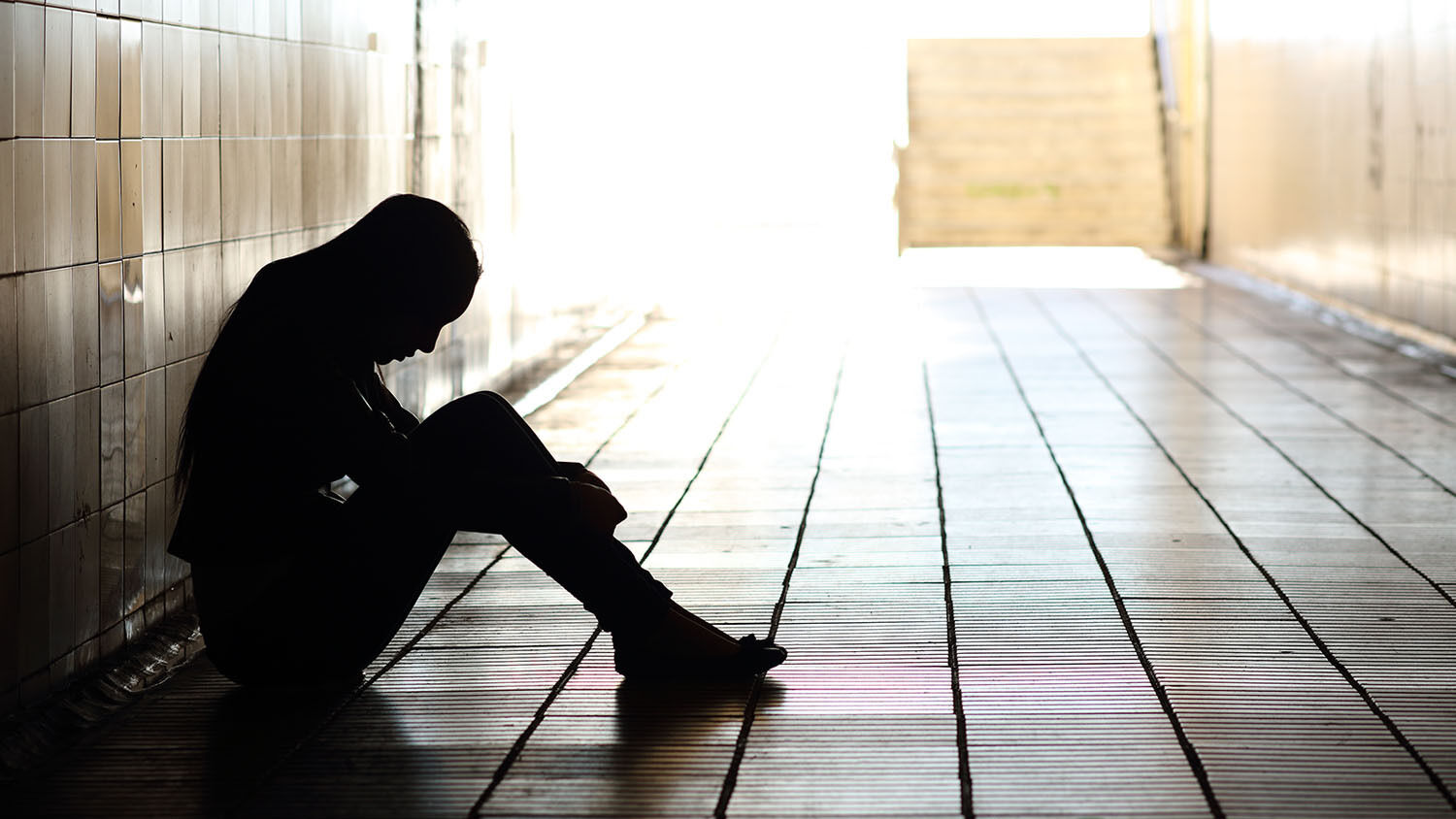 Statistics that foretell the demise of our nations

More than 1 in 5 14-year-old girls “is at risk of self-harm,” according to a study published by the University of York and the Children’s Society last month. These numbers are much higher than previously believed and are rising rapidly.

Self-harm includes cutting, burning, overdosing and other forms of personal physical injury. For some, the vice becomes an obsession, a way to deal with disturbing feelings and painful or overwhelming experiences. Those who harm themselves, say it makes them feel like they are in control and that it is like a quick fix for relieving tension, guilt and sadness.

“I felt like self-harming was what I wanted to do and had to do as there was nothing else I could do,” one young person said.

More and more young people are resorting to injuring themselves: Incidents of self-harm in secondary schools have more than doubled since 2012, with 70,000 recorded cases in 2017.

Self-harm is not the only rising statistic among the young generation. Suicide is the second-leading cause of death among 15-to-29-year-olds globally. And those who harm themselves are much more likely to commit suicide. Every 40 seconds, one person dies by suicide; and for every suicide, there are 25 attempts. About 800,000 people die by suicide every year, with an increasing number of those being in their teenage years. Between 2006 and 2016, the teen suicide rate rose more than 70 percent, according to the Centers for Disease Control and Prevention. From 2007 to 2014, the suicide rate among 10-to-14-year-olds more than doubled.

What is causing this epidemic? Why do millions of young people believe that self-harm and suicide are their only options?

The Children’s Society questioned 2,000 children between 10 and 17 years of age and their parents, and found what they believe is the main motivation for girls who self-harm. According to the research group, self-harm among girls primarily arose from worrying about their looks and what others thought about their sexual behavior, or that of others. The group suggested that to solve the problem, schools should “put a greater emphasis on promoting and measuring well-being among pupils rather than focusing more narrowly on mental health.”

Experts are struggling to stop the crisis. A website dedicated to understanding and reducing self-harm, under the subtitle “What if you don’t want to stop self-harming?”, makes suggestions for how to continue harming yourself in less drastic ways. This is a shockingly stark example of authorities dealing—barely—with the effect and not knowing the true cause or how to stop it.

The rise in self-harm and suicide in youths and girls in particular is not caused solely by worrying about their appearance and sexual stereotypes. The root cause of self-harm is much deeper.

Character in Crisis, a booklet by Trumpet editor in chief Gerald Flurry, identifies the downward trend in society that is causing such behavioral epidemics as depression, self-harm and suicide. He wrote, “Many of us have been victims of dysfunctional families to some degree or another. If our families are sick, they produce sick children! The solution lies in strong, moral-building families.”

Fatherlessness has a devastating impact on both males and females, but it has a particular and often ignored effect on girls. In a society where present fathers are a rare commodity, few acknowledge the correlation between their absence and the rise in self-harm among girls.

“Fatherlessness is the greatest social problem in North America according to 72.2 percent of the U.S. population,” the National Center for Fathering reported. The U.S. Census Bureau reported that approximately 24.7 million U.S. children live without their biological father.

It is a known fact that girls develop major insecurities without a stable father figure, often leading to self-harm. Girls with physically or emotionally absent fathers are more likely to develop eating disorders—another form of self-harm. They develop what author Margo Maine calls “father hunger.” The absence of their fathers leads them to wonder, What’s so wrong with me that my own father doesn’t love me? If I looked different, would he love me more? Children often blame themselves for the absence of their father. Here we see the real cause. Worrying about appearance is just an effect of the real cause: The absence of the father.

There are other causes for the rising incidence of self-harm, including the negative effects of modern technology and social media. But fatherlessness is a major root cause that few authorities recognize or admit.

Children of single-parent homes, the majority being single mothers, are more than twice as likely to commit suicide.

The major cause for these tragic self-harm and suicide statistics gets back to family. The decline in strong families directly parallels the moral decline throughout society. As John Adams said, “[N]ational morality must be laid in private families.”

Strong families with a strong father at the helm would help prevent the moral decline we are witnessing in America, Britain and throughout the world.

A present, active, loving, moral father is the stability a child needs to live a solid life—the stability millions of children lack. But what should such fathers be teaching their children? It is what Herbert W. Armstrong called “the missing dimension in knowledge.” This missing dimension is one fundamental reason why millions of fathers are absent or ineffectual in the first place.

“What is the most necessary of all knowledge to know?” Mr. Armstrong asked in his book The Incredible Human Potential.

If only people had this missing dimension in knowledge, such horrific self-harm and depression numbers among increasingly younger youths would not exist. We cannot ignore the rising numbers all around us, but there is hope and a way out of the void.

To learn more about the causes of these problems and the way out of them, please read “Finding the Path Out of Depression” and “Taking Time to Save Our Teens,” by Dennis Leap. To learn more about why our generation is fatherless, please order Trumpet editor in chief Gerald Flurry’s free booklet Conspiracy Against Fatherhood.