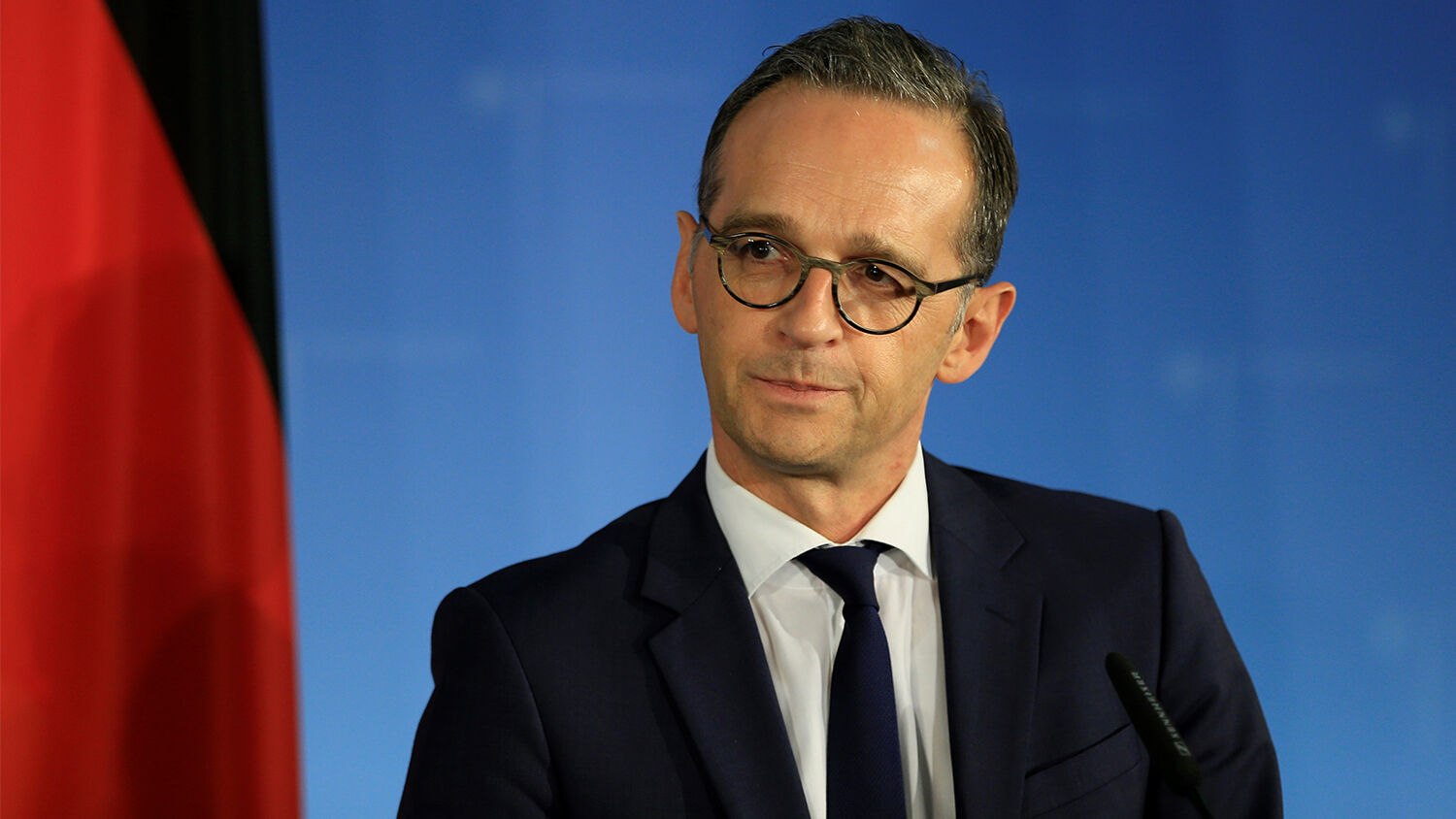 France and Germany announce they were working on a new international trading system beyond U.S. control.

Europe’s declaration of independence from the United States reached the economic realm last week. Last Monday, France and Germany announced that they were working on a new international trading system beyond U.S. control.

“We must increase Europe’s autonomy and sovereignty in trade, economic and financial policies,” said German Foreign Minister Heiko Maas. “It will not be easy, but we have already begun to do it.”

French Finance Minister Bruno Le Maire agreed, saying, “With Germany, we are determined to work on an independent European or Franco-German financing tool which would allow us to avoid being the collateral victims of U.S. extra-territorial sanctions. I want Europe to be a sovereign continent, not a vassal, and that means having totally independent financing instruments that do not today exist.”

One of the most concrete of these is a plan to create a European rival to the swift international payment system. “If that does happen, it could possibly lead the way towards Europe redefining itself geopolitically in terms of its military and strategic independence,” wrote Pepe Escobar for the Asia Times.

It may sound like a technical problem, but this is about Europe joining Russia and China to shut the U.S. out of global trade, just as the Trumpet has been warning for years.

When China outlined its plans for a new version of swift, the Trumpet’s Robert Morley called it a possible “turning point for the … United States’ economic dominance.”

swift is a messaging system that allows banks to send transaction details to each other. It is the main form of international communication for banks, transmitting 15 million messages per day. swift is based in Brussels, but it takes orders from the U.S. America uses this power to cut off nations from the global financial system.

Most recently, the U.S. ordered swift to cut off Iran, starting November 4. Without swift, Iranian banks will have no way to communicate with the global banking community. Combine America’s power over swift with the fact that the dollar is the world’s most common reserve currency and the most used currency in world trade, and it means America is an economic superpower. The rest of the world is not happy about this.

Europe may want to trade with Iran. But unless it makes some big changes, starting on November 4, it will be very hard for it to do so.

China created its China International Payment System (cips) as an alternative to swift in 2015. Early this year Russia tested its own version of swift. Now Europe is working on its own system.

This is a huge shift. China’s yuan has a long way to go to challenge the dollar’s supremacy. It is used in only 1.6 percent of international payment transactions. The Russian ruble is even further from being able to challenge the dollar. But the euro has almost caught up already: It is used in 36 percent of international transactions, versus the dollar’s 39.9 percent. The euro’s use as a reserve currency is still a long way behind the dollar. Europe needs to come up with a convincing and permanent solution to the euro crisis to gain the long-term trust of investors. But once that happens, the euro will become a very credible challenger to the dollar.

Prof. Christopher Bovis told Deutsche Welle that Europe’s work on an alternative swift had already begun: “The European Commission has been developing a system, a parallel system to swift, which will allow Iran to interface with European financial systems, European clearing systems, using the nominations supported and created by the European Investment Bank based on the euro.”

Disagreement over Iran is merely the latest trigger. Europeans resent being told who they can and cannot trade with. “At the moment, we are head-on on a collision course between the two continents, between the two economic systems,” said Bovis. “And the utilization of the financial regulatory environment including swift, including payment and clearing system, is used to promote the economic and diplomatic goals of the U.S. And the EU is responding quite successfully.”

Bloomberg says that the latest push is “a signal that European powers are trying to get serious about demonstrating a greater level of independence from the U.S.”

In 2015, Morley wrote about this push to get away from U.S. control in response to American sanctions:

In June 2014, the U.S. Justice Department fined French bank bnp Paribas $8.9 billion for using dollars to facilitate trade with Cuba and Iran, even though the bank was not breaking any French law. America didn’t like that it was helping these nations, so the bank was forced to pay up or be locked out of the U.S. money system—a financial death sentence.

The bank paid. As did Britain’s Standard Chartered Bank, Germany’s Commerzbank and Switzerland’s ubs, among others.

You might agree that it was appropriate for America to target foreign banks doing business in countries America is sanctioning. … But the undeniable result of this and similar actions is a world looking for a new system that avoids the dollar—and U.S. control.

With America imposing sanctions on Iran, and then removing them, and then imposing them once again, that search for a new system is taking place with more vigor than ever. Of course I’m all for the U.S. taking action against Iran. But the rest of the world has a different view.

“The swift system—America’s most powerful financial weapon—may become obsolete,” wrote Morley. “Not immediately. But soon.” That obsolescence is closer than ever today. An alternative will take time to set up. It seems unlikely that Europe will be able to cobble together a new system in time to save Iran from the November 4 deadline. But the Europeans don’t want to be left in this position again.

With Russia, China and now Europe all looking to avoid America’s financial dominance, the U.S. has all the other major economies stacking up against it.

This is exactly what we have forecast for years. Trumpet editor in chief Gerald Flurry writes in his book Ezekiel: The End-Time Prophet:

Prophecy indicates that the German-led European Union will soon join forces with Russia, China and Japan to shut the U.S. out of more and more markets (see Isaiah 23). As the U.S. and Britain become less and less competitive worldwide, unemployment will steadily increase. … The United States and Britain are going to be left out in the cold as two gigantic trade blocs, Europe and Asia, mesh together and begin calling the shots in world commerce. These nations … are going to be literally besieged—economically frozen out of world trade!

We see that forming now. These nations are already looking for ways to trade with one another without the U.S. The Bible tells us that once they have achieved this, they will cut off America, the same way the U.S. is now cutting off Iran, except with much more dire consequences. Deuteronomy 28:52 and similar prophecies state that Britain and America will be “besieged”—cut off from trade.

Bible prophecy is being fulfilled before your eyes. To understand exactly what the Bible says about this coming siege and how it will unfold, read our article “Trade Wars Have Begun” in the April 2017 issue of the Trumpet magazine.