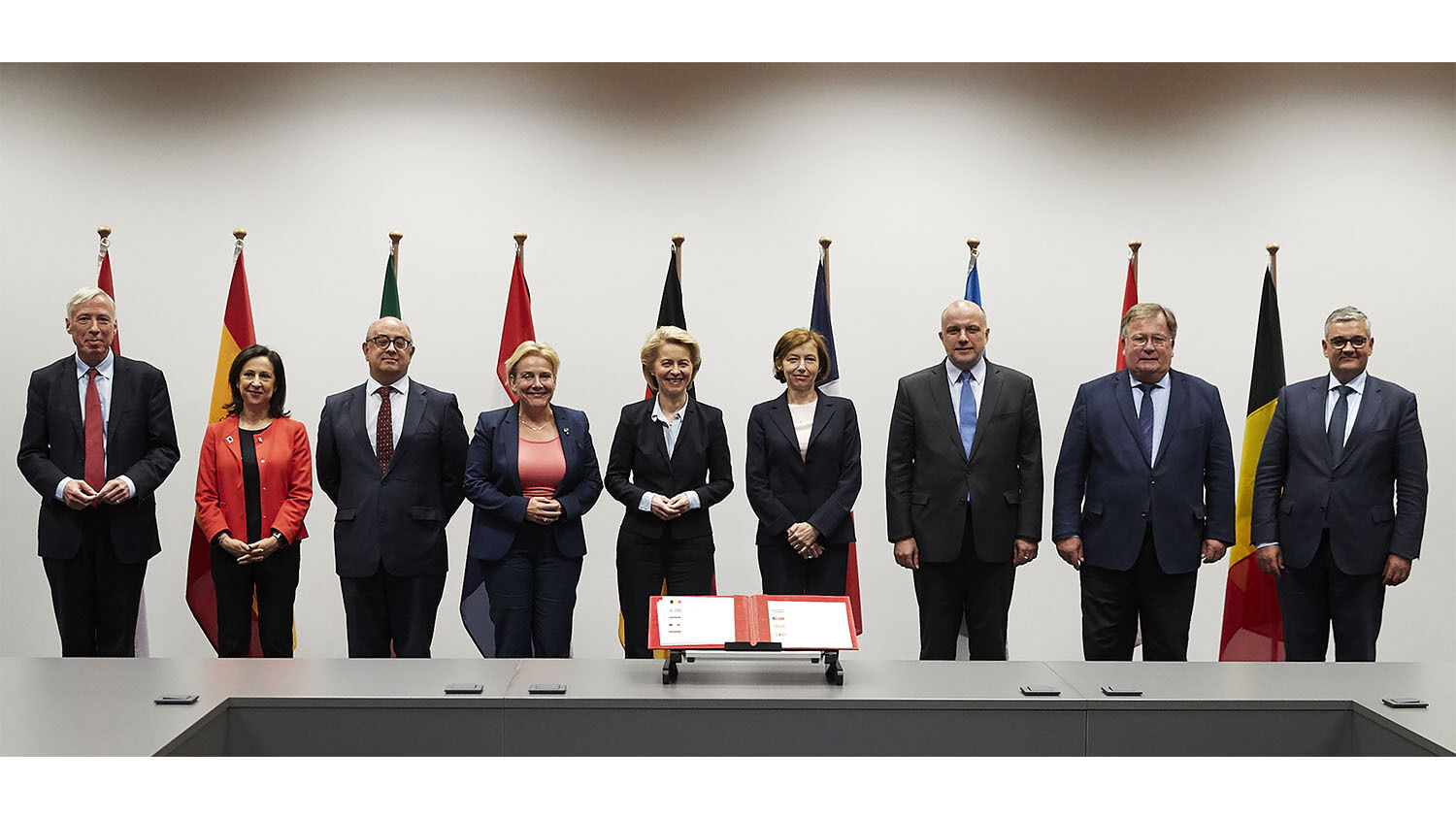 Another start-up coalition is in Europe’s future.

Nine European countries have agreed to join a new military coalition specializing in rapid deployments in times of crisis. France, Germany, Belgium, Denmark, the Netherlands, Estonia, Spain, Portugal and Britain all signed a letter of intent on June 25 to get the project started.

The European Intervention Initiative (eii) will launch with meetings as early as September this year. It is open to European Union members and nonmembers, since it will work outside the framework of the EU and will not be subject to prolonged votes within the Union.

“It’s definitely not a new force,” said a United Kingdom defense official. “This is about getting countries prepared to send forces to, say, Africa. It’s about getting them to agree to doctrines, policy and strategic thinking rather than a new force—which is why we signed up to it.” Earl Howe, Britain’s junior defense minister, commented: “It will help to achieve what we are looking for, which is a deep and special partnership with our European colleagues in defense and security.”

The initiative was originally proposed last September when French President Emmanuel Macron spoke of the need for an efficient force capable of deploying last-minute aid to unforeseen emergencies. His idea was superseded by plans for a German-led initiative, which became known as pesco. France adamantly pushed for a quicker approach. Eventually, Macron and German Chancellor Angela Merkel came to an agreement that led to the creation of eii, which is linked to pesco. eii won’t have its own military units, but it is capable of “regular coordination at the military level.”

There were complaints from several nations over the EU’s lack of action and “inability to make foreign-policy decisions and military intervention.”

“The deadlines and decisions in the EU are still much too long compared to the urgency that can arise from a critical situation in a country where Europeans would consider that there is a strong stake for their security,” said French Defense Minister Florence Parly.

This nine-country force demonstrates Europe’s desire for fast-acting military power. The eii is the latest effort to forge this power.

Brexit, the migration crisis, terrorism, America’s increasing isolationism, and the rise of Russia are adding to Europe’s appetite for militiary power.

The late Herbert W. Armstrong forecast such a European desire decades ago. In May 1953, he wrote that “10 powerful European nations will combine their forces.” In August 1978, he warned:

The Europeans are far more disturbed about their safety in relying on United States military power to protect them than Americans realize! …

The books of Daniel and Revelation contain extensive prophecies about “ten kings” who will band together as a United States of Europe, following the mold of the Holy Roman Empire.

Revelation 17:12 discusses “ten kings, which have received no kingdom as yet; but receive power as kings one hour with the beast.” They have no kingdom individually, but will rule together as part of the beast power.

Europe’s recent military initiative shows its increasing desire to forge such a power. Read our Trend article “Europe’s Push Toward a Unified Military” for more on this subject.