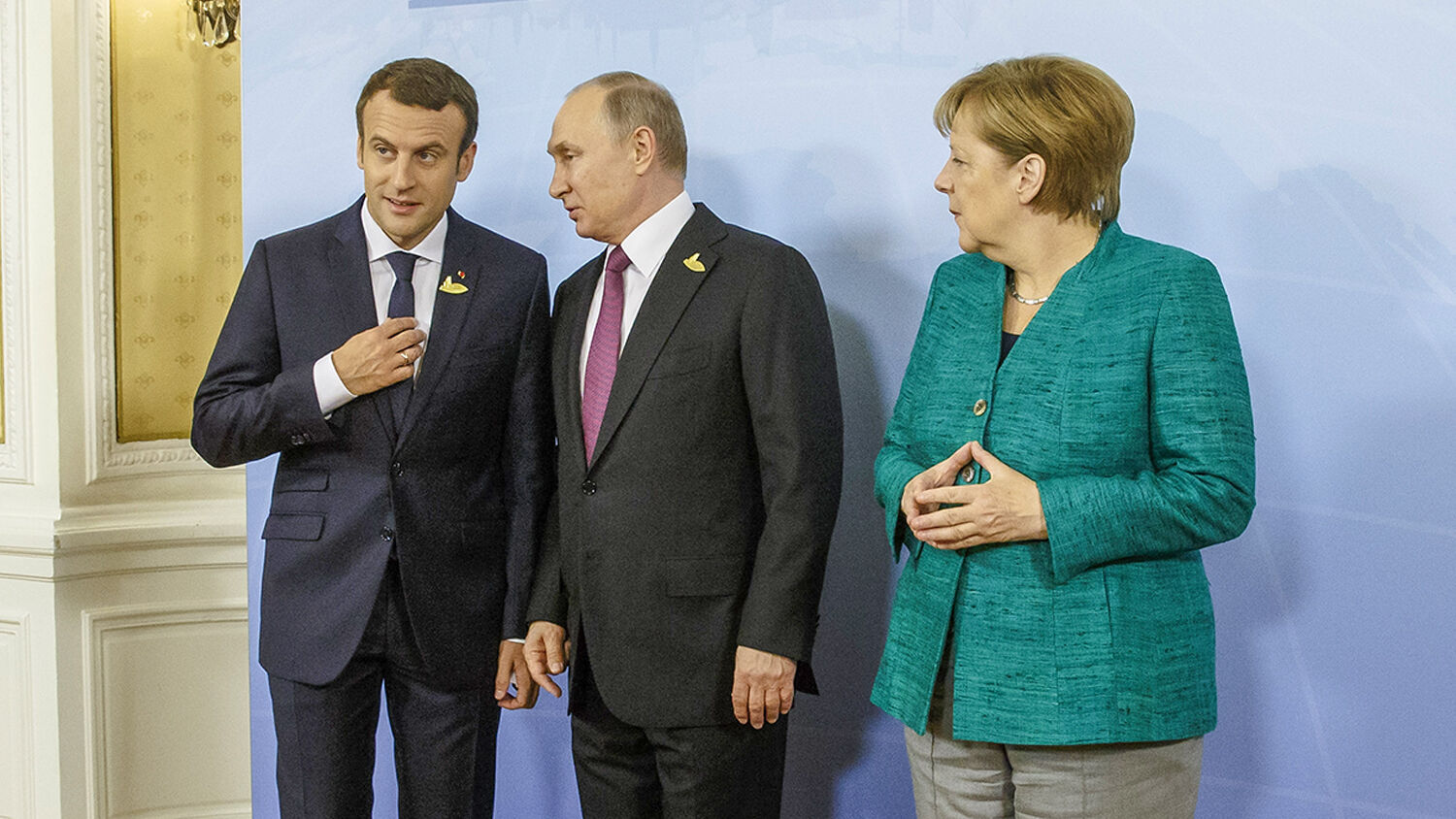 Finance is one of the most bitter aspects of any divorce. As a couple, Europe and the United States have shared something much harder to divide than just a mortgage: They have shared a financial system.

Dollars dominate the international trading system. This gives the U.S. huge leverage. If a French company buys goods from China, dollars are still involved. America leverages this power through secondary sanctions. It has promised to use these to enforce the Iran deal. If a European energy giant trades with Iran, America can use secondary sanctions to lock that company out of the global financial system.

The sanctions are pushing Europe to avoid the dollar. It’s trying to arrange trade for oil with Iran in euros.

In doing this, Europe is joining Russia and China. To avoid U.S. sanctions, Russia introduced its own alternative to the U.S.-based Visa and Mastercard payment system. Ninety percent of Russian atms now accept their Mir cards. This spring, it tested its own version of swift, the interbank payment system that is dependent on the U.S.

China is also moving away from the dollar. It is creating its own gold-backed oil trading system.

China’s government-run Global Times declared on May 23 that “the real culprit” in the looming trade wars “is the monopoly of the U.S. dollar in the global market.” The way to prevent trade wars, it wrote, is to “allow greater use of other currencies, such as the yuan and the euro.” Russian President Vladimir Putin agreed. He told Russia’s parliament that “the whole world sees the dollar monopoly is unreliable: It is dangerous for many, not only for us.”

In the wake of the split with the U.S., Europe’s relations with Russia are thawing. Both German Chancellor Angela Merkel and French President Emmanuel Macron visited Putin in May. In June, Putin made his first visit to the European Union since his reelection. He appealed for closer ties between the two blocs.

Germany is pushing for important economic projects with Russia, despite European sanctions against Moscow. The two are working on a joint pipeline to bring more Russian gas into Europe. This is a huge boost for a power that consistently uses gas as a weapon. America is threatening sanctions on European companies involved in the project—but Germany stands by Russia.

Germany is also drawing closer to China. Immediately after visiting Putin, Chancellor Merkel went to China—her 11th trip there during her 12 years in office. These visits have become so frequent that some even talk about a “special relationship” between the two.

From the start of Donald Trump’s presidency, China has portrayed itself as the savior of free trade—despite its status as the most protectionist major economy.

The outlines of a new world order are emerging. Replacing the U.S. financial system cannot happen overnight. But it is clear that Europe, Russia and China are working on it.