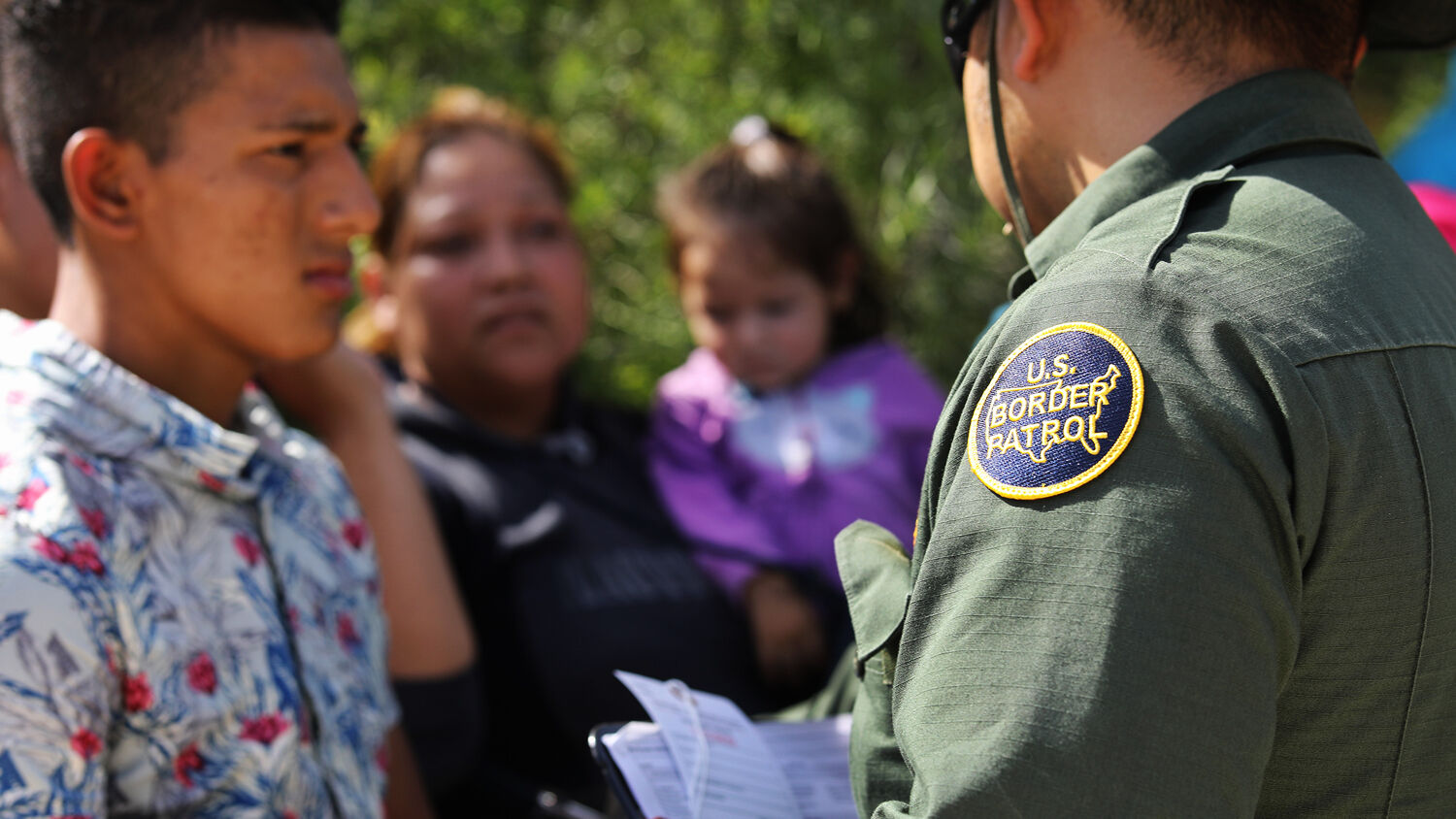 Failed immigration policy in the United States has continued to expose the radical left’s politically motivated agenda in undermining the rule of law at the southern border. The left wants to apply one set of rules for people breaking the law by crossing the border, and another for the rest of the criminals in the country. Leftists who have never supported family values are now advocating the importance of family, while trampling on the law. Also on today’s show, we discuss the shock waves going through German politics as one German M.P. discusses the possible end of Angela Merkel’s chancellorship. For these stories and more, listen to today’s Trumpet Daily Radio Show, hosted by Stephen Flurry.