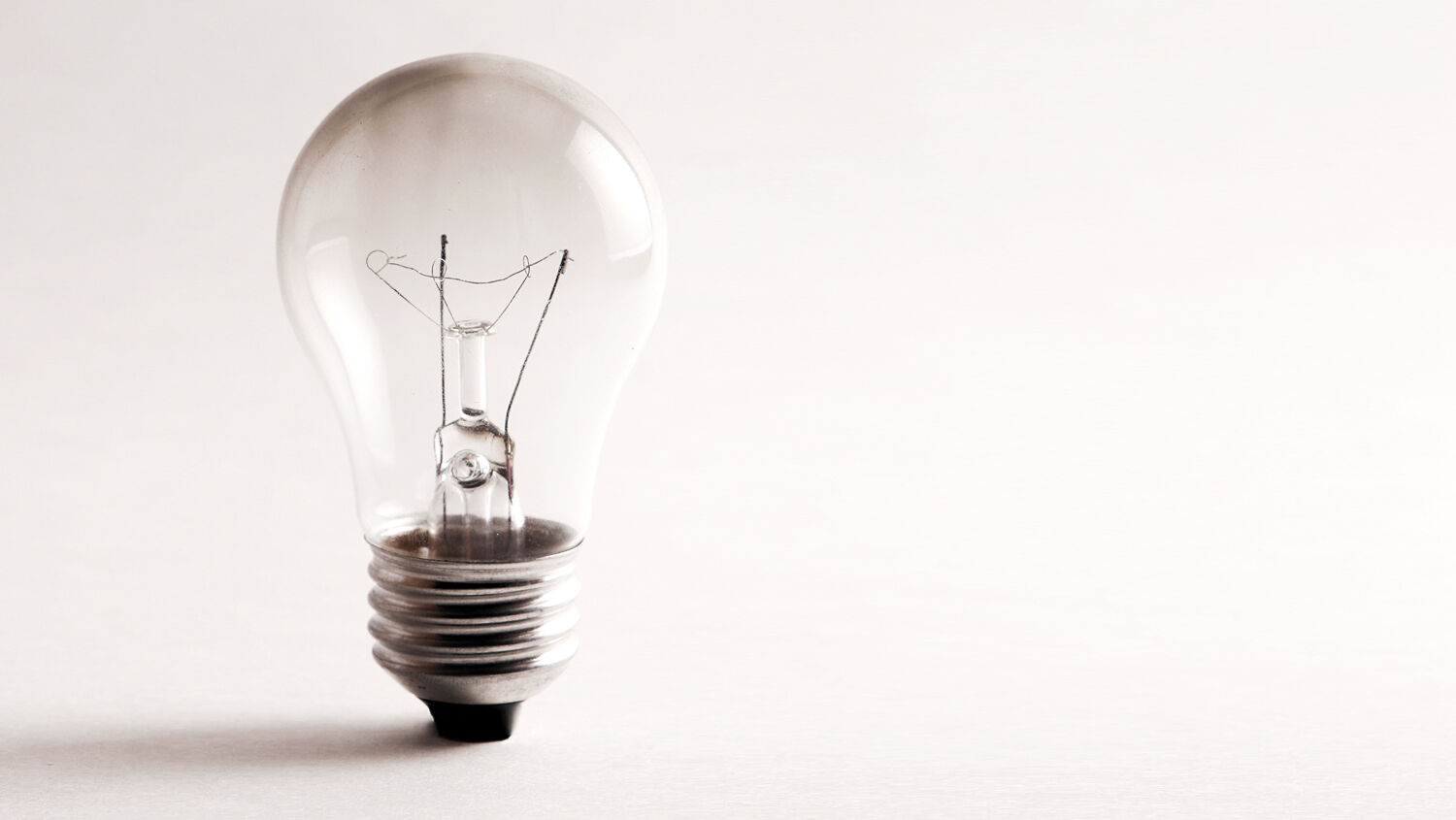 The average IQ is shrinking with each generation.

Ole Rogeberg and Bernt Bratsberg, researchers of the Ragnar Frisch Centre for Economic Research in Oslo, were studying IQ test scores when they noticed a significant drop in results. They studied the tests of more than 730,000 men from Norway who joined the military service from 1970 though 2009. (Taking an IQ test is required if you want to join the military.)

The data showed an average seven-point decrease per generation. Those born in 1991 scored around five points less than the older generation of 1975, and three points lower than men born in 1962.

These results surprised the researchers, because they indicate a dramatic shift in human intelligence. The world has been under the impression that society is becoming smarter with each generation. The Flynn effect says that IQs are increasing by three points every generation. The latest data shows this trend has begun to reverse, causing scientists to offer up a lot of possible explanations.

One possible explanation, which has since been almost entirely ruled out, is genetics.

Another possible explanation is the decreasing quality of education, particularly in how math and languages are being taught. Young people are using devices and staring at screens, rather than reading and studying books.

Others suggest that it has to do with the advanced digital age that young people are growing up in: Millennials’ minds have not developed at the same pace as technology.

That means we have to look to the environment for an explanation. Is it that children are spending too much time on Instagram and not enough on Moliere? Is it that a deterioration in diet or exercise has had a subtle impact on their mental faculties? Or is it just that the digital age demands from young people a new kind of intelligence that IQ tests designed half a century ago are not very good at capturing?

Family breakdown is another major potential cause. Besides school, the home is the center of a child’s life. What they learn at home directly affects what they learn at school. How they are treated by their parents determines how they treat others at school. How well they listen to their parents determines how well they listen to their teachers.

Trumpet writer Andrew Miiller wrote about the moral decline of the United States and Britain:

This decline in IQ has occurred at the same time as a massive change in families. “The moral landscape of today’s world is now utterly transformed,” Miiller wrote.

Educators are noticing the change. Britain’s official school inspectors, Ofsted, warned that more and more children are starting school without the most basic skills. It is becoming increasingly common for some children to arrive at school unable to use the toilet and lacking basic vocabulary.

While science has not conclusively proved that family breakdown is one of the causes of declining IQ, the Bible is clear.

Proverbs 29:15 says that “a child left to himself bringeth his mother to shame.” When parents aren’t teaching or caring for their children, young people will search for things to fill that void, typically harmful things like drugs, sex and violence.

Another proverb stresses the importance of training your children from a young age: “Train up a child in the way he should go: and when he is old, he will not depart from it” (Proverbs 22:6).

For more on the condition of families in the West and the disastrous effects of their decline, read our article “The Evidence Shows Family Is Under Attack.”