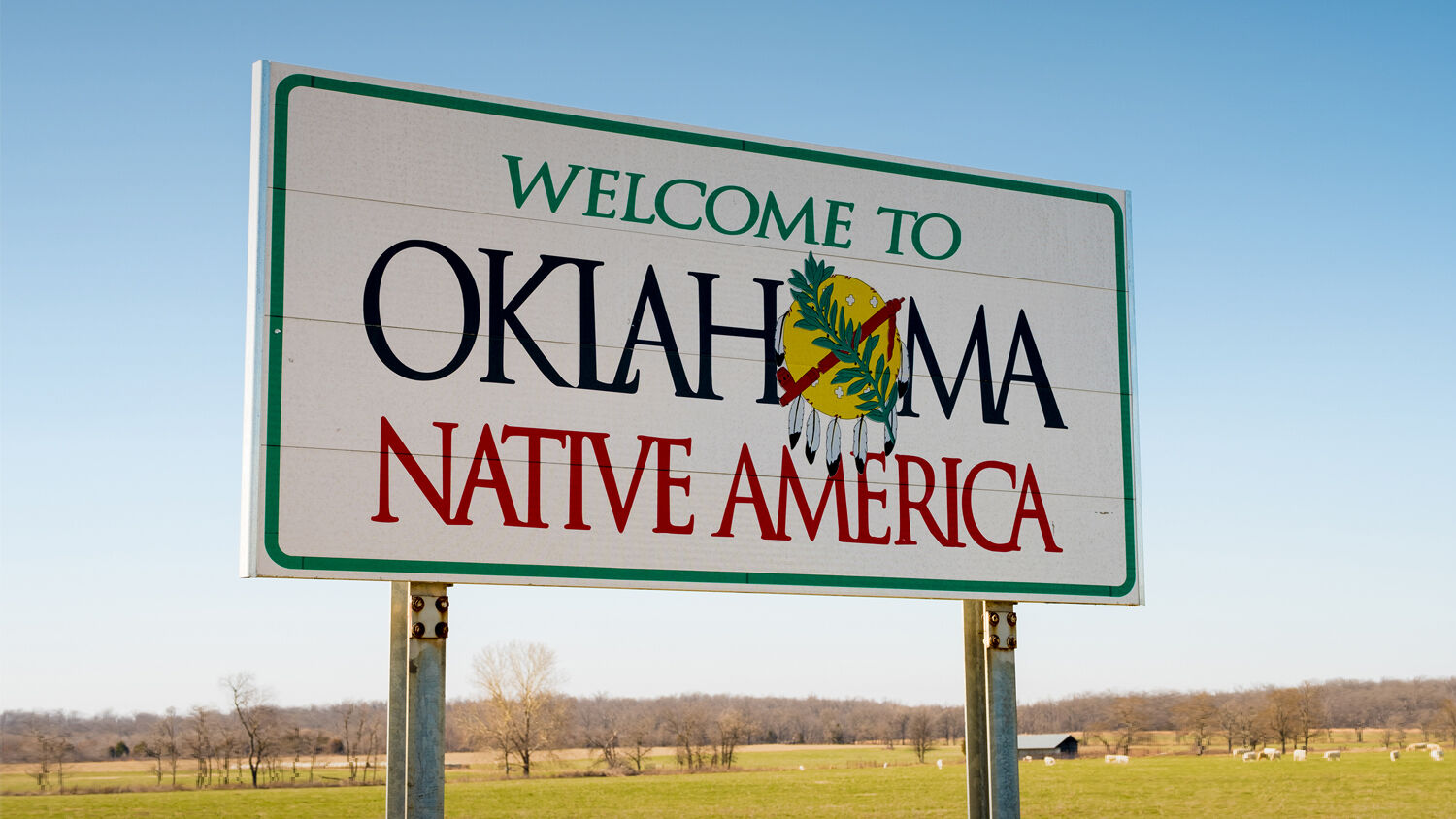 Ideological divide in America is so deep that states like California are starting to treat conservative states like rogue nations.

A new Oklahoma law has incited California’s indignation, earning the Sooner State a spot on the Golden State’s growing economic hit list. Oklahoma Governor Mary Fallin signed SB-1140 into law last month, allowing private placement adoption services to refuse placement of a child if “the proposed placement would violate the agency’s written religious or moral convictions or policies.” The bill is intended to safeguard the religious freedoms of privately held adoption facilities. Its adversaries condemn the law as bigoted and discriminatory against homosexual and transgender households, although it does not restrict government-funded agencies from placing children in such households.

To protest, California lawmakers have banned state and university employees from traveling to Oklahoma on inessential work-related trips. California Attorney General Xavier Becerra defended his state’s posturing in a news release: “California will not use state resources to support states that pass discriminatory laws. The law enacted in Oklahoma allows discrimination against lgbtq children and aspiring lgbtq parents who must navigate the adoption process. California taxpayers are taking a stand against bigotry and in support of those who are harmed by this prejudiced policy.”

Oklahoma is the ninth state to receive Becerra’s displeasure. California isn’t alone in attempting to impose its values on others via economic coercion. Six states have issued travel bans against fellow states. While many believe these bans succeed only in sending a political message, they are also starting to have measurable financial ramifications.

When Tennessee enacted a law allowing mental health counselors to refuse treatment based on religious convictions, California hit the state with a travel ban that prompted the American Counseling Association to cancel a previously scheduled meeting in Nashville. This cost the state an estimated $4 million in tax revenue. A California travel ban placed such a stigma on Louisville, Kentucky, that two Illinois-based organizations nixed planned events there, saddling the city with an estimated $2 million loss of revenue.

Tennessee Republican Senator Mike Ball has sponsored a resolution aimed at curtailing this escalation of moral bullying. “California has potentially opened what could become an economic civil war between the states,” he said. “What’s the next issue? Is Michigan going to retaliate against Alabama being a right-to-work state when Michigan is a union state?”

This ideological divide in America is wider than at any point since the post-Civil War Reconstruction Era. It is so deep that states like California are starting to treat conservative states like rogue nations. Unless something drastic changes, the cost of this burgeoning breach will be far steeper than millions of lost dollars. Former U.S. President Abraham Lincoln famously quoted Jesus Christ when he said, “A house divided against itself cannot stand.” History shows that when a nation falls into division and infighting, it quickly becomes consumed by internal crises that leave it vulnerable to attack by foreign enemies.

This is exactly what God prophesies will happen to America in the near future. In Ezekiel 5, God reveals that there will be a time of violent rioting in the cities of America just before the nation suffers a foreign invasion. The dangerous level of ideological, political and economic division is leading to the ultimate fulfillment of this prophecy.