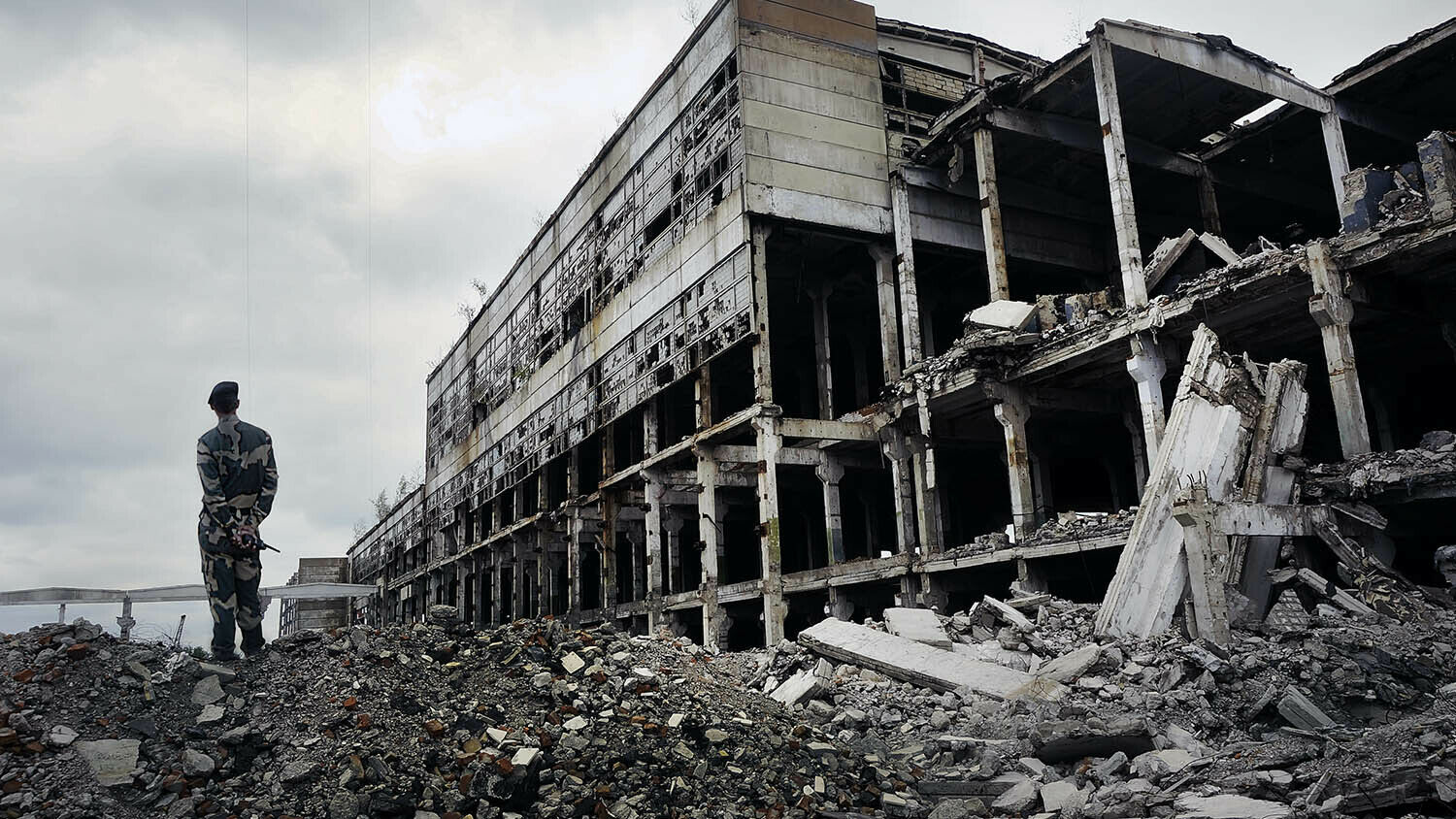 The world is less peaceful in 2018 than at any other time in the past decade, according to the 2018 Global Peace Index.

The index focuses on the level of societal safety and security, ongoing domestic and international conflict, and the degree of militarization. An analysis of these criteria revealed that the global level of peace had deteriorated by 0.27 percent in the past year. It also showed that 92 countries deteriorated, while 71 countries improved.

The Global Peace Index launches tomorrow, 6th June. How peaceful is your country in 2018? #globalpeace18 pic.twitter.com/5w7fXXXLLF

The reasons for less peace are increased conflict and crisis in regions such as the Middle East. Six of the world’s nine regions became less peaceful, including four of the most peaceful regions: Europe, North America, Asia-Pacific, and South America.

The largest deterioration occurred in the safety and security category for South America, because of the increase in incarceration and the impact of terrorism on surrounding countries.

The most peaceful country in the world is Iceland, a position it has held since 2008. Following on its heels is New Zealand, Austria, Portugal and Denmark.

At the other end of the spectrum, Syria is the least peaceful country in the world, as it has been for the past five years. Syria is followed by Afghanistan, South Sudan, Iraq and Somalia.

Even the most peaceful region, Europe, has declined in its peacefulness rating. Since 2008, 61 percent of Europe’s countries have become less peaceful; in 2017, 23 countries in the region deteriorated. The majority of the decline is in Western Europe. East European peace is actually improving.

Economic success or failure has a big impact on a country’s or region’s level of peacefulness, as recorded by the index. On a global scale, the economic impact of violence increased 2 percent in 2017 because of an increase in security spending, specifically in China and Russia. The Institute for Economics and Peace calculated that a lack of peace cost the global economy $14.8 trillion in 2017, or about $2,000 per person. Since 2012, the economic impact of violence has risen 16 percent largely due to the Arab Spring.

The late Herbert W. Armstrong, editor in chief of the Plain Truth, covered the subject of peace extensively. He was, in fact, an unofficial ambassador for world peace, meeting with numerous kings, presidents, prime ministers and other leaders across the globe. Mr. Armstrong shared the gospel with these leaders, showing them the way of peace through God’s law and way of life. He brought hope to many suffering countries by showing them a vision of the future, a future that will be peaceful. (Request our free booklet Ambassador for World Peace.)

But today’s world has not only failed to become more peaceful, it is drawing closer to war. Man has repeatedly proved that he does not know the way to peace. But there is hope. In his booklet The Wonderful World Tomorrow—What It Will Be Like, Mr. Armstrong outlined the beautiful future that will soon engulf this depressed world:

When we take a hard, cold, realistic view of conditions and trends, they do point inevitably to a fast-approaching world crisis of combined nuclear war, starvation, uncontrollable disease epidemics, crime and violence, and the extinction of human life on this planet.

Man has no solution!

The farther he goes, the more destructive are his efforts.

It is easy to become depressed when looking at the condition of this world, but with the vision of a future, peaceful world, we can truly be happy! Request our free booklet The Wonderful World Tomorrow—What It Will Be Like for a snapshot of the peaceful world to come.