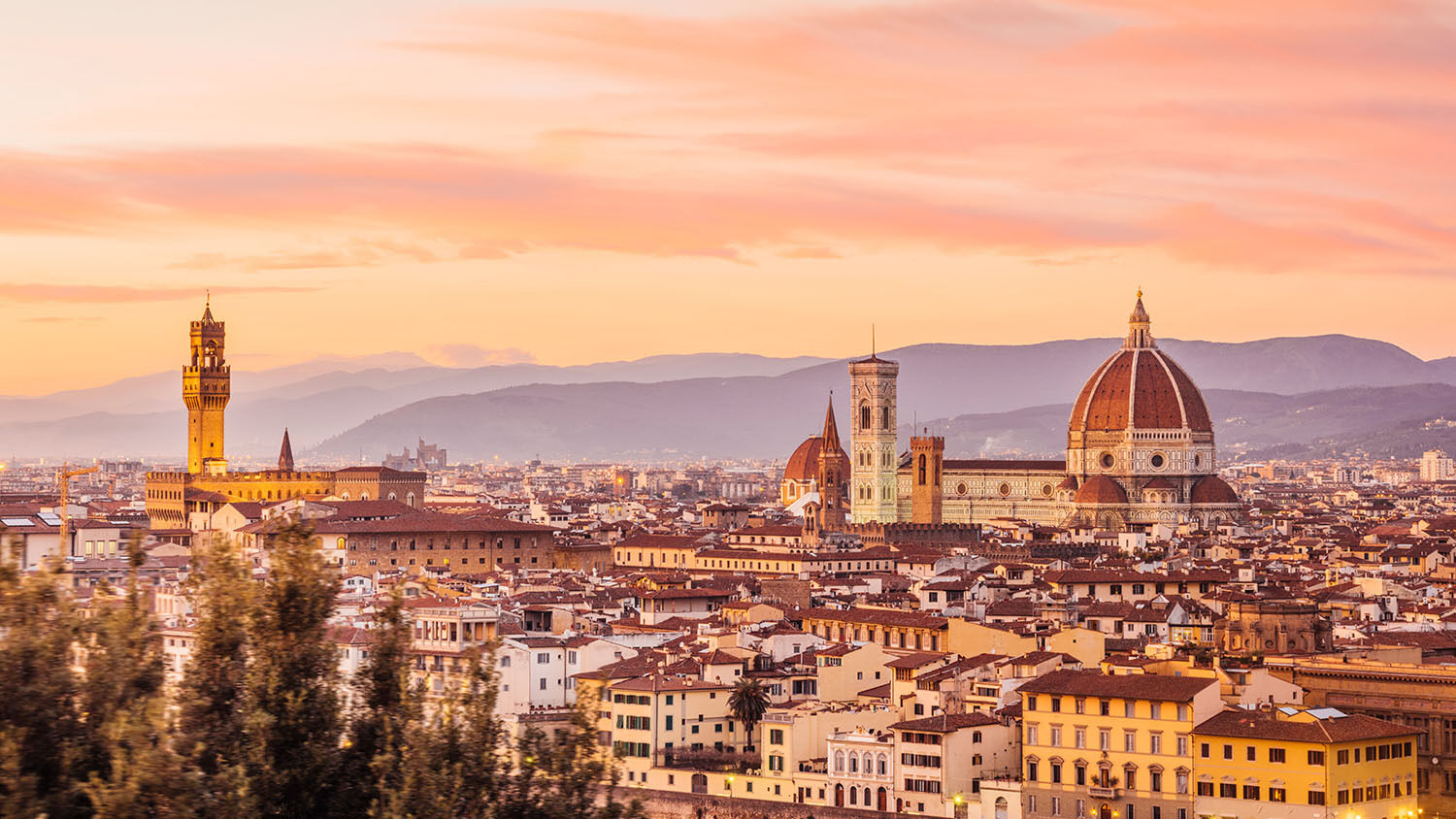 No, because they didn’t have to.

After nearly three months of coalition negotiations, Italy had a government ready to go. There was one problem: the finance minister.

In his latest book, Paolo Savona states that the euro currency is a German “cage,” writing, “Germany didn’t change its idea on its role in Europe after the end of Nazism, even if it abandoned the idea of imposing itself militarily.

“[W]e need to prepare a plan B to get out of the euro if necessary … the other alternative is to end up like Greece.”

Needless to say, Germany was not happy. Frankfurter Allgemeine Zeitung called Savona “Deutschland-Feind”—Germany’s enemy—and said he is a “declared opponent of Germany.”

These are opinions an Italian government minister is apparently not allowed to have. Now Italy could be heading for a constitutional crisis.

How we got here says a lot about Germany’s control over the eurozone.

Germany has no official control over Italy’s government. The Bundestag did not veto Italy’s coalition; German Chancellor Angela Merkel did not write a letter blocking Savona. The veto of the coalition government came from Italy’s president, Sergio Mattarella.

The Italian presidency is largely ceremonial, but it has the power to block cabinet members. In the past the president used his veto when it’s doubtful that a cabinet member has the ability to do the job or when he has been nominated due to nepotism or other conflicts of interest. But President Mattarella blocked Savona on the grounds of his opinions on the euro. Mattarella said that Savona’s past criticism of the currency “could provoke Italy’s exit from the euro.”

Apparently, even if the people vote for him, no one can hold a cabinet office in Italy without pledging allegiance to the euro.

Almost every expert agrees that the conflict between the president and the coalition government’s proposed cabinet members is a constitutional gray area. The president is now trying to form a technocratic government, which will almost certainly be rejected by the Italian legislature, while some members of the proposed coalition are discussing impeaching the president.

Financial markets are spooked by what could happen. Today’s rise in interest rates for Italian government debt is larger than any other one-day rise in Italy’s recent history—even at the height of the euro crisis.

Today’s rise in two-year Italian govt bond yields in perspective - one day move greater than anything seen in financial crisis or Greek crisis: chart by @adamsamson on @fastFT #italy pic.twitter.com/EiB67gLAwn

Ultimately, Italians will probably have to head to the polls in late summer or early autumn for yet another national election.

This is not the first time this has happened in Italy. In 2011, then Prime Minister Silvio Berlusconi refused to cooperate with the European Central Bank. The bank stopped buying Italian debt and Italy plunged into financial chaos. Berlusconi lost the support he needed from Italian legislators, and he was forced to resign.

Former United States Treasury Secretary Timothy Geithner revealed how it happened, saying that “the Germans were just apoplectic” by Berlusconi’s actions. Representatives from France and Germany talked to him at a G-20 meeting. Geithner said, “The Europeans actually approach us softly, indirectly before the thing saying: ‘We basically want you to join us in forcing Berlusconi out.’” Geithner declined, saying, “We can’t have his blood on our hands.”

Italy has started to learn the lesson and is policing itself. Germany has shown that opposing the euro leads to financial and/or political ruin. Now Italy’s president is stepping in of his own accord, blocking the Italian government from standing up to Germany.

It reminds me of the way the early Roman emperors ruled their domains. In theory, all their powers were voted to them by the senate. The emperor was the servant of the empire. The title “emperor,” as we use it today, didn’t exist—“imperator” was merely one title among many held by the emperor, and it had no regal connotation.

In theory. But the senators knew that trying to put this theory into practice would end their careers, if not their lives. In reality, senators spent their entire careers trying to guess what the emperor wanted and doing whatever that was.

So it is in Italy today. Bank of Italy president Vincenzo Visco said that one of Savona’s main problems was that he is “radically and suicidally anti-German …. [T]hat could create problems both for him and for us.” Opposing Germany is suicidal—at least for the careers of Italy’s elite, who like the prospect of being rewarded for good behavior with perks like well-paying jobs in Brussels.

Germany and Europe have won this battle, but not the war. The anti-euro parties are on course to win the next election by a landslide, although that could easily change in the coming months.

More importantly, some parts of Italy still have over 50 percent youth unemployment. What happens when Italy’s millions of unemployed young men see that the voters cannot change the country at the ballot box? Lega’s Matteo Salvini, one of the key leaders in the proposed coalition, is already using references to Mussolini’s march on Rome.

In August 1950, Herbert W. Armstrong predicted that “the world will be stunned, dumbfounded, to see Germany emerge suddenly in a power never equaled by Hitler—by a union of 10 nations in Europe, probably including some at present puppets of Russia—in a gigantic United States of Europe. … Soon the ‘United States of Europe’ will emerge, with Germany at its head” (Plain Truth). Right from the end of World War ii—in May 1945, he warned of a “European Union” dominated by Germany.

Many of his statements from 1945 sound just like Savona’s comment that “Germany didn’t change its idea on its role in Europe after the end of Nazism, even if it abandoned the idea of imposing itself militarily.” It is becoming increasingly clear that Mr. Armstrong was right.

This powerful forecast by Mr. Armstrong hasn’t yet been fulfilled, but as I wrote to you last week, this Italian crisis could help it through its last stages. Germany may well suffer some setbacks during the process. But for now, it’s worth looking at the staggering power that the Germans—and the EU elites who share much of its vision—have accumulated in Europe. Once again, the result of an election and the mandate of voters has been overturned by EU bureaucrats and especially the Germans. As Trumpet executive editor Stephen Flurry and I wrote in 2015, “Look Who Rules Europe!”

Lots of people are discussing Germany’s central role in Europe today. Very few were talking about that when Germany was destroyed and divided in 1945. You can read more of Mr. Armstrong’s extraordinary forecasts in our free booklet He Was Right. He was able to make such accurate forecasts not because he was a superlative scholar in international relations, but because he knew Bible prophecy.

A great place to start understanding how Bible prophecy accurately describes 20th- and 21st-century Europe today is Mr. Armstrong’s short booklet Who or What Is the Prophetic Beast? It takes you through the Bible’s prophecies for the future of Europe and helps you understand how Mr. Armstrong was able to make these forecasts from the Bible. It will help you prove that these forecasts come right from God’s Word, not the mind of a man. It will provide the insight you need to understand what is coming to Europe—and the entire world.