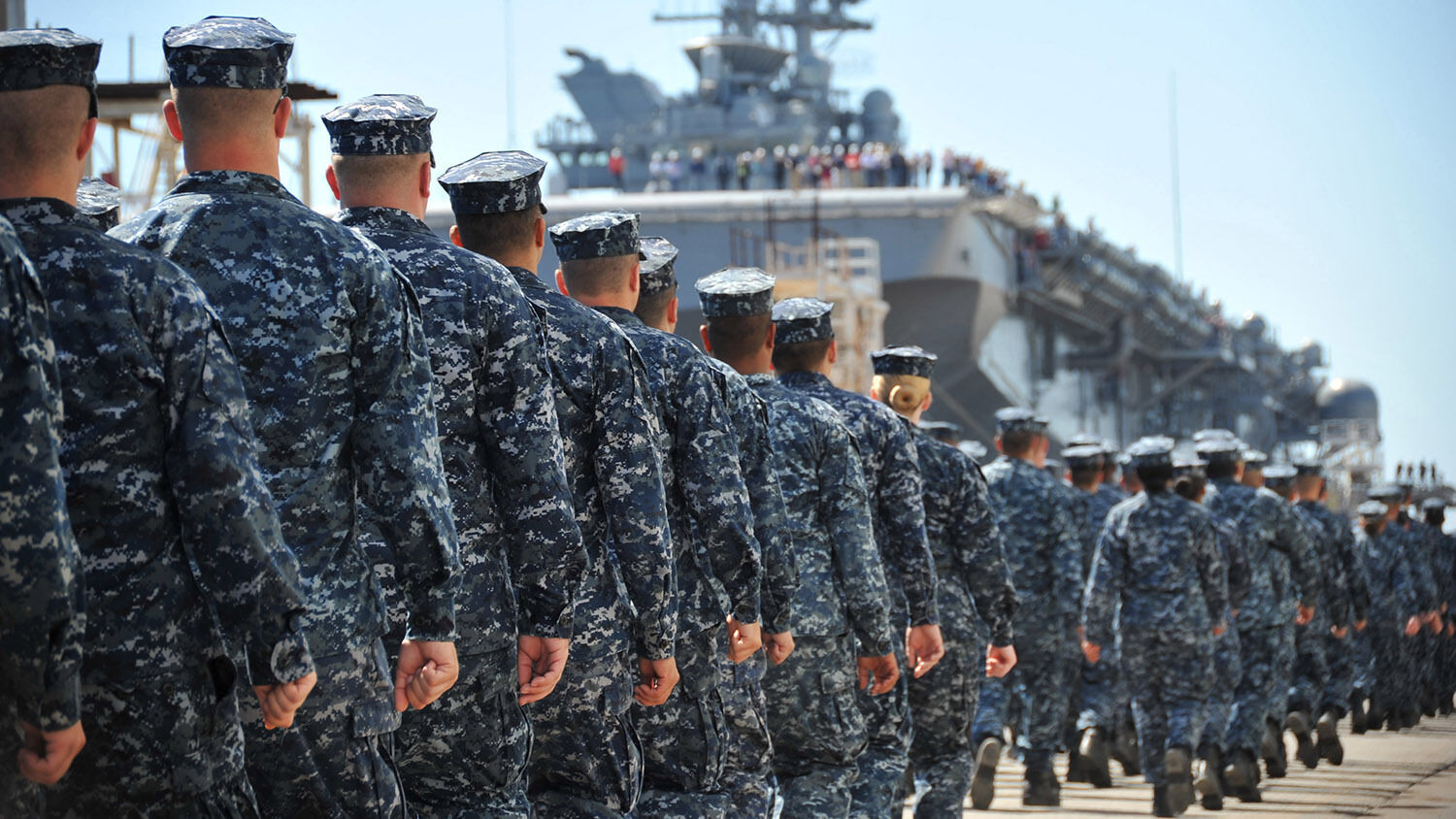 Fleet command was discontinued in 2011 to save costs. That decision has now been reversed due to threats across the North Atlantic.

The United States Navy announced on May 4 that it is reestablishing its 2nd Fleet, which will operate on the East Coast of the United States and in the North Atlantic Ocean. With foreign military competition increasing in the East, the goal is to better secure the U.S. homeland from neighboring threats, specifically Russia.

“Our National Defense Strategy makes clear that we’re back in an era of great power competition as the security environment continues to grow more challenging and complex,” said Adm. John Richardson, chief of naval operations. “That’s why today, we’re standing up 2nd Fleet to address these changes, particularly in the North Atlantic.”

The 2nd Fleet’s command structure was discontinued in 2011 and its assets merged into U.S. Fleet Forces Command to save costs. Russia’s increasing activity in the Atlantic, however, has pushed Congress to consider reestablishing the fleet to bolster American defenses.

A memo signed by Secretary of the Navy Richard Spencer announces the fleet’s reestablishment. It reads, “The reestablishment of 2nd Fleet was directed to better respond to the changing security environment. 2nd Fleet will exercise training and operational authorities over assigned ships, aircraft and landing forces in conducting maritime, joint and combined operations in support of designated Unified and Allied Commanders.”

The fleet’s command is scheduled to be reestablished in Norfolk, Virginia, on July 1. It will begin with 11 officers and four enlisted personnel, and is projected to expand to more than 250 staff members commanding warships, submarines, naval aircraft and landing forces.

In 2016, Adm. James Foggo iii (now Naval Forces Europe commander) wrote, “Russian submarines are prowling the Atlantic, testing our defenses, confronting our command of the seas, and preparing the complex underwater battlespace to give them an edge in any future conflict. Not only have Russia’s actions and capabilities increased in alarming and confrontational ways, its national-security policy is aimed at challenging the United States and its nato allies and partners.” Foggo characterized the situation as the “Fourth Battle of the Atlantic.”

In addition to the 2nd Fleet, the Pentagon also approved Norfolk as the location for the pending Joint Force Command for the Atlantic for the North Atlantic Treaty Organization. The nato military alliance essentially holds that an armed attack against one nato member is considered an attack against all members.

nato Secretary General Jens Stoltenberg warned in February that Russia is becoming increasingly dangerous, saying: “We have seen a much more assertive Russia, we have seen a Russia which has over many years invested heavily in their military capabilities, modernized their military capabilities, which are exercising not only conventional forces but also nuclear forces.”

Johnny Michael, a U.S. Defense Department spokesman, said, “The return to great power competition and a resurgent Russia demands that nato refocus on the Atlantic to ensure dedicated reinforcement of the continent and demonstrate a capable and credible deterrence effect.”

Russia is a worldwide threat, but it will not directly attack America like most of the world thinks. Beginning in the 1930s, Herbert W. Armstrong made predictions regarding Asian superpowers. During the Cold War, which included the 2nd Fleet’s blockade of Cuba during the Cuban Missile Crisis, Mr. Armstrong repeatedly warned that the world should pay less attention to the conflict between Russia and the United States and instead pay more attention to the unification of 10 nations in Europe.

In the December 1956 Plain Truth, he wrote, “We have been warning that it is not Russia which will conquer us—it is not Russia which will master Europe …—it is a union of 10 fascist nations in Europe which will become a third power in the world and rise up to conquer the democracies of Northwest Europe and America.” Mr. Armstrong proclaimed this warning up until his death, but few believed him. A few years after his death, the Soviet Union collapsed. (To read more of this history, request our booklet He Was Right.)

Nevertheless, Russia’s role in Bible prophecy is important to watch. In the late 1950s and early 1960s, Mr. Armstrong warned of two rising powers in the East that would be major players in destruction on a global scale. Daniel 11:44 prophesies that “tidings out of the east and out of the north shall trouble him.” (Request Daniel Unsealed at Last for more understanding.) Though Russia will not directly attack the U.S., it will use its massive firepower during a soon-coming world war that will make World War ii seem insignificant by comparison (read Matthew 24 and Revelation 16).

“Russia will lead a bloc that includes China and other Asian nations. They know that they are next on Europe’s hit list—the world’s new number one superpower, which likes to attack without warning,” we write in Russia and China in Prophecy. This booklet begins:

A giant Asian superpower, with a modernized Russia and China at the helm, will dramatically affect the course of history. This emerging power bloc—a conglomerate of peoples which comprise over half of the world’s population— will be deeply involved in the tumultuous tide of events that will lead to the conclusion of mankind’s 6,000 years of self-rule!

Request your free copy of Russia and China in Prophecy to better understand Russia’s role in world events.