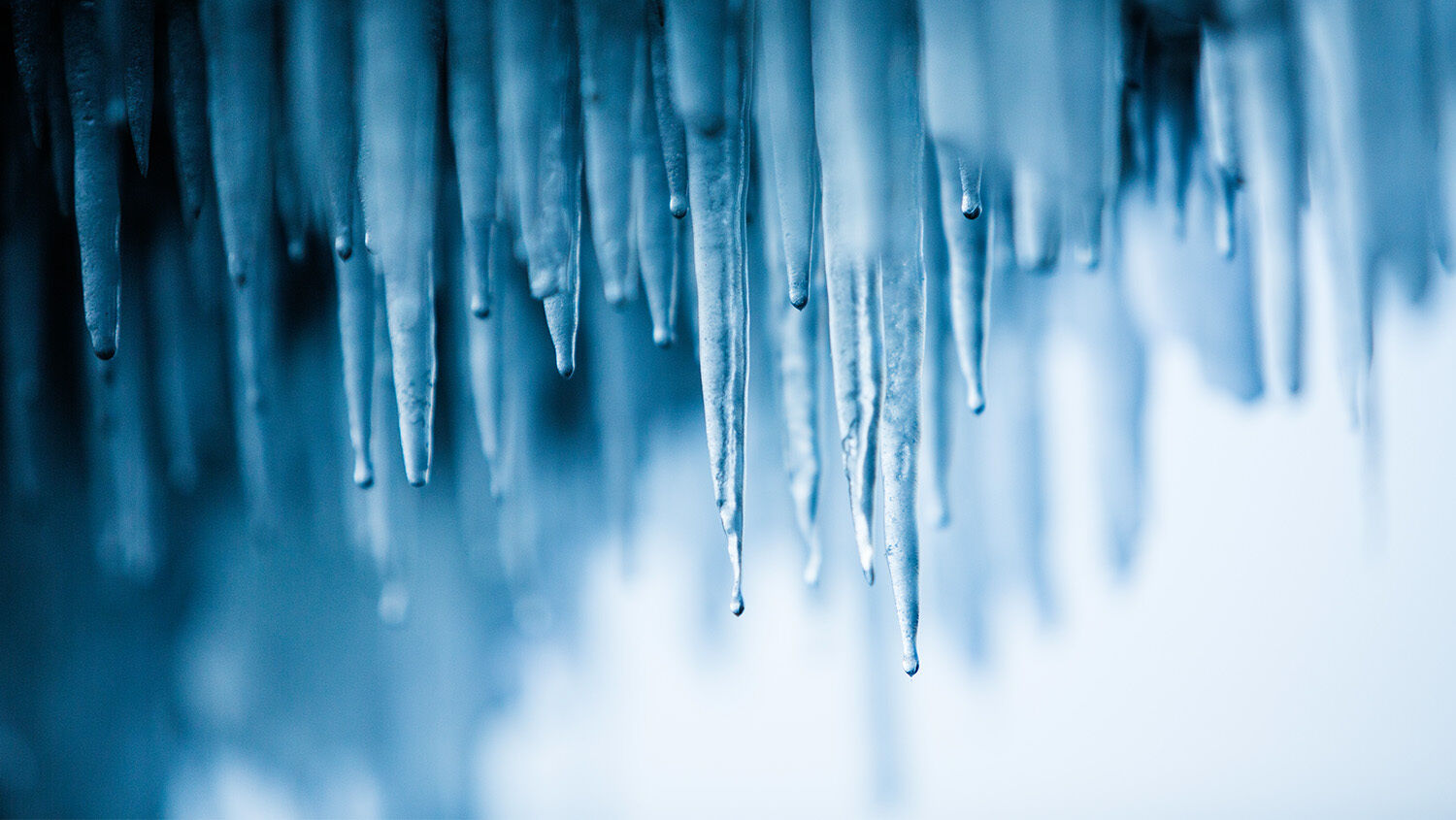 Meanwhile, a new study shows that climate models exaggerate by as much as 45 percent the effect that carbon dioxide (CO2) exerts on global temperature. Authors Nic Lewis and Judith Curry compared actual temperature records with the predictions of the climate models. According to their findings, the potency scientists ascribed to carbon emissions effect was significantly overstated.

Yet these studies are unlikely to become big news. Aaron Brown at Real Clear Markets wrote, “When they show cooling of any sort—and there have been more cooling months than warming months since anthropogenic warming began—there’s no story.”

Brown believes global warming is happening but still warns against biased reporting on the subject. “Suppose the next five months are similar to the same five months in 2017 and 2016. At some point, the news will leak out that all global warming since 1980 has been wiped out in 2½ years, and that record-setting cooling events went unreported—in fact, the headlines while they were occurring references warming from other times,” he wrote. “Some people could go from uncritical acceptance of steadily rising temperatures to uncritical refusal to accept any warming at all.” Brown suggested that data on warming and cooling should receive equal amounts of media coverage.

Lewis and Curry’s study will not be widely reported, because those who draw attention to such findings are often branded as “deniers” by global-warming alarmists. “Slapping a scarlet D on anyone who veers from environmentalist dogma is not science. It’s a strong-arm tactic meant to squelch debate and impose scientific conformity,” wrote Investor’s Business Daily. “The question now is: What will it take for the ‘settled science’ crowd to stop trying to silence dissent and admit that maybe, just maybe, the science on global warming isn’t so settled after all?”

Weather disasters are multiplying at an alarmingly rapid pace. The easiest way to explain these catastrophes is to blame climate change. The climate is in fact changing, but not because of CO2 emissions. It’s because of our sins.

Most scientists would brand such a statement as garbage. But the Bible clearly states that God warns and punishes human beings, and He often uses extremes in weather to do so.

God’s way of life leads to happiness and peace, but blessings hinge on our obedience. And if we don’t obey His laws, He warns of punishment. This can be seen in Leviticus 26 and Deuteronomy 28, known as the blessings and curses chapters.

“If ye walk in my statutes, and keep my commandments, and do them; Then I will give you rain in due season, and the land shall yield her increase, and the trees of the field shall yield their fruit” (Leviticus 26:3-4). God promises to bless His people as long as they obey Him. And if they do not, He says, “I will make your heaven as iron, and your earth as brass: … for your land shall not yield her increase, neither shall the trees of the land yield their fruits. And if ye walk contrary unto me, and will not hearken unto me; I will bring seven times more plagues upon you according to your sins” (verses 19-21). This is simply cause and effect. God wants to bless all nations; He doesn’t want to inflict pain and suffering. But if that is what it takes to turn their hearts to Him, God will curse His people.

God controls the weather! Nahum 1:3 describes God having His way in the “whirlwind” and in the “storm.” Job 38:28 implies that God is the father of rain. Ancient Israel experienced droughts and floods as discipline in response to their idolatrous practices.

Trumpet editor in chief Gerald Flurry wrote an article for the February Trumpet issue about how experts have dangerously misdiagnosed the cause of weather disasters. He wrote:

God wants to give us every blessing imaginable, but first we must turn to Him in humble obedience.

This is the major lesson that God wants to teach us in these weather disasters. That is why it is such a dangerous deception to remove God from the equation and blame all these problems on carbon emissions causing climate change.

We need to be concerned about our moral conduct. We need to go back to the law of Moses. We must accept the correction of our loving Father and return to Him in humble repentance and obedience. That is the way to reverse this deadly trend and end the disasters. God rewards those who diligently seek Him. He will give us all the blessings we can imagine—including protection from all these storms—if we will just do that!

Request our free booklet Why ‘Natural’ Disasters? to learn the truth about climate change.