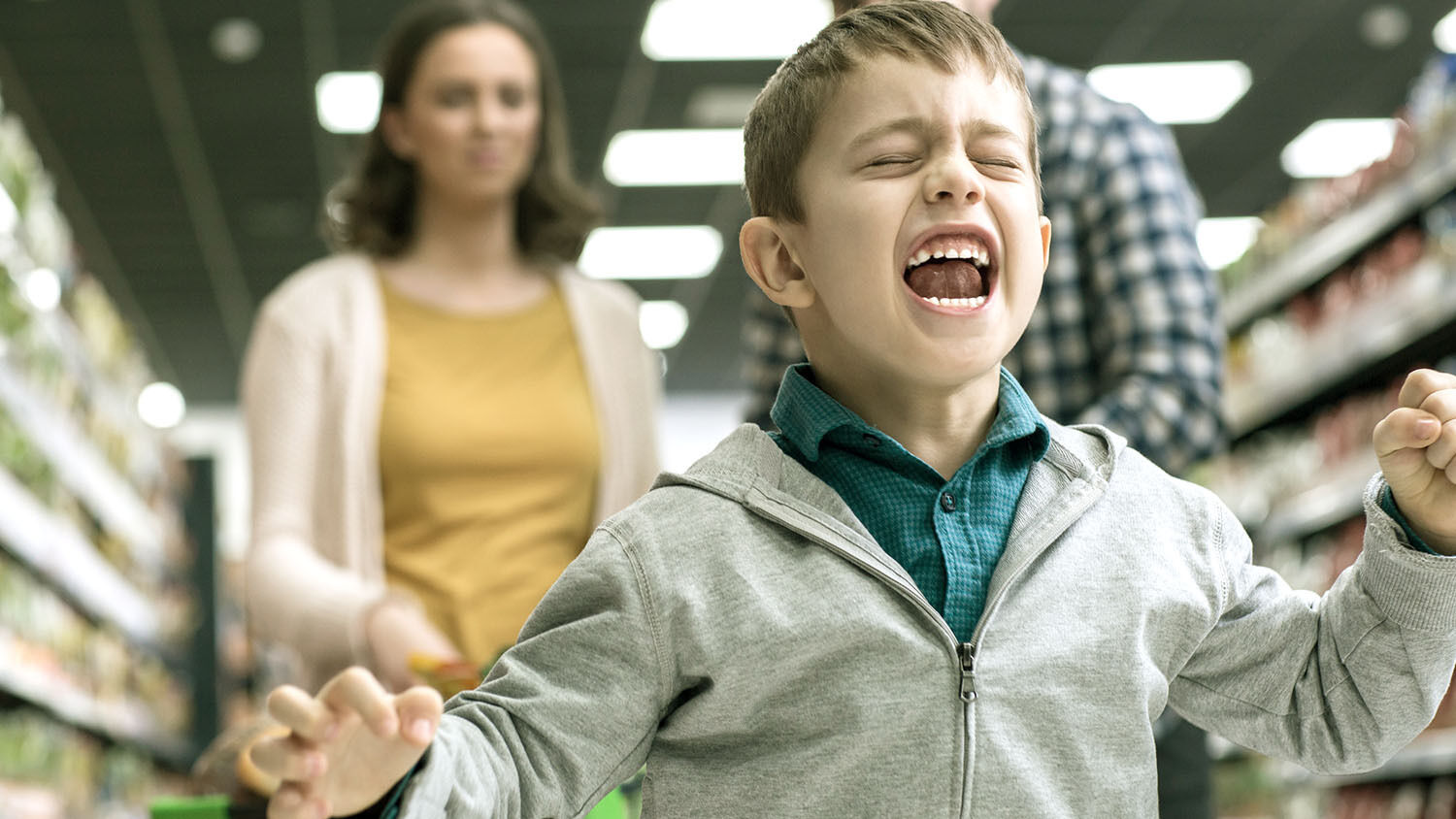 Are parents and teachers treating childhood immaturity with psychotropic drugs?

America’s children have come down with a bad case of adhd. About 11 percent of all school-age children have been officially diagnosed with Attention Deficit Hyperactivity Disorder, according to the Centers for Disease Control and Prevention. This figure rises to 20 percent among high school boys.

The past eight years have seen a 42 percent increase in adhd diagnoses, with an estimated 6.4 million children between the ages of 4 and 17 currently labeled with the disorder. These children are identified at increasingly younger ages with the average age of severe adhd diagnoses being 5 years old. It is also a pricey condition that costs Americans $42.5 billion a year.

While the so-called disorder may be colorblind, affecting 9.8 percent of white children and 9.5 percent of black, it is certainly gender sensitive. Males are three times as likely to be diagnosed as females. Almost 13 percent of men will develop adhd in their lifetimes.

Experts hypothesize that this discrepancy is due to the different ways adhd symptoms are expressed in the sexes. While girls may show more “internal” symptoms, such as impaired self-esteem, anxiety or daydreaming, boys tend to “act-out,” displaying physical aggression or hyperactivity that is more easily flagged.

The psychiatric and pharmaceutical communities claim that adhd is a legitimate mental condition that should be taken seriously, but a growing number of parents and experts are crying foul.

Because adhd is a disease that cannot be diagnosed through scientific testing, it is diagnosed through a series of extensive interviews. Experts are concerned that overtaxed parents and harried teachers may be hasty to treat mere childhood immaturity with psychotropic drugs.

James Swanson, a professor of psychiatry and a leading adhd researcher for the past 20 years, told the New York Times, “There is no way that 1 in 5 high school boys has adhd.” Swanson fears that prescribing medication to children who do not have the disorder will lead to substance abuse by them and their peers—studies indicate patients share around 30 percent of their drugs.

Although drugs such as Ritalin and Adderall are known to suppress spontaneous behavior in the short term, no long-term studies show its effects. And currently, 6.1 percent of children diagnosed with adhd take these drugs. Neurologists, like Dr. Amitai Abramovitch, are concerned by studies that indicate these drugs make obsessive and compulsive behavior worse and not better. Known side effects of these medications—including sleep problems, delayed growth, tics and irritability—have people questioning the conventional treatment.

While there are undoubtedly children who do suffer from chemical imbalances that affect their ability to concentrate on academic pursuits, what of the children who are misdiagnosed? Is there a solution to behavioral problems that do not include drugging children into compliance?

Biblical passages such as Proverbs 22:15 make clear that foolishness is a child’s natural proclivity. Surely this foolishness includes lack of impulse control, sudden outbursts, unruliness and a rambunctiousness that can exasperate teachers. The Bible is equally clear in verses such as Proverbs 22:6 and Proverbs 29:15, that it is a parent’s responsibility to drive that foolishness from a child’s heart through loving discipline. Most children can be taught to sit still in class, show deference to their instructors, and apply themselves to their studies with consistent hard work and reinforcement by their parents.

While a magic pill for childhood misbehavior is alluring, anything short of obedience to God’s instructions on child rearing will bring parents to shame.

Rearing children is a difficult, lifelong process. We will make mistakes from time to time. Righteous character is the goal we are shooting for. We want to rear our children so they will embrace God’s way of life when they are older. To build holy, righteous character in a child takes diligent effort on the part of both parents. It takes time. “Correct thy son and he shall give thee rest; yea, he shall give delight unto thy soul” (Proverbs 29:17). To have happy, well-adjusted children with a right attitude, remember to love them, teach by example, and to discipline in love. It boils down to 85 percent love, 10 percent teaching by example, and 5 percent correction in love. None of us will ever do it perfectly 100 percent of the time, but it certainly is a goal that God wants each of us to attain.

To learn more about the formula for proper child rearing that does not involve dangerous drugs, read our article “What Is Your Child’s Attitude Really Like?”