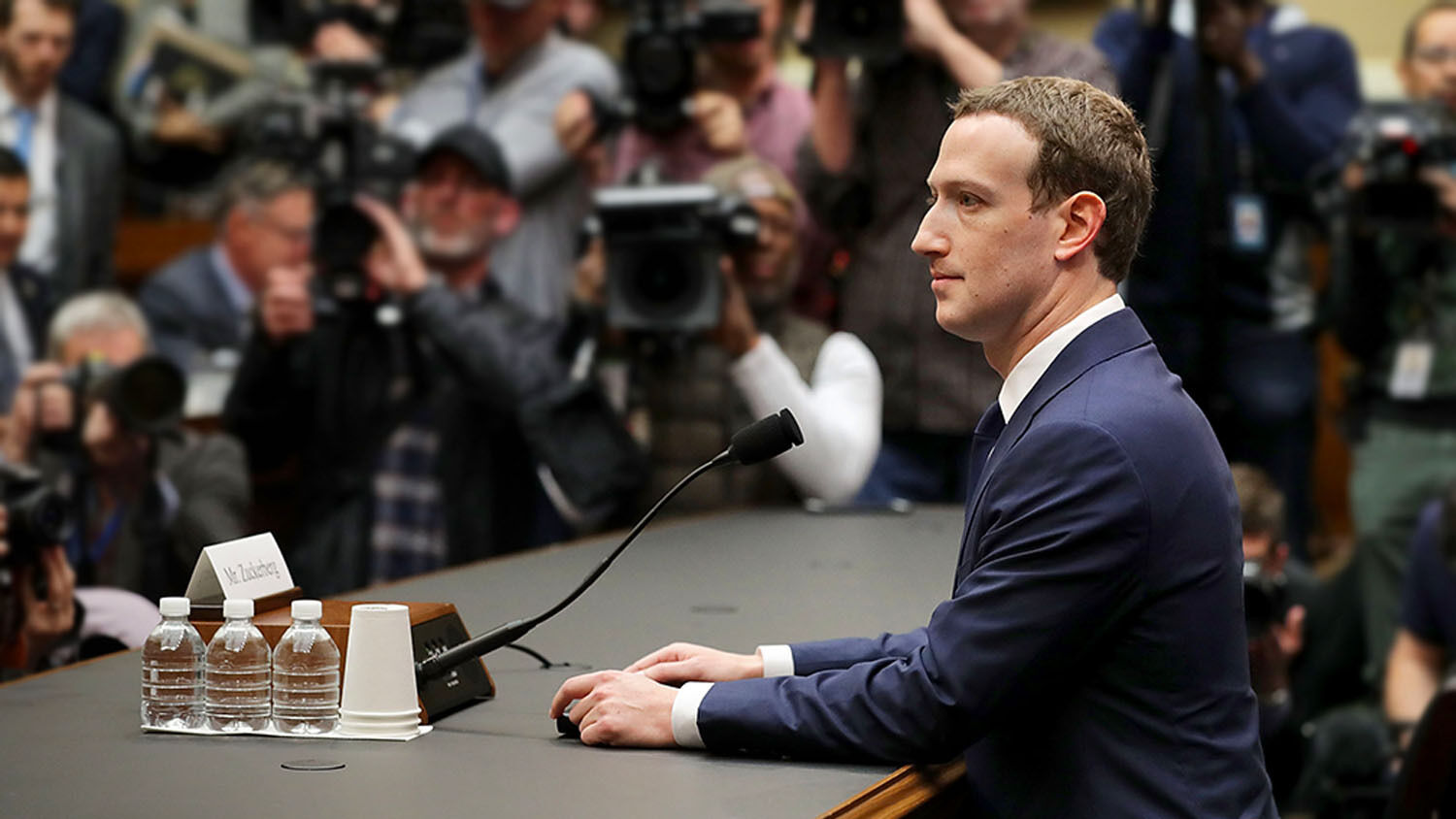 Technology is emotionally damaging our young people, and nobody knows how to stop it.

Facebook ceo Mark Zuckerberg seems to have gotten off scot-free. After two days of congressional hearings about Facebook’s privacy standards, it seems like the worst is over for him and his $480 billion company. Despite the fact that the hearings acknowledged that we have serious issues with the power and lack of security of Facebook and other technology, no one had any concrete solutions for the problems that led Congress to call the hearings in the first place.

I talked about this on my radio show yesterday, which you can listen to here:

Zuckerberg says his team is working on solutions. Whether or not that is true remains to be seen. Many members of Congress are concerned about what Facebook is doing with people’s data. But if the government gets involved and meddles with Facebook, it won’t have the solutions to the problems either.

On our Trumpet Daily Radio Show over the last several years, we’ve talked a lot about the young people in America. Our young people are suffering because of broken families, the broken educational system, and because so many of them are addicted to technology and social media. But no one seems to know what to do to stop it. Social media sites certainly don’t want to stop it—that’s where they get their revenue from, after all.

Sen. Ben Sasse from Nebraska, who wrote a book titled The Vanishing American Adult, asked one of the most probing questions in the hearings. Zuckerberg’s non-answer was interesting:

Sasse: As a dad, do you worry about social media addiction as a problem for America’s teens?

Zuckerberg: Well, my hope is that we can be idealistic but have a broad view of our responsibility. To your point about teens, this is certainly something that I think any parent thinks about, is how much do you want your kids using technology? At Facebook specifically, I view our responsibility as not just building services that people like, but building services that are good for people and good for society as well. So we study a lot of effects of well-being of our tools and broader technology. And you know, like any tool, there are good and bad uses of it.

He is right that there are good and bad uses of technology. But that isn’t what Senator Sasse was asking. Social media and technology addiction is wrecking our young people. It is destroying their lives, their health and their happiness. One Daily Mail headline from April 1 said that in the United Kingdom, even 4-year-olds are suffering from depression. An increasing number of students in elementary schools are suffering from eating disorders, panic attacks and suicidal thoughts. One primary school teacher related the story of an 8-year-old student who climbed on the roof and said he wanted to commit suicide. Where do these problems come from? A big contributing factor the article highlights is the use of social media. Research suggests that “social media is emotionally damaging youngsters,” the Daily Mail wrote (emphasis added throughout).

An article from the Telegraph on April 5 said that our youth are “the unhappiest in almost a decade.” What are these unhappy children and teens filling their time with? For many, it is technology and social media. But new research shows that even these things aren’t holding kids’ interest. The Daily Beast reported on April 3: “Teenagers today have unprecedented access to technology, and yet many report that they’ve never been so bored.” One 15-year-old from New York said, “When I’m bored while I’m on my phone and I’m switching between different apps …. I’m just searching for something to do. It’s like walking around your house in circles.” Another 15-year-old from the United Kingdom told the Daily Beast, “Sometimes I feel like I’ve seen everything there is to see on the Internet.”

These hearings were about adults trying to fix the problems with social media. But Zuckerberg’s non-answer shows that he has no real solutions to the many problems.

The creator of Facebook talked about how wonderful social media is if you use it to connect with people. Meanwhile, our tech-addicted young people checking Facebook and other apps dozens of times per day are depressed, unhappy and struggling to cope. With all of this technology, all of these advances, all of this prosperity, why do we have this paradox? Why is there this void in the lives of so many of our teens?

Ultimately, this situation shows that when you do away with God’s law, life becomes a free-for-all. If there is no absolute standard, no higher authority that defines what is right and wrong, then how do you know what the right thing to do is? The Bible talks about a time when everyone does what seems right in his own eyes (Judges 21:25). Isn’t that what we see today? It’s carnal human reasoning on display in the public square. Until we realize that we can’t figure out these problems on our own, America’s social media-addicted youth will only become more damaged.

Without God’s law, we cannot have true freedom or happiness. God’s way is the only way that can provide real solutions.

To learn more about what God’s law can do in your life, read my father’s booklet No Freedom Without Law.