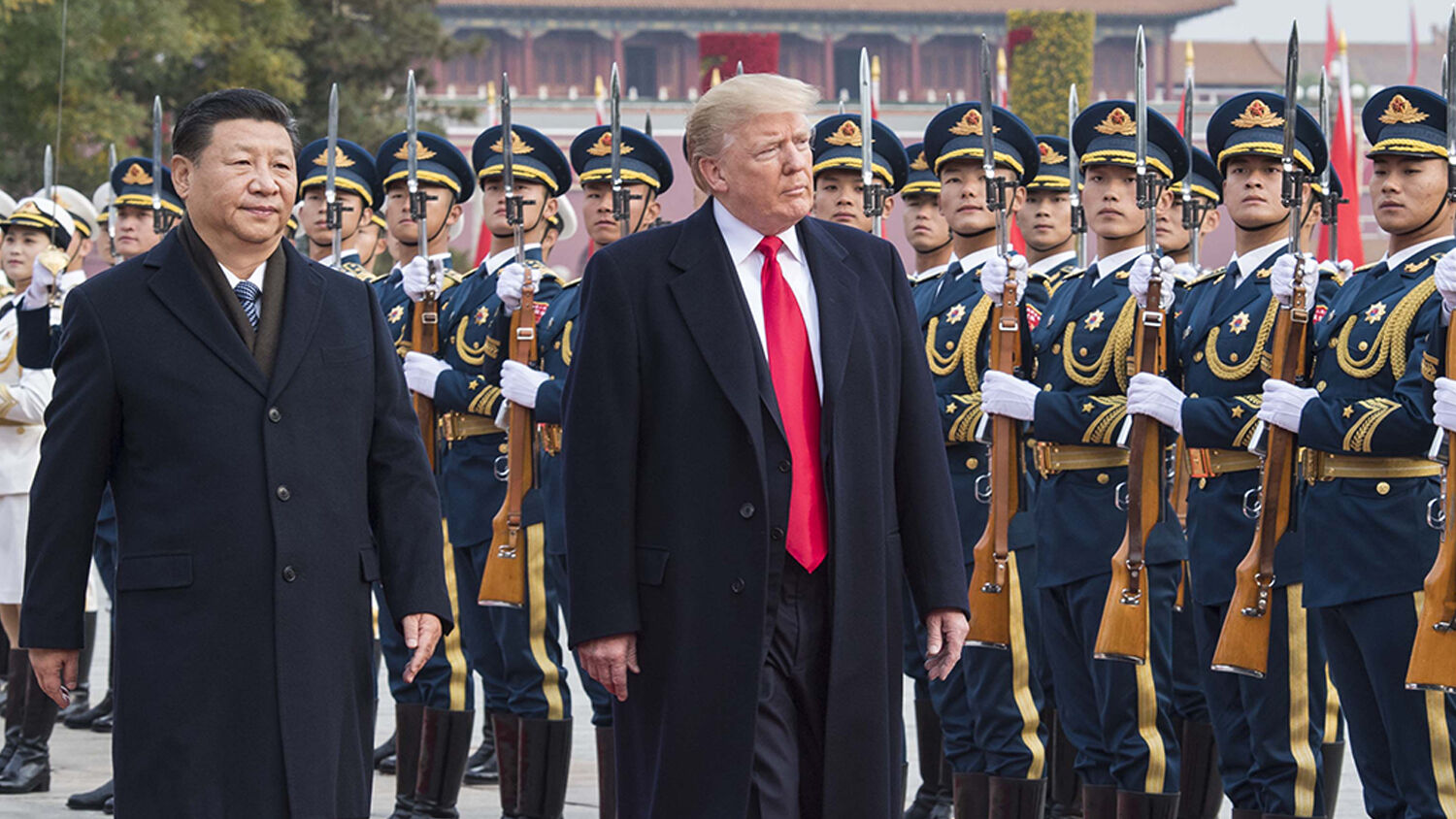 Listen to the March 14, 2018, episode of the Trumpet Daily Radio Show.

Donald Trump is about to single-handedly plunge the world into trade war. That’s the general narrative in the media at least. The facts paint a very different picture. America has been under sustained economic assault for decades. The only reason there hasn’t been a trade war is because America hasn’t been fighting back. Instead, it has been a trade beatdown. On today’s show, Trumpet contributing editor Richard Palmer gives the vital context you need to understand the trade war being waged against America right now.