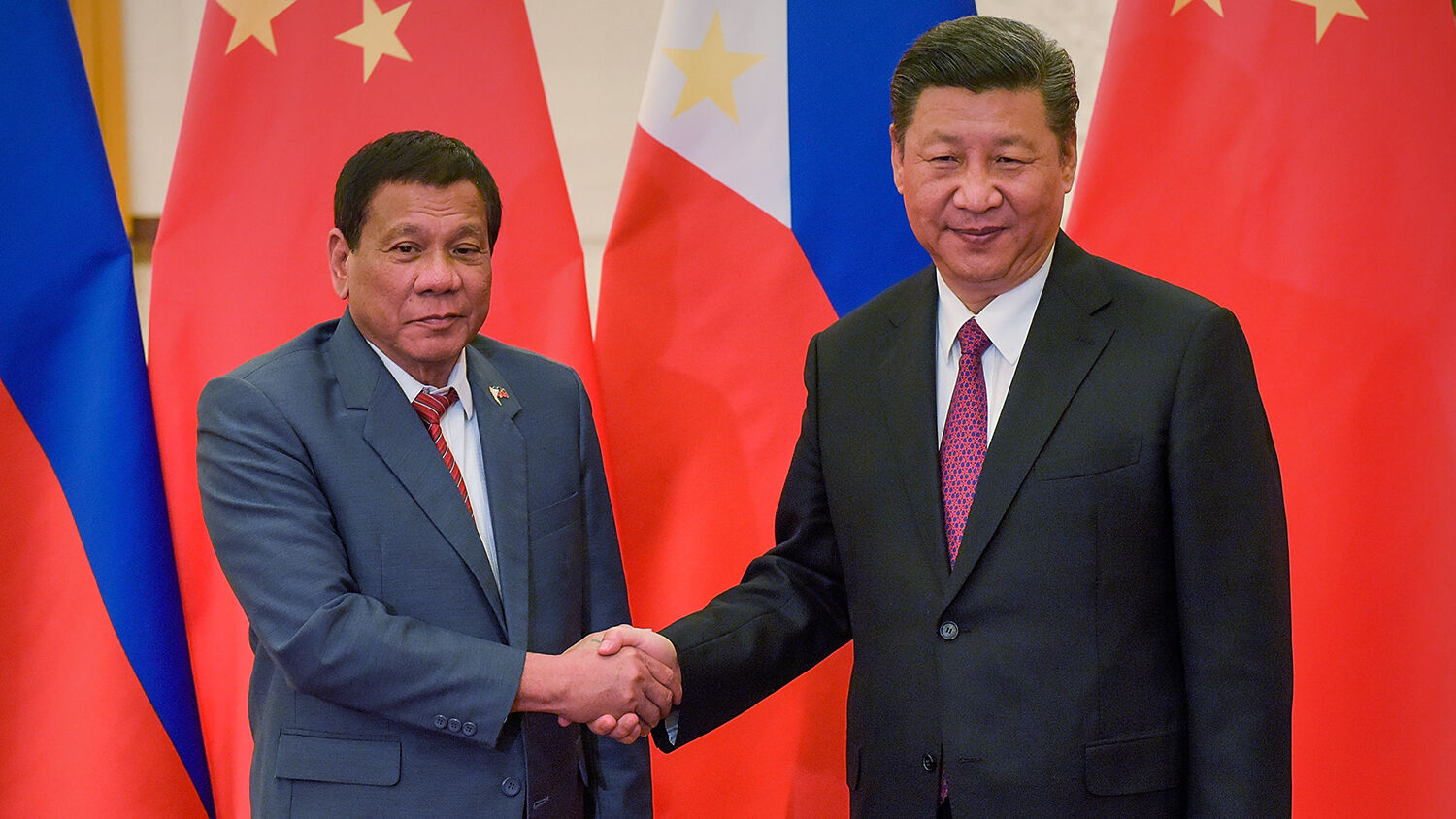 If you can’t beat them, join them.

On February 28, the Philippine government announced that it was in talks with a Chinese state firm for joint exploration and extraction of energy resources in the South China Sea. This is a significant announcement, considering the circumstances. China and the Philippines have been locked in a territorial dispute over portions of the South China Sea, territory that legally belongs exclusively to the Philippines. International law gives a nation the sole right to explore and extract all natural resources from the ocean up to 200 miles off its shores.

China has expanded well past its 200 miles into the South China Sea to claim huge portions of the sea. This has put it in conflict with not only the Philippines but many of its Asian neighbors. In 2016, an international tribunal at The Hague overwhelmingly voted that China had illegally claimed territorial waters belonging to the Philippines. China rejected the ruling. Since then it has continued to strengthen its position in the area.

The Philippines’ change in stance on China’s activities in the region is tantamount to a complete surrender. Rather than confront China over what is legally theirs, they have decided to submit to China. Duterte likened the deal to “co-ownership” of the territory. The staggering thing is that China was the one to offer the joint exploration, even though the territory doesn’t even belong to China. Duterte said, “Now their offer is joint exploration, which is like co-ownership. It’s like the two of us would be the owners. I think that’s better than fighting.”

Duterte knows he cannot defeat China. He must realize that no one else is working to stop China either. Rather than continuing to oppose its rapid rise to power, he has elected to collaborate with China. Defending his position, Duterte said he “will not commit the lives of the Filipinos only to die unnecessarily; I will not go into a battle which I can never win.”

While Duterte’s stance toward China troubles many Filipinos, he remains unwavering in his desire to strengthen relations. In February, he joked about making the Philippines a province of China. He also defended China’s construction of military bases on the contested islands in the South China Sea, saying they posed a threat only to America, not the Philippines.

In February, Duterte made another groundbreaking announcement: He wants to send Philippine soldiers to China for training. This would be a substantial change. Since World War ii, America has been the key military partner for the Philippines.

Duterte said there was a need to “balance” the training of the Philippine soldiers. Acknowledging that most current soldiers would prefer to train with the Americans over the Chinese, he proposed sending the next batch of recruits to China. “My suggestion is the next batch should go directly to China … so there would be a balance,” he said. “I’m sure there is an academy there to train good professional Chinese soldiers. Maybe China can accommodate them also and let them … not really fight the Americans, but terrorism.”

This is an idea the Chinese government seems open to. Chinese ambassador to the Philippines Zhao Jianhua said that “the Chinese side would like to explore the possibility of joint training, intelligence sharing and joint military exercises in the area of fighting terrorism.”

Duterte was quick to point out that his announcement did not mean that he was going to cut ties with the U.S., but he did state, “The Philippines now is veering towards China.” This is harrowing news for the U.S. For the past 70 years, it has used the Philippines as a base to project power in the Asia-Pacific. If America’s alliance with the Philippines fails, it will lose a significant portion of its influence in the region.

The Philippines is currently undergoing a major restructuring in its alliances, thanks to the external pressures put on it. China is lurking in its backyard, gobbling up territory. The Philippines lacks the military power to confront China and is dependent on America for military support. However, America has refused to confront China’s expansion and military buildup in the region.

This gives the Philippines little choice. While many of the Philippine people would rather side with America, Duterte has taken a strongman approach to leadership, directing the nation as he sees best. That direction is toward China.

The Philippines is one of the recent nations China has brought into its orbit. It recently bought Brunei’s silence as well. The Trumpet continues to forecast that a unification of Asian nations will soon take place. These forecasts are based on the sure word of Bible prophecy. Continue to watch for China to draw more and more Asian nations into its orbit. To better understand these forecasts, read Russia and China in Prophecy.