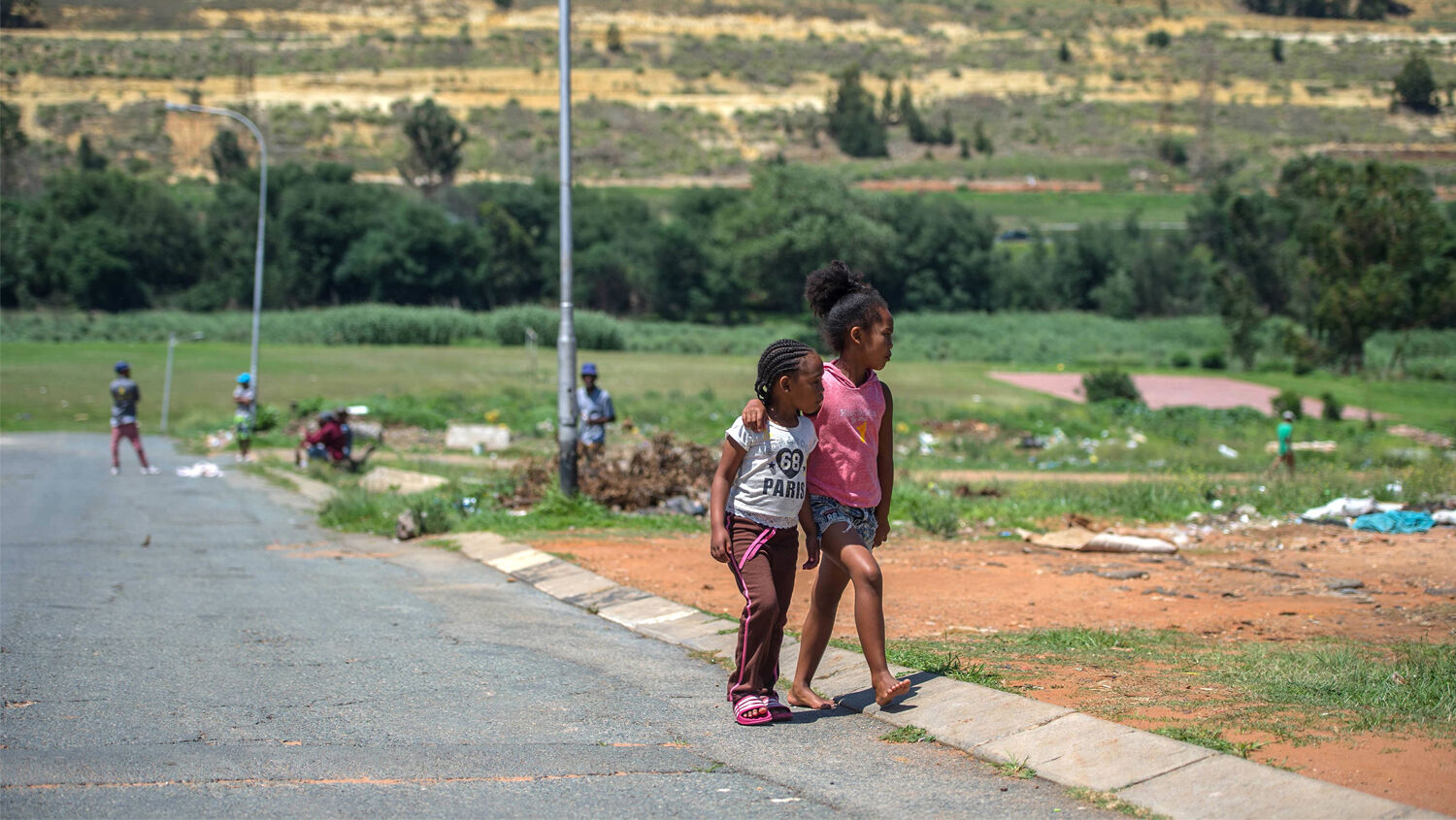 Half of South Africa’s children are living without a father. This situation is producing noxious fruits. A 2013 report from the South African Institute of Race Relations (sairr) unveiled some troubling statistics that illuminate the severity of the nation’s father deficit.

Trends of this magnitude are bound to rip and claw at the fabric of a nation that is already suffering one of the highest single-motherhood rates in the world.

Does the aggression fomenting in fatherless homes have any correlation to the more than 2.1 million crimes committed in South Africa in 2017? Data collected by Statistics South Africa in 2016 suggest as much, with the shocking fact that 15-to-34-year-olds are the demographic most likely to commit crimes.

American studies into the seemingly incontestable link between fatherlessness and delinquency date back to the mid-1800s.

Patrick Fagan examined those recent studies and reported their findings in the Heritage Foundation. “The benefits a child receives from his relationship with his father are notably different from those derived from his relationship with his mother,” he concluded. “The father contributes a sense of paternal authority and discipline which is conveyed through his involved presence. The additional benefits of his affection and attachment add to this primary benefit. … The dominant role of fathers in preventing delinquency is well established.”

While most people agree that fatherlessness is ravaging children not only in South Africa but around the world, few understand why it is happening or how to cure the contagion.

Tomorrow’s World, a magazine published by educator Herbert W. Armstrong, wrote: “It has been the devil’s plan to pervert even the meaning of the word ‘father.’ … The final end of any society run by the devil is the complete destruction of fatherhood! The devil himself cannot reproduce. Angels cannot reproduce nor marry (Matthew 22:30). But God can reproduce Himself. God is in the process of reproducing Himself in us—His begotten children (1 John 3:1-2). Thus the devil wants to destroy fatherhood—for in so doing he hopes to destroy God’s true religion” (Tomorrow’s World, May-June 1970).

To learn more about Satan’s war against fatherhood, a war he will ultimately lose, request our free booklet Conspiracy Against Fatherhood, by Gerald Flurry.