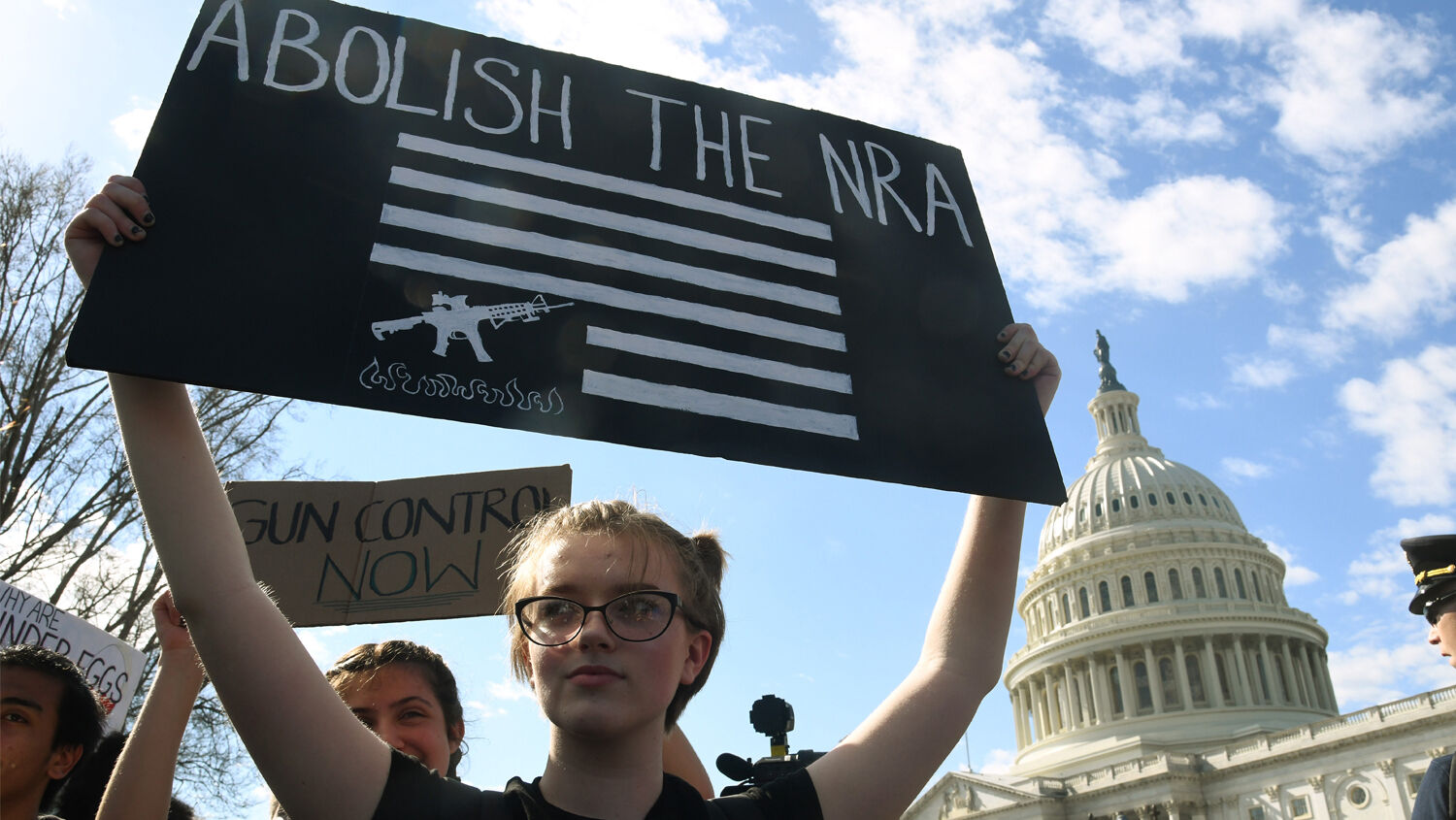 Hundreds of high school and middle school students from the District of Columbia, Maryland and Virginia staged walkouts and gathered in front of the Capitol February 21 in support of gun control in the wake of the Florida shooting.
OLIVIER DOULIERY/AFP/Getty Images

The gun-control debate following last week’s tragic shooting at Stoneman Douglas High School has only added to the bitter division in the United States’ political system. America is under attack—from within and without! On today’s program, Stephen Flurry discusses this attack and our incredible human potential. Tune in to today’s episode of the Trumpet Daily Radio Show for all this and more.