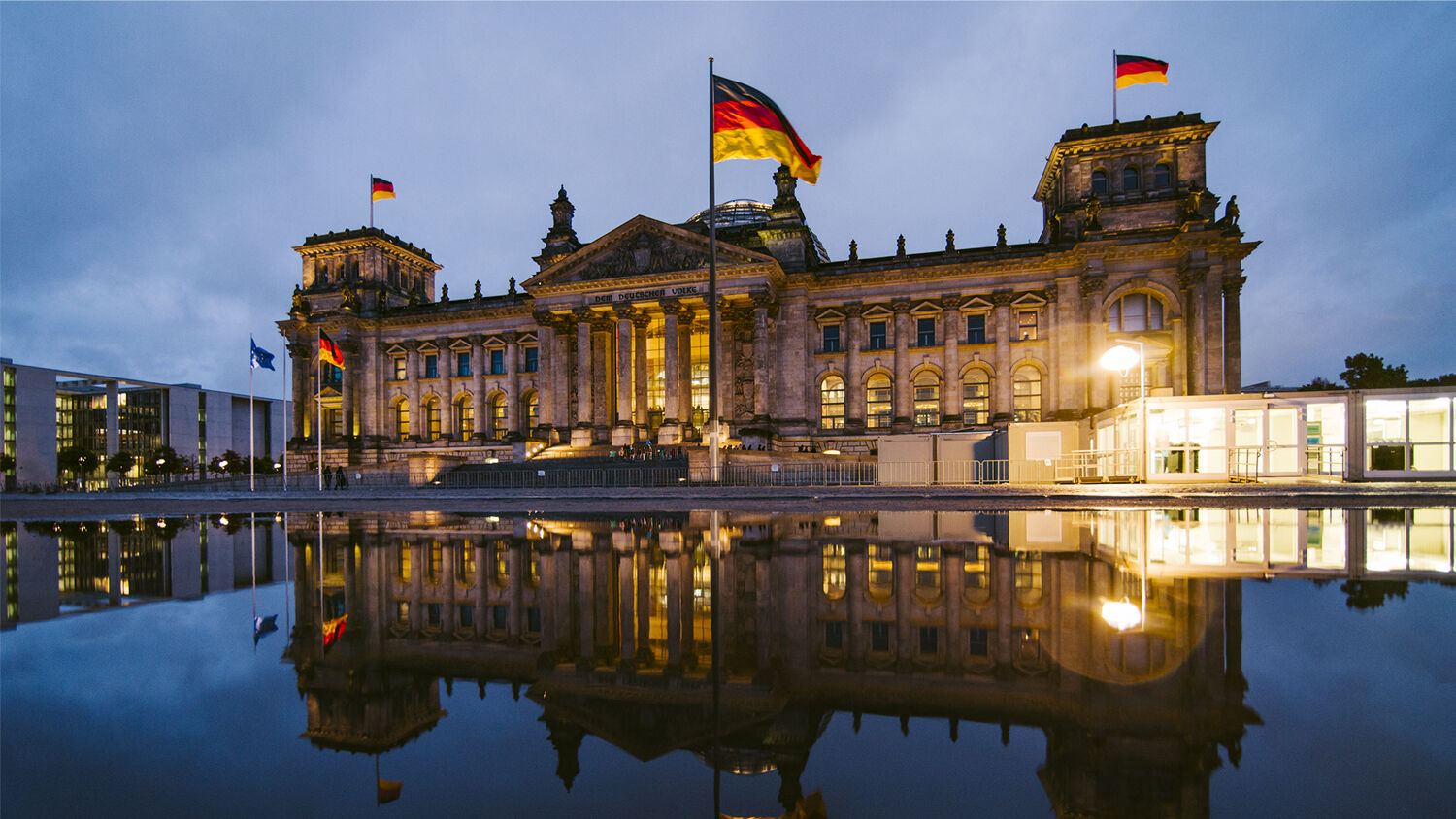 The Reichstag in Berlin, Germany
iStock.com/MarioGuti

Germany’s new coalition agreement is very controversial. Almost nobody likes it and it is causing a lot of anger in the nation. The agreement commits Germany to increasing its military spending and stepping up its military involvement around the world. Even as France undergoes what Le Monde called a “colossal” military expansion, Germany has plans to set up a new nato command center in its territory. Trumpet contributing editor Richard Palmer examines where this military revival in Europe is leading.