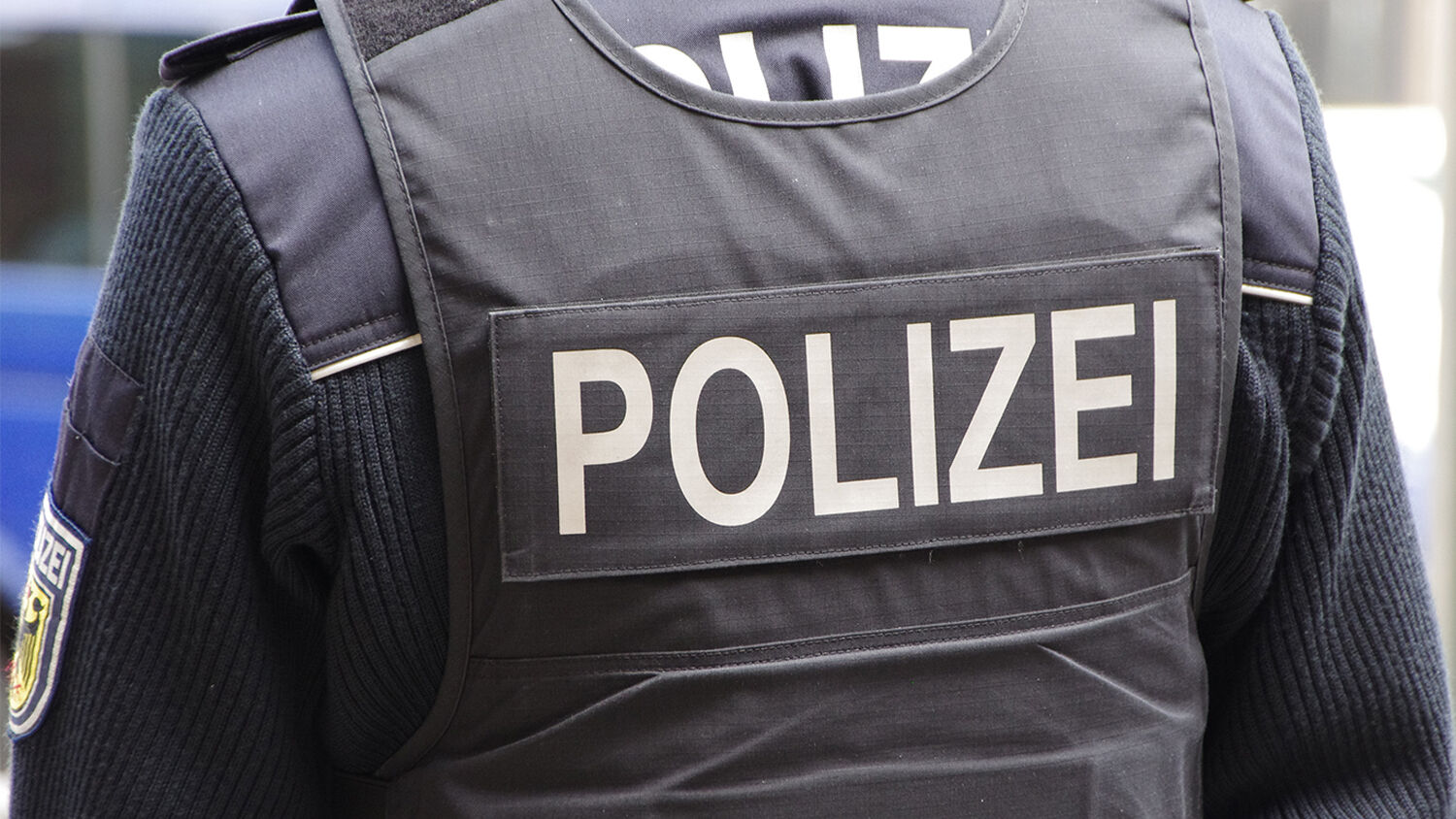 Germany is ending decades of tolerance and support for Iranian spies.

Is Germany in the midst of a major change in the way it treats Iran? Thus far, it’s been a bit of a soft touch. Its tolerance of Iranian-backed terrorist groups has made Germany a safe haven for Iran. Berlin appears to be a major hub for Iranian espionage. But recent events suggest that might be changing.

German police cracked down on an alleged Iranian espionage campaign on January 16. They searched the homes and businesses of 10 alleged Iranian spies, but made no arrests. According to Deutsche Welle, these spies were gathering intelligence on Israeli and Jewish groups within Germany. The spies are suspected members of the al-Quds Brigade, a special forces unit of the Islamic Revolutionary Guard Corps (irgc).

Last year, the United States government designated the irgc as a terrorist group, but the European Union has not yet followed suit.

German news source Deutsche Welle wrote: “Iranian agents are believed to regularly spy on Israelis, Jewish institutions, Iranian dissidents and other targets abroad” (emphasis added throughout). Evidence backs this up. Between 2007 and 2017, Germany investigated 22 instances of Iranian espionage within its borders, putting Iran only slightly behind Russia, which was behind 27 cases of espionage in that same period.

In January 2017, Germany convicted a Pakistani man of spying on the former head of the German-Israeli Friendship Society. After his conviction, the Jerusalem Post wrote: “Iran has a vast espionage infrastructure in the country that coordinates with its embassy in Berlin.”

Iran has also tried to use Germany as a back door to acquire nuclear weapons—in blatant disregard of the nuclear deal. The Jerusalem Post wrote: “Germany is widely considered a stronghold of Iranian espionage, including regime efforts to obtain missiles and nuclear goods. Tehran made nearly 40 attempts in 2016 to purchase missile and atomic technology ….”

The irgc is not the only terrorist organization with operatives in Germany. Hamas and Hezbollah also have a presence there. Germany’s domestic intelligence agency reported in 2017 that there were around 300 Hamas and 950 Hezbollah agents and supporters within the nation’s borders. The real numbers may be far higher. Hezbollah and Hamas are both known terrorist groups, and they are both funded and supported by Iran. Hamas is designated as a terrorist group in Germany, but Hezbollah is not.

Philip H. J. Davies and Kristian C. Gustafson, the director and deputy director of the Brunel University’s Center for Intelligence and Security Studies, wrote, “Iran’s German networks were its most important in Europe, because they were derived from the special political relationship between Iran and Germany that has existed since the 19th century. … Consequently, the working intelligence relationship between Germany and Iran was one that both parties made efforts to maintain” (Intelligence Elsewhere: Spies and Espionage Outside the Anglosphere).

Beyond merely tolerating these groups, the German intelligence service—the bnd—has supported the irgc. The two worked together in Yugoslavia in the early 1990s, when both wanted to help Muslim Bosnia break away from the Serbs. The Netherlands Institute for War Documentation noted, “Close connections happened to exist between the German [bnd] and the Iranian services. For example, this German service allegedly supplied computer hardware to Tehran, and it trained Iranian intelligence officers in Munich in 1992.” The Wall Street Journal reported that the bnd had sold the irgc advanced German spy technology. German officials denied the story, but confirmed that intelligence staff had met with then Iranian spy chief Ali Fallahian.

Iranian espionage has been going on for decades, but Germany is only starting to crack down on it. According to Reuters, the German government summoned the Iranian ambassador to Berlin in January, warning him that “[s]pying on people and institutions with special ties to the State of Israel on German soil is an egregious violation of German law.” The German foreign minister told the ambassador that “such activities would not be tolerated and were completely unacceptable.”

This crackdown on Iranian espionage against Israel is a significant event. Germany and Iran have long-standing ties, which Germany would not abandon lightly. The fact that those ties are fraying is indicative of a much larger, more permanent shift in the relationship between these two powers. It is a sign of the rising tension between these two nations. This is a trend the Trumpet has been monitoring for decades.

A pivotal prophecy in Daniel 11 describes a major confrontation between two major powers: a radical Islamic Middle Eastern power led by Iran and a European power led by Germany. The conflict between these two powers will center around Jerusalem.

Trumpet editor in chief Gerald Flurry has drawn a lot of attention to this subject over the years. In a Key of David program titled “Germany’s Secret Strategy to Destroy Iran,” he discussed this prophecy:

Now, out of all of this you can see the Holy Roman Empire rising up along with the king of the south, and it’s more noticeable, and it’s going to get more and more noticeable as time goes on.

The tension between these two nations is becoming more noticeable. This conflict is still in its early stages, but Daniel 11 shows that very soon it will climax into a war that will eventually engulf the whole world.

To understand more on this subject, read “Why the Trumpet Watches Iran and Europe Heading for a Clash of Civilizations.”