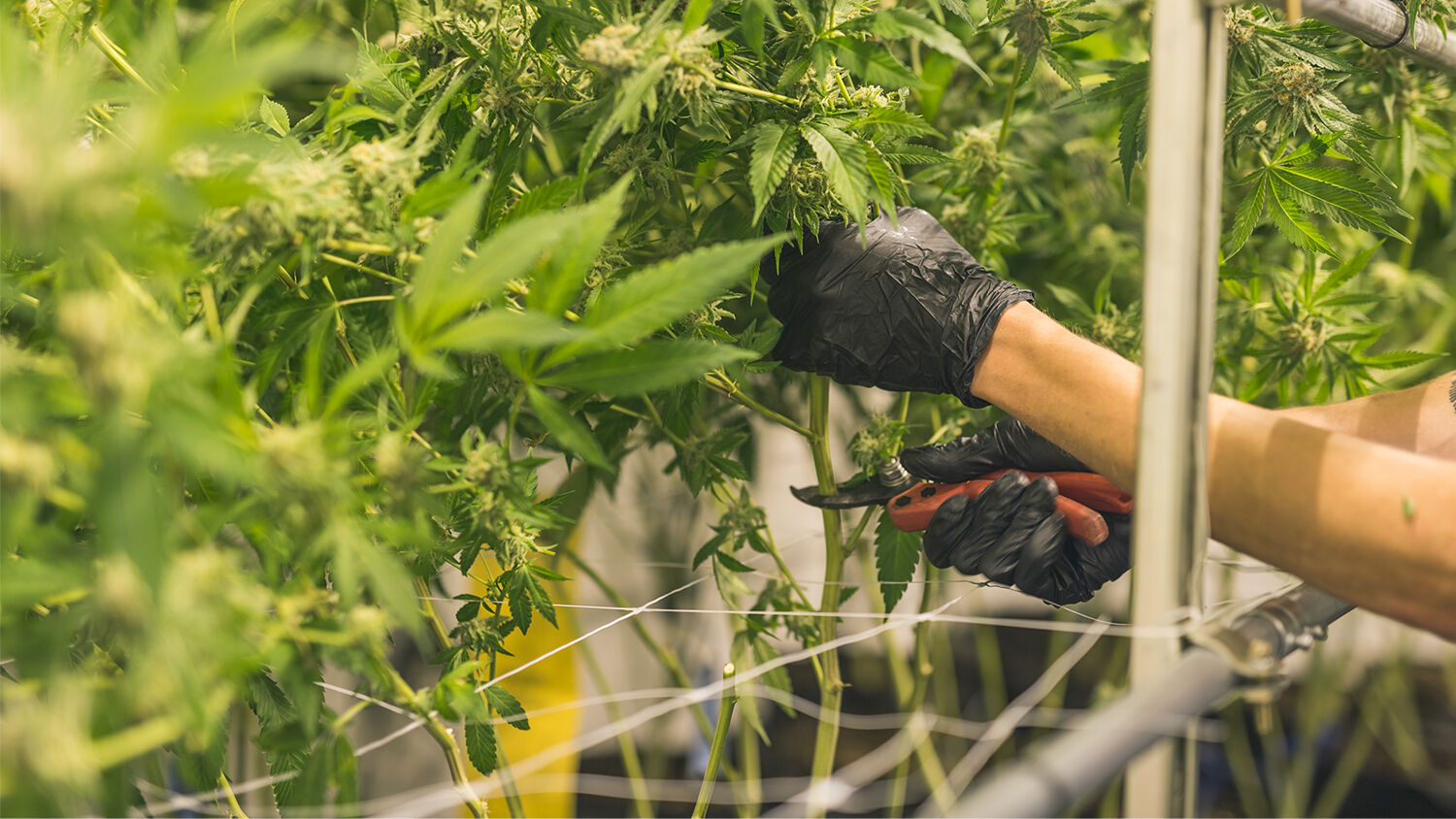 The growing acceptance of legalized marijuana in the U.S. is an alarming and dangerous trend.

On New Year’s Eve this year, a cnn reporter attended a pot party and explained the different ways to use marijuana. This shameful report was broadcast on live television on one of the foremost news networks in the United States.

The video clips were shocking. When I heard about it, I could hardly believe that this kind of behavior was being shown and even promoted on a mainstream news network.

I remember when I was in high school, there was that hallway or corner of the school where the drug addicts would gather. If you were smart, you steered clear of that place. If you wanted to get good grades and do something with your life, then you avoided it. At that time, it was common sense. We knew that drug use was bad for you, and it was something that you could get arrested for being involved with.

At that time, drug use was something people tried to hide. But now, our entire society is glorifying it. Now the attitude is, “Well, if everyone does it, then it will make the world a better place.”

Recreational marijuana is already permitted in seven U.S. states and Washington, D.C. Medical marijuana is allowed in 29 states and the capital. If marijuana campaigners have their way, the drug will soon be legal in every state. But will making the United States a society of drug addicts really solve our problems? That is dangerous thinking!

The reporters on that cnn clip were laughing about the drug users surrounding the reporter. How shameful! Marijuana addiction is not funny. It’s dangerous! Let’s be honest: Look at where drug addiction leads. It kills people’s minds, destroys their lives, and destroys their families.

In an article for Fox News, Dr. David B. Samadi wrote about why “pot is dangerous, not funny.” He provided a medical doctor’s opinion on the nationwide marijuana crisis:

As a physician, my doctoring knowledge tells me that making marijuana legally available is a bad idea. … Marijuana is a potent mind-altering drug that can cause serious harm. …

How do we as a society benefit from legalizing marijuana? Maybe it makes sense from a financial standpoint—perhaps it will cut illegal sales and it will certainly generate tax revenue and create jobs. But what about the overall health of our citizens? Shouldn’t that take precedence?

That’s a very good question. Why aren’t more asking it? What about the health of those young people in Colorado or California who are taking these drugs routinely?

A lot of conservatives think that legalizing marijuana is a good idea because it’s something we can tax. I think this issue is one of the biggest indicators that “conservatives” aren’t really conservative anymore. When they write about marijuana, it’s purely from an economic and lawyerly standpoint.

The former governor of New Mexico, Gary Johnson, said in an interview that legalizing marijuana would “[make] the world a better place.” He called recreational marijuana a “safer alternative” to other addictive substances like alcohol, claiming that “legalizing marijuana will lead to less overall substance abuse” (emphasis added).

That kind of ignorance is hard to believe. Does he really think that making mind-altering drugs more readily available will somehow discourage people from using them?

Dr. Samadi continued in his article: “Too often, marijuana is treated as a harmless substance—something to joke and giggle about ….” That’s what happened in the cnn report from New Year’s Eve. It was just a big joke—a reporter hopping on a bus with drug addicts and glorifying their deplorable behavior on live television!

Supporters of the movement to legalize marijuana ignore the very real debilitating effects of the drug. Dr. Samadi wrote:

Marijuana has both short- and long-term effects on the body. …

What causes the “high” people experience is marijuana’s effect on over-activating parts of the brain containing specific brain cell receptors. This leads to feelings of an altered sense of time, other altered senses, changes in mood, impaired body movement, impaired memory and difficulty in thinking and problem-solving.

Avoiding substances like these used to be common sense, but not anymore. Instead, people think that making sense-impairing drugs freely available will be good for our people. America’s drug addiction is becoming almost eerily reminiscent of the soma addiction in Aldous Huxley’s Brave New World.

Researchers are still studying the long-term effects of marijuana. But what is known is that the younger a person begins using pot, such as in the teen years, the greater the declines in general knowledge, impaired thinking, learning difficulties and lowered IQ. …

And no matter what proponents of marijuana use will tell you, marijuana use can lead to the development of a substance use disorder. Between 9 and 30 percent of users may develop some degree of this disorder.Those who start using marijuana before the age of 18 are four to seven times more likely than adults to develop a marijuana use disorder.

We have developed a drug culture in America and Britain. Drugs are increasingly mainstream and popular, moving well past the pockets within the big cities. They are taking over the lives of people of all income levels, all walks of life. Our entertainment is more and more obsessed with the drug world. Often we see high-profile entertainers grappling with severe addiction.

These people love to talk about their “freedoms.” But what most people call freedom today is really slavery. The Apostle Peter wrote: “They promise them freedom, but they themselves are slaves of corruption; for whatever overcomes a man, to that he is enslaved” (2 Peter 2:19). God says that if you are overcome by something, then you are its slave!

To hear more on this subject, you can listen to my Trumpet Daily Radio Show below.