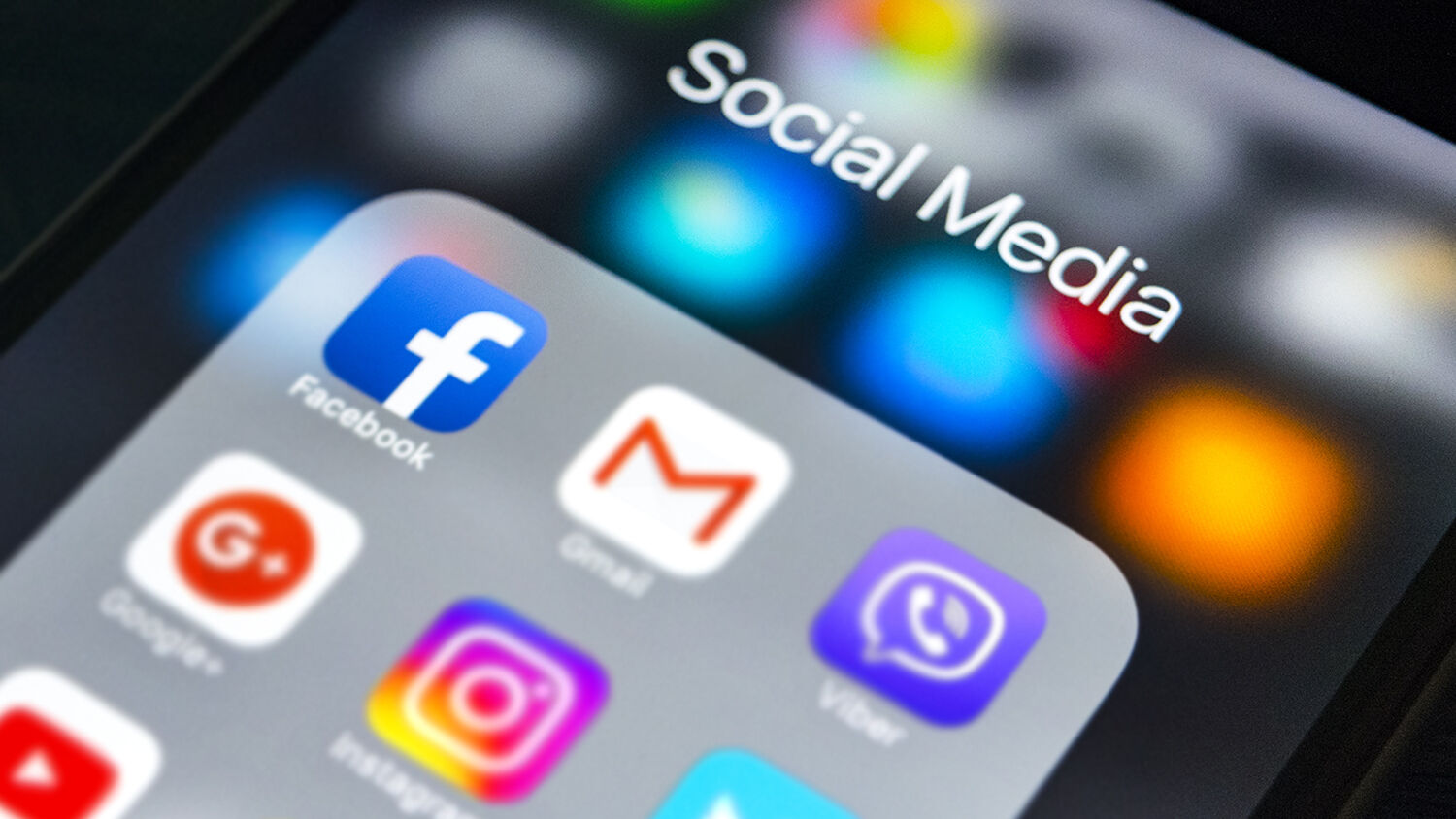 ‘We have created tools that are ripping apart the social fabric of how society works.’

Two months ago, two former Facebook employees gave astounding interviews about the nature of Facebook, social media and the largest addiction in the modern world.

If you’re reading this on a computer, laptop, phone or tablet, chances are you know what they talked about. You’ve also lived through the greatest revolution in the way humans process information in history.

That also means it’s up to every individual to ask: Just how much time do I want to hand over to this technology?

The first interview was given by Sean Parker to Axios’s Mike Allen on November 9. He was the first president of Facebook, cofounder of Napster, and has a net worth of $2.6 billion.

In the interview, Parker talked about the changes he helped bring about in society:

When Facebook was getting going, I would have these people who would come up to me, and they would say, you know, “I’m not on social media.” And I would say, “OK, you know, you will be.” …

I don’t know if I really understood the consequences of what I was saying, because the unintended consequences of a network when it grows to 1 billion or 2 billion people … it literally changes your relationship with society, with each other. It probably interferes with productivity in weird ways. God only knows what it’s doing to our children’s brains. The thought process that went into building these applications—Facebook being the first of them—to really understand it, that thought process was all about: How do we consume as much of your time and conscious attention as possible? …

It’s a social validation feedback loop. It’s exactly the kind of thing that a hacker like myself would come up with, because you’re exploiting vulnerabilities in human psychology.

The second interview was given by Chamath Palihapitiya at Stanford Graduate School of Business a few days later on November 13. He was an executive at Facebook who has spent much of his life in the Silicon Valley.

The second interview is available here, but does contain some strong language towards the end.

He too is now worried about the direction he has helped take the world in:

I think we all knew in the back of our minds, even though we feigned this whole line of there probably aren’t any really bad unintended consequences. I think in the back deep, deep recesses of our minds, we kind of knew something bad could happen. But I think the way we defined it was not like this. It literally is a point now where I think we have created tools that are ripping apart the social fabric of how society works. …

And it is a point in time where people need to hard-break from some of these tools, and the things you rely on. The short-term, dopamine-driven feedback loops that we have created are destroying how society works. No civil discourse, no cooperation, misinformation, mistruth, and it’s not an American problem. This is not about Russian ads. This is a global problem. So, we are in a really bad state of affairs right now, in my opinion. It is eroding the core foundations of how people behave by and between each other. …

We curate our lives around this perceived sense of perfection, because we get rewarded in these short-terms signals: hearts, likes, thumbs up. And we conflate that with value and we conflate that with truth. And instead, what it really is, is fake, brittle popularity. That’s short term and that leaves you even more—and admit it—vacant and empty before you did it. Because then it forces you into this vicious cycle where you’re like what’s the next thing I need to do now, because I need it back. Think about that, compounded by 2 billion people.

Those are insights worth thinking about, and deeply.

But thinking deeply is exactly what many have a problem with now.

These men are inventors, and just about every inventor is going to have an exaggerated opinion of the importance of his creation. To say that social media is “ripping apart the social fabric of how society works” may be an overstatement. But these inventions are having a major effect on how we spend our time. These men have done a great job of creating something that consumes “as much of your time and conscious attention as possible.”

These inventions have certainly contributed to a society full of distractions and emptied of deep thought. But you don’t have to be one of their victims. The Bible tells us that we are to redeem “the time, because the days are evil” (Ephesians 5:16). Haggai 1:5 tells us: “Now this is what the Lord Almighty says: ‘Give careful thought to your ways’” (New International Version). Before him, Moses told us that we have approximately 70 years to live: “So teach us to number our days, that we may apply our hearts unto wisdom” (Psalm 90:12).

So this is an important subject that can have a major impact on your life.

The Trumpet has written on this topic many times, but it is easier to identify the problem than provide a solution. Without replacements for our modern fixes, we’re like recovering alcoholics sitting next to a glass of wine. So here are four articles that appeared in the Trumpet magazine in past issues on reclaiming time, thought, depth and peace in a world of fast images, Facebook and the ever present screen.

To engage in deep, single-focused thinking, we must create an environment devoid of distractions. We must love solitude. This is not easy. These days, if we carry a cell phone or iPod, we are not alone.

In libraries around the world, books are being pushed aside and screens erected. Why should we care? Because screens are also refashioning our minds.

Do you feel the world is passing you by if you’re not on your smartphone? … You need to implement an emergency reclamation project on your cerebral life—right now!

Read one of them, or even all four. Or better yet, print them out on that old invention called paper and settle in for the slow, deep, undistracted read.